We are a passionate advocate for music and those who create it.

Music is one of the most visible and highly recognized expressions of the Canadian experience. Therefore, we believe that it is important to promote and protect the value of music and its production.

Music Canada’s members are engaged in all aspects of the recording industry, including the manufacture, production, promotion and distribution of music. Music Canada member companies actively develop and nurture Canadian talent throughout the world.

Music Canada has established strategic partnerships with the following:

How we promote and protect music

To learn more or to apply for membership, contact Bram Gonshor.Check 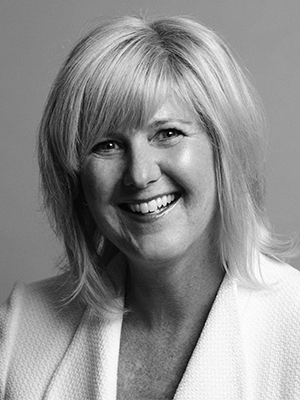 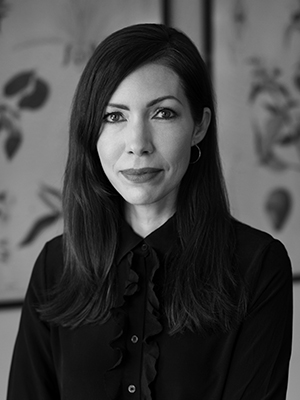 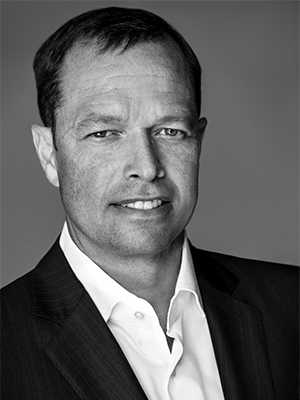 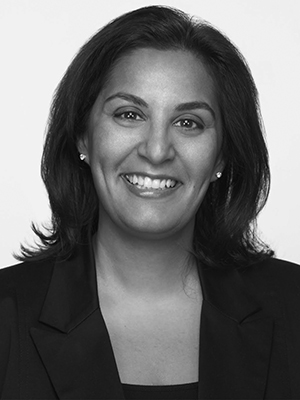 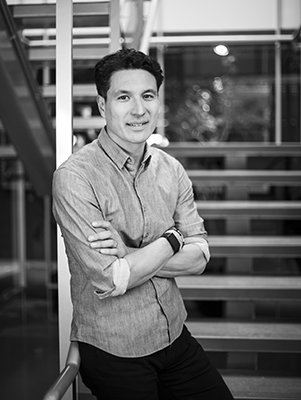 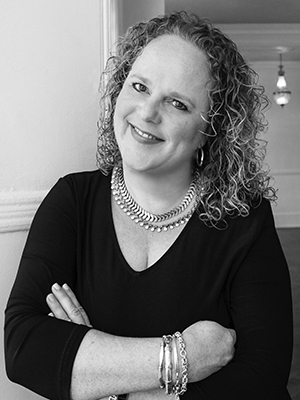 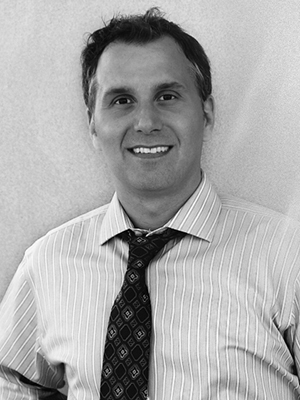 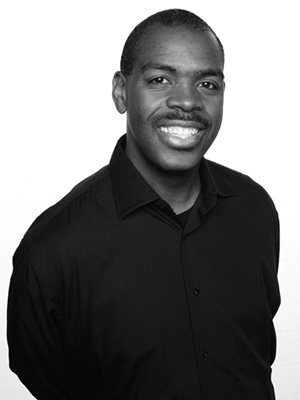 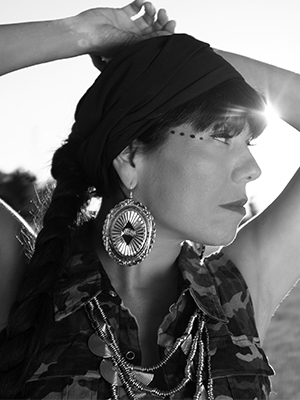 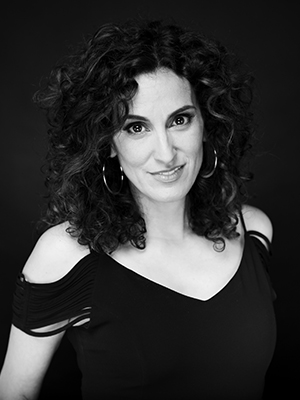 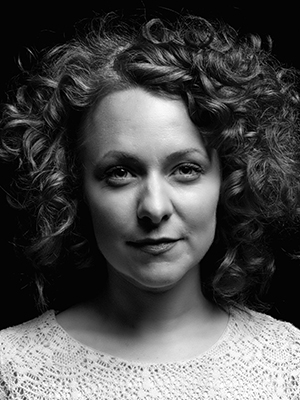 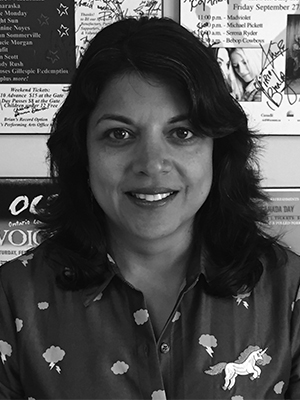 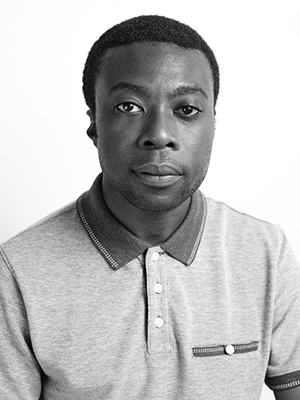 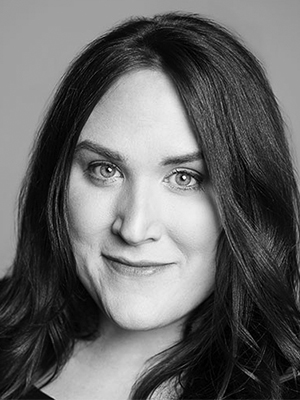