“Songwriters and music publishers have always played a vital role in the creation of Canadian songs ​​that are heard daily on the radio, on streaming services, in video games, and on film and television productions seen around the world. We are proud to now have an award that specifically recognizes and celebrates the contributions of songwriters and music publishers to Gold and Platinum certified songs,” said Margaret McGuffin, CEO of Music Publishers Canada.

“Gold and Platinum Awards are recognized world-wide as markers of commercial success for artists and their teams – whether the artist has just released their first hit, or if they are a global superstar creating the songs that define a generation. We are thrilled to extend our Gold and Platinum Program so that it recognizes the close creative working relationship between songwriters and performing artists and their teams,”  said Patrick Rogers, CEO of Music Canada.  “Canada’s music industry is a dynamic and competitive marketplace, built on creativity and collaboration. And just as Canada’s major labels partner with music publishers to support artists’ creative and commercial goals, this award marks a new level of partnership between our associations.”

The first award was presented last week during JUNO Week to Serena Ryder, in recognition of her songwriting contributions to her Platinum-certified song “Weak In The Knees.” The award was presented by ArtHaus Music and Music Publishers Canada, ahead of Ryder’s performance at the JUNO Songwriters’ Circle.

As well, Soran, and his music publisher, Éditorial Avenue, were recognized with a plaque in a virtual presentation for their contributions to Johnny Orlando’s “Everybody Wants You,” a certified Gold Single.

“As both a publisher and songwriter, I am very excited to see the launch of an award that recognizes the impact of both of these roles on creating songs that resonate with music fans” said Vincent Degiorgio, President of CYMBA Music Publishing and Chair of the Music Publishers Canada Board of Directors.

Music Publishers Canada members who hold publishing rights to songs contained in a Gold/Platinum certified recording are now eligible to order the new Award plaque for themselves, their sub-publishing partners as well as the credited songwriters who they represent in Canada. 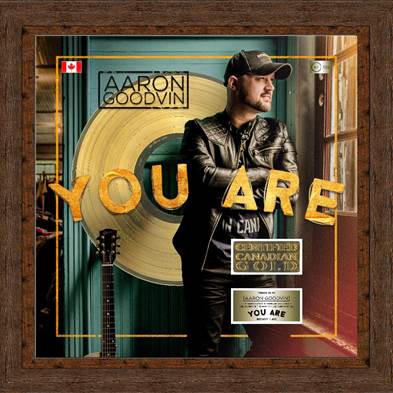 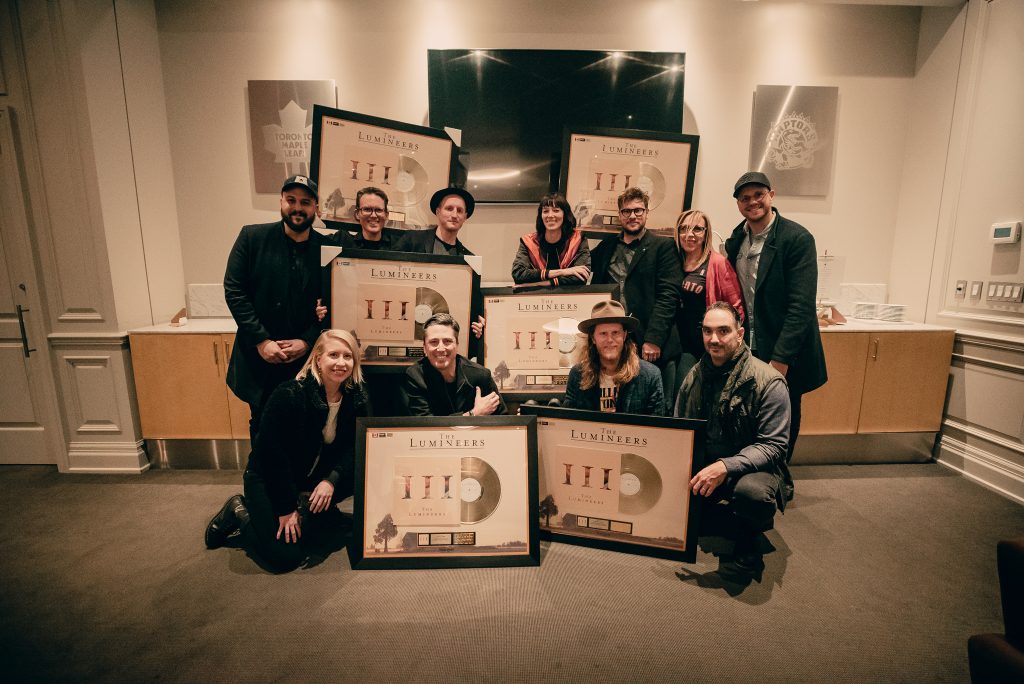 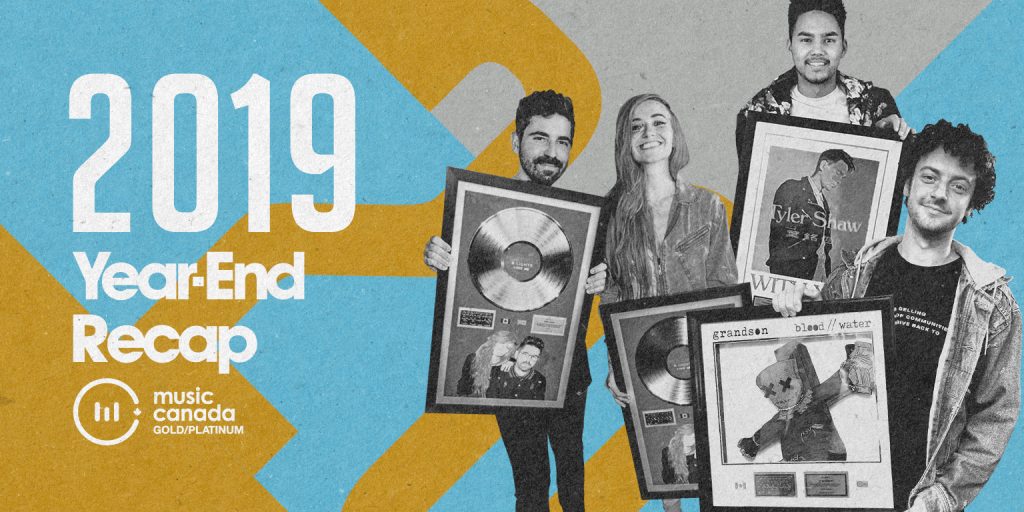 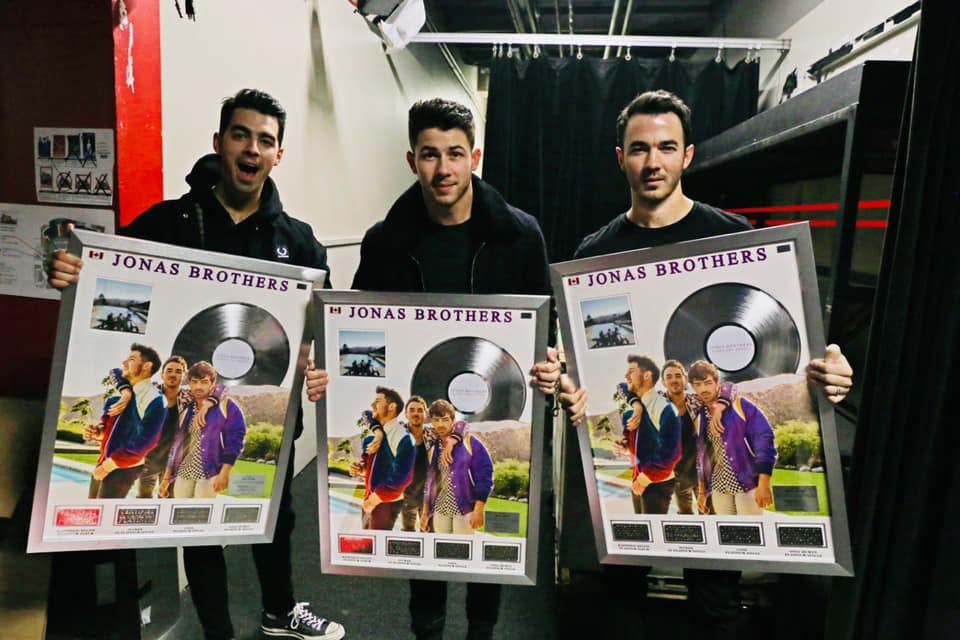 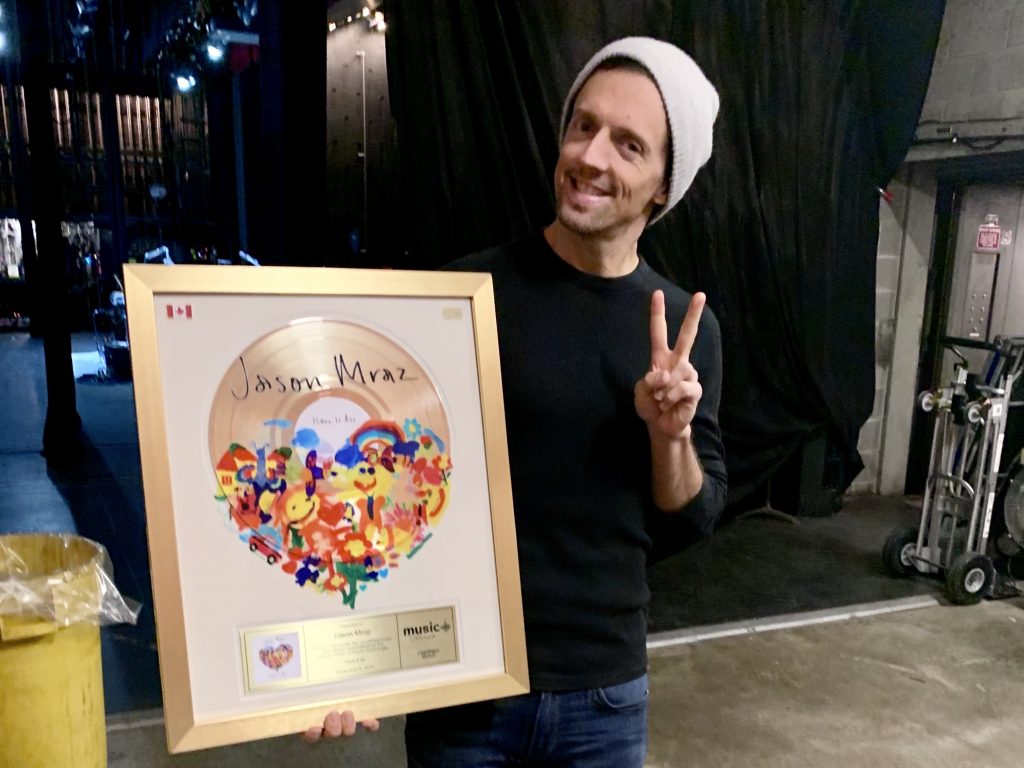