Yesterday, the Standing Committee on Canadian Heritage released its Review of the Canadian Music Industry report, available at http://www.parl.gc.ca/Content/HOC/Committee/412/CHPC/Reports/RP6661036/412_CHPC_Rpt05_PDF/412_CHPC_Rpt05-e.pdf.

The report gives an overview of the current state of the Canadian music industry, summarizes witness testimony on the five themes, and considers outcomes proposed by witnesses on each theme.

The report provides the government with ten recommendations for strengthening its support for the Canadian music industry:

It is positive that the Committee recommends the government examine the time it takes for decisions to be rendered by the Copyright Board of Canada ahead of the upcoming review of the Copyright Act. Numerous witnesses, including Music Canada, identified the length of time for decisions to be rendered by the Board as a cause of uncertainty in the legal landscape and a deterrent to progress. As the report notes, a dozen witnesses identified insufficient resources as a reason the rate-setting process is so lengthy. We support providing the Copyright Board with the proper tools, personnel and financing to function more as a business development office, as well as Parliament allowing rights holders and digital services to do deals directly at fair market value.

We are very pleased to see the Committee recognize the importance of music education to all Canadians. As the report notes, the positive effects of music education came up repeatedly during the Committee’s study, with several witnesses urging support for music education as it fosters critical thinking, imagination, self-esteem, and self-discipline, assets which are useful in an economy based on information technology and communications. It is gratifying to see our Next Big Bang report cited on this point in the report.

We are supportive of the Committee’s recommendation that the government work with stakeholders to develop information campaigns on the value of music, the negative impacts of illegal downloading, and the importance of respecting the intellectual property rights of creators. We would be very happy to work with the government in developing these campaigns.

The Committee’s recommendation that the government work with stakeholders from Canada’s music and tourism industries to make music tourism in Canada a focus of marketing campaigns is a very positive step. This study allowed the Committee to hear of the opportunities in music tourism from stakeholders such as North by Northeast, Live Nation Canada, and Ticketmaster Canada, all of who identified the enormous potential for in Canada’s live music sector. As well, the Committee heard from the Canadian Tourism Commission, who identified music as an important part of its marketing and tourism offerings, and the Tourism Industry Association of Canada, who remarked that music and culture are “leading drivers for American visitation.”

We are very pleased to see the Committee recommend the study of introducing a tax credit to support the music industry, taking inspiration, if needed from the existing tax credit system for film and television industries. The development of artists is a form of R&D and is deserving of public support, similar to the tax credits available in other R&D-intensive industries.

The Committee requests that the government table a comprehensive response to the Report.

The report has the support of the three main parties, with some additional recommendations made by the New Democratic Party and the Liberal Party. In particular, the Liberal complementary report suggests more comprehensive changes to Copyright Board based on testimony from witnesses.

Music Canada urges the government to support the findings of the report and looks forward to working with the government on implementing its recommendations. 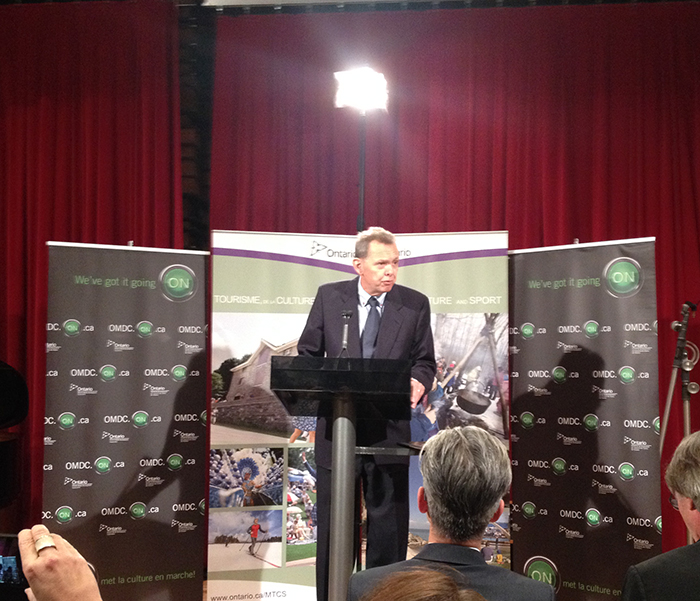 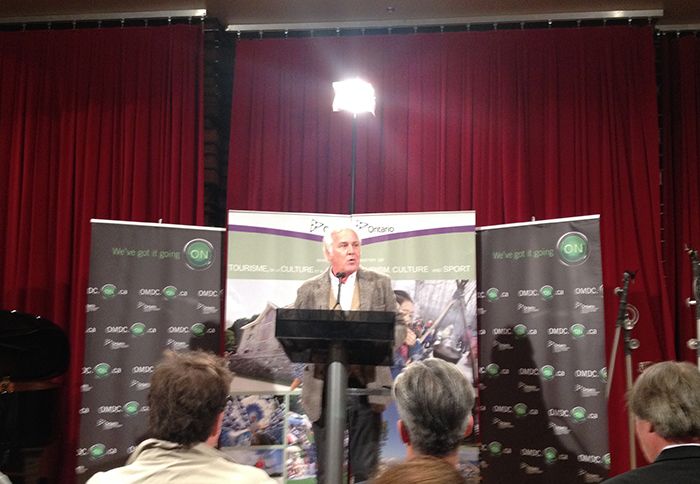 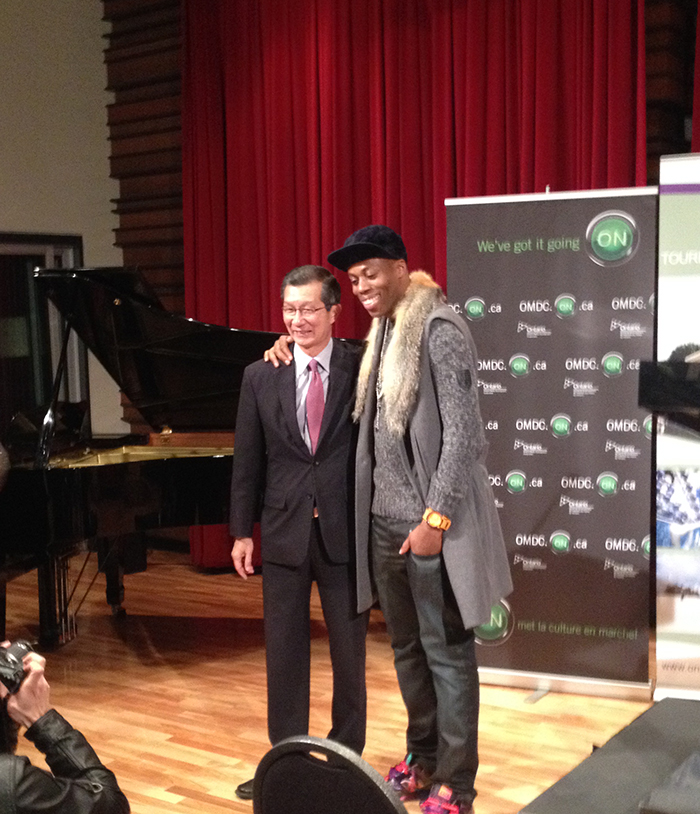