On April 21, 2017, Music Canada President and CEO Graham Henderson delivered the opening keynote at Canadian Music Week‘s Global Creators Summit, highlighting the growing issue of the Value Gap for music creators. In “The Broken Promise of a Golden Age,” Graham urges artists and creators to stand up for what’s theirs, and use the power of democracy to generate positive change for the creative community.

Following CMW, the speech was featured on FYI Music News, and the full recording, initially live-streamed on Music Canada’s Facebook page, can be viewed below.

Canadian creators are encouraged to join the Focus On Creators initiative and sign the letter to The Honourable Mélanie Joly, Minister of Canadian Heritage, urging government to put creators at the heart of future policy. 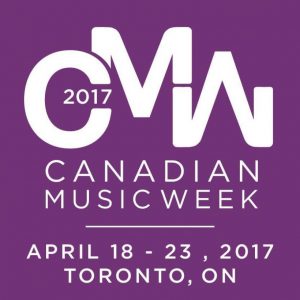 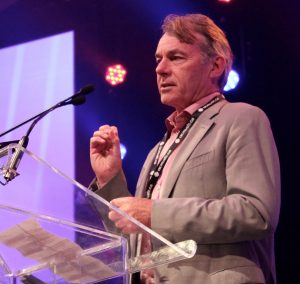 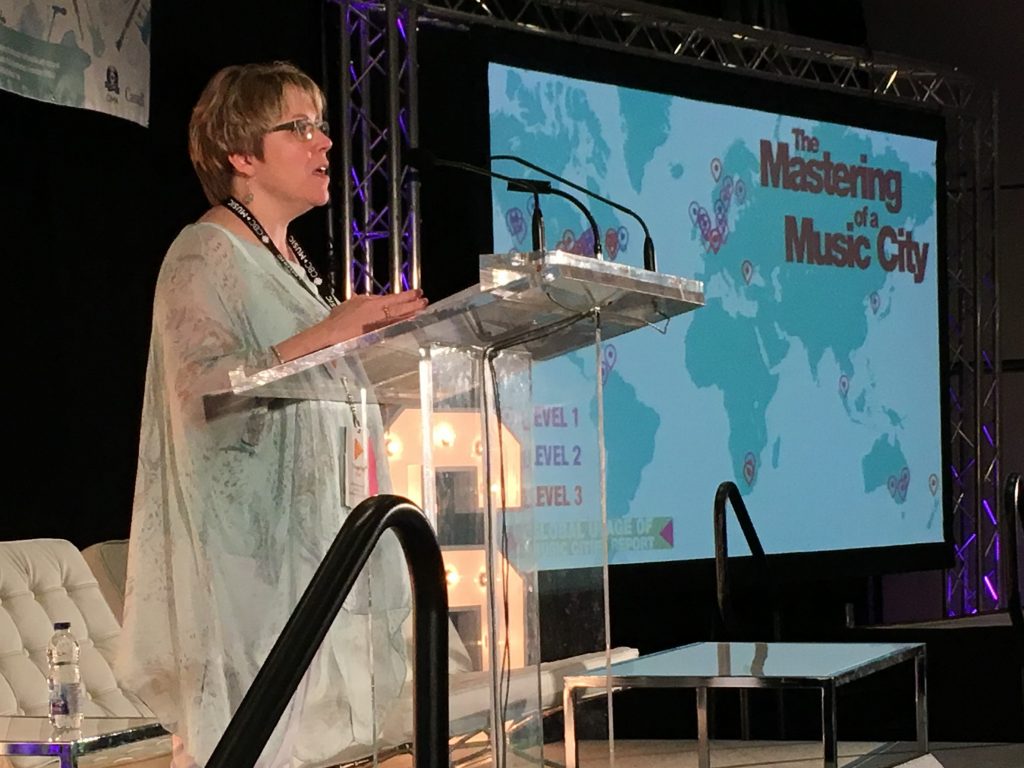 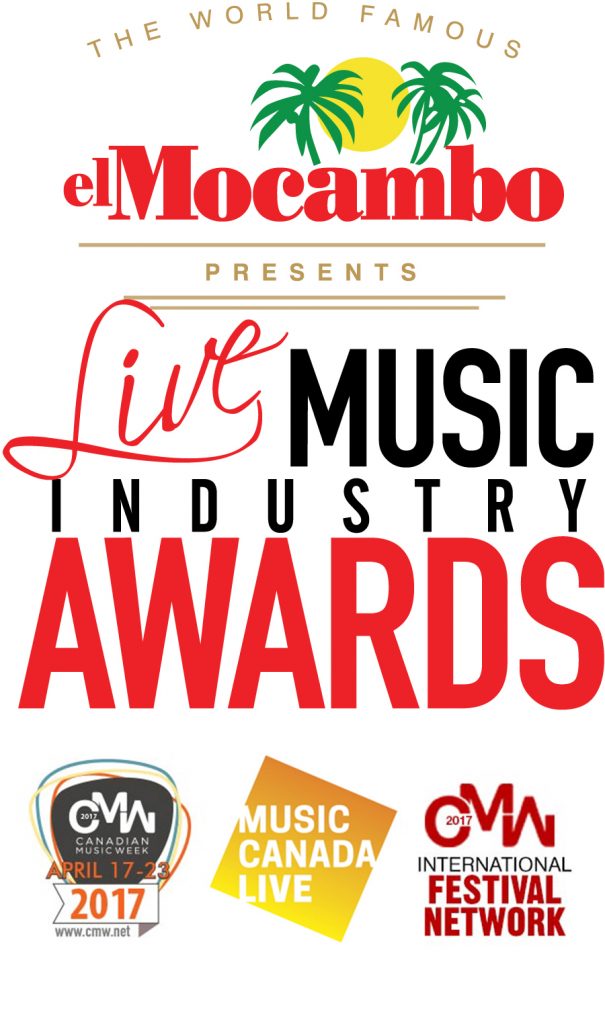