IFPI’s anticipated annual “State of the Industry” report is now available and paints a picture of an industry transformed by evolving listening trends and emerging markets. Overall, the global music industry experienced its fourth year of consecutive growth, with an increase of 9.7% in 2018. Much of that growth across the globe is attributed to streaming, which increased by 34% and accounted for almost half of global revenue at 47%.

The Global Music Report 2019 is the definitive guide to the state of the recording industry worldwide. Read it now https://t.co/ZvNxTne15C#GlobalMusicReport pic.twitter.com/Z9BHOjDxwu

The reports also list five key elements to fostering fair marketplaces so music continues to thrive. Those elements are:

Securing sustainable growth for today’s digital music industry will be the topic of focus this Friday in Geneva, as Music Canada and IFPI present ‘An Industry Transformed’ during the convening of the Standing Committee on Copyright and Related Rights (SCCR) by the World Intellectual Property Organization (WIPO).

The top digital single of 2018 in Canada was “God’s Plan” by Drake, who was awarded IFPI’s 2018 Global Artist of the Year Award in February of 2019, becoming the only artist to ever win the award twice. The top digital single worldwide in 2018 was “Havana” by Camila Cabello (feat. Young Thug) with “God’s Plan” in the number two position. The top album of 2018 in Canada was Drake’s Scorpion, and globally was The Greatest Showman (OST) by Cast of ‘The Greatest Showman.’

The Global Music Report 2018 is out now. For the definitive snapshot of the recording industry worldwide today head to https://t.co/5ymX70VLNM#GMR2018 pic.twitter.com/HJTzeT7S2E

While Canada dropped from the sixth to seventh largest music market in the world, the domestic music industry can be encouraged by marked growth in subscription audio streaming, which grew in trade value from USD $95.34 million in 2016 to USD $160.9 million in 2017. This trend has contributed to the first three consecutive years of growth following 15 years of revenue decline.

“I’m encouraged by the consecutive years of growth we’re witnessing. But as streaming continues its rise, it’s more important than ever that this business model supports the people making the music,” says Graham Henderson, President and CEO of Music Canada.

“There are still regulations and cross-subsidies in place, in Canada and around the world, intended to get tech companies off the ground,” says Henderson. “These companies, like Google and Facebook, are now some of the world’s wealthiest and have unprecedented control over content online. Music Canada produced a comprehensive report on the Value Gap in Canada, and more than 3,600 Canadian creators have signed the Focus On Creators letter to the Canadian government asking for legislative help. Any future legislation, including the current Copyright Act review, needs to keep the well-being and future of Canadian creators top of mind.”

“The industry is on a positive path of recovery but it’s very clear that the race is far from won.” Moore explained in an IFPI release. “Record companies are continuing in their efforts to put the industry back onto a stable path and, to that end, we are continuing our campaign to fix the value gap. This is not just essential for music to thrive in today’s global market, but to create the right – fair – environment for it to do so in the future.” 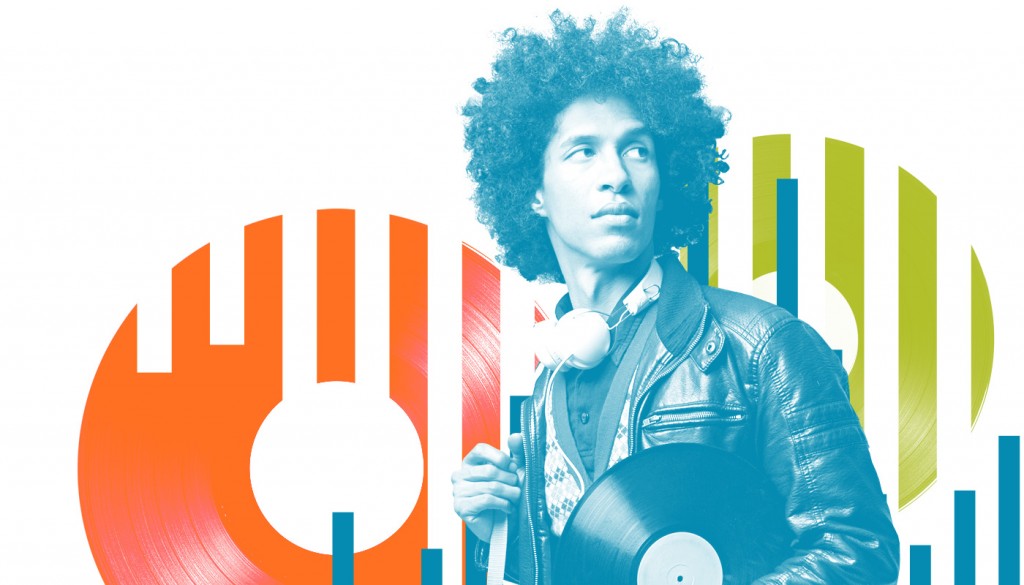 The global music community celebrates a return to revenue positive in 2015 with a 3.2% growth of industry revenues to US$ 15 billion, while Canada more than doubles this upswing with an 8.3% increase, helping to make up for a double digit loss in 2014.

Driven by a strong release schedule and explosive growth in premium subscription services, largely the result of new entrants in the Canadian market, 2015 finished as an exceptional year for the Canadian music industry. In fact, three of the top ten global recording artists in 2015 were Canadian: Justin Bieber at number four, Drake at number nine and The Weeknd rounding out the top ten.

In Canada, as in other countries around the world, a record volume of music is being consumed, yet artists and producers are not enjoying fair compensation, primarily because upload services like YouTube are not paying normal music licensing rates due to the misapplication of a legislative framework called “safe harbours”. This has created what is known as the “value gap”. Furthermore, the “value gap” has resulted in a distorted market, where premium services are forced to compete unfairly with other services that use copyrighted content to build their businesses, but do not pay fair rates.

“In Canada, where premium streaming has had such a significant positive effect on our market in 2015, the “value gap”, where ad-supported services benefit from lower-than-normal licensing rates, causes immense concerns,” says Graham Henderson, President & CEO of Music Canada. “We hope that legislators will work with the music community to address this market distortion and reduce the gap so that rights holders are compensated fairly for their work.”

Complete market information for Canada and all other national markets will be released on Thursday, April 14, 2016 by IFPI.