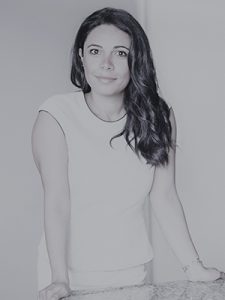 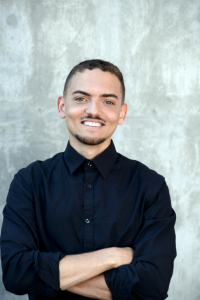 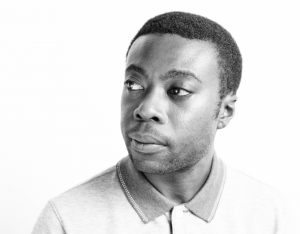 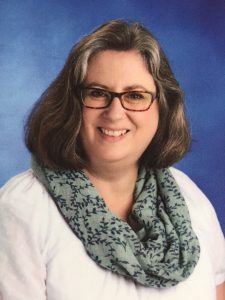 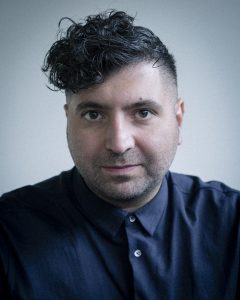 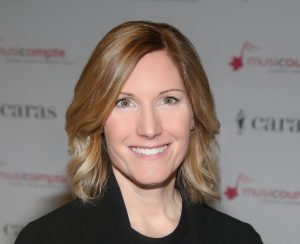 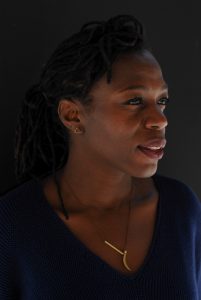 We congratulate Minister @FP_Champagne, who continues his role as Minister of Innovation, Science and Commerce. We look forward to continuing to work with you on topics related to Canada’s dynamic music industry.

Thank you to Minister @s_guilbeault for all of your work at Heritage, and congratulations and best wishes for your new role as Minister of Environment and Climate Change.