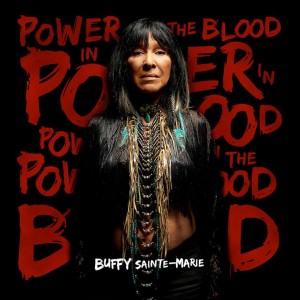 The 2015 Polaris Music Prize Gala is just around the corner and today Polaris has revealed the short lists for its first Slaight Family Polaris Heritage Prize, which honours Canadian albums of the past from four distinct time periods: the ’60s & ’70s, the ’80s, the ’90s, and the ’00s (2000-05).

Below you will find the 2015 Slaight Family Polaris Heritage Prize Short Lists. Voting is open now until October 5 and the winners will be revealed on October 9.

The programming team at Roy Thomson/Massey Hall will produce a tribute concert to the four winning albums of the Slaight Family Polaris Heritage Prize winners some time in early 2016. Winners will receive a special trophy at the tribute show and commemorative prints of each winning album will also be made available for purchase to the public.