Toronto, Dec 6, 2017: Advancements in cross-platform reporting have ushered in a new era of cooperation between Canada’s music and media industries. Developed by Bell Media, Music Canada and Re:Sound, the new process aligns terrestrial broadcast data with digital, ensuring all music industry stakeholders are served with efficiency, transparency, and accountability, while setting a new industry standard for data reporting. With this game-changing initiative by Bell Media, the automation of the existing music content distribution tool allows the industry to streamline sound recording data within the Canadian music ecosystem.

The new system is part of an ongoing project to develop administrative efficiencies by Music Canada and Re:Sound. Through consolidating multiple data sets, maximizing the use of ISRC (International Standard Recording Codes), and other improvements, the project has so far resulted in faster payouts and 28% more revenue for major labels and members of CIMA (the Canadian Independent Music Association).

Beginning with a successful pilot program of the new system by Toronto’s 104.5 CHUM FM in early 2017, Bell Media radio stations are now tracking complete sound recording data including ISRC automatically on new tracks from major record labels and independent label partners. With the elimination of manual processes, the new reporting system has resulted in cleaner data, which significantly benefits all rights holders in the Canadian music industry including artists, background musicians, songwriters, and music publishers, through organizations (SOCAN, CMRRA, SODRAC, etc.) relying on broadcast data to get royalties to rights holders.

“I commend Bell Media, and specifically Randy Lennox, for showing remarkable leadership on this project,” says Graham Henderson, President and CEO of Music Canada. “Thanks to this collaboration, achievements in data efficiency from projects completed by the major record companies and Re:Sound will now yield even greater results, generating savings throughout the royalty chain, while resulting in more dollars in the pockets of creators.”

“As someone with love for Canada’s music industry, I am thrilled by the results of this project,” said Randy Lennox, President, Bell Media. “When Music Canada’s Graham Henderson approached us to help resolve what has been a longstanding issue within Canada’s music industry, it was an easy decision to lend Bell Media’s resources and expertise. The automation of the tracking process establishes international best practices that benefit creators while making the entire system considerably more efficient.”

“At Re:Sound, we only exist for the artists and sound recording owners we represent,” says Ian MacKay, President of Re:Sound. “Ensuring that the absolute best quality data flows through the entire music ecosystem is a huge step forward for rights holders, and will help us (and other organizations) to ensure that we pay the right people as quickly and efficiently as possible. We couldn’t have done this without the strong leadership of Bell Media and Music Canada.” 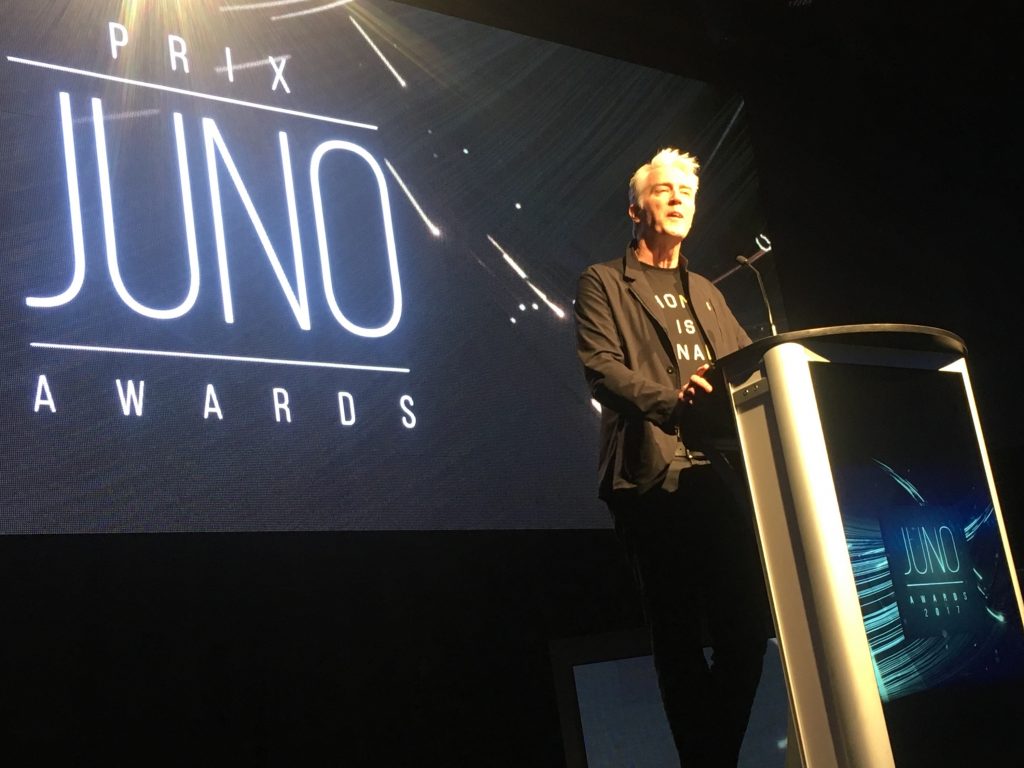 Earlier today, the nominees and first round of performers were revealed for the 46th annual JUNO Awards. The announcement was made at a press conference at Toronto nightclub REBEL, and was streamed live on the JUNOs website.

Multi-Platinum stars Drake, The Weeknd, and Shawn Mendes each received a leading five nominations, while Alessia Cara and the late Leonard Cohen gathered four nominations. Several nominees were on hand for the event including The Strumbellas, Coleman Hell, Wintersleep, Billy Talent, Sultans Of String, Weaves, and more.

Celine Dion’s Encore un soir, Drake’s Views, The Weeknd’s Starboy, Shawn Mendes’ Illuminate, and Leonard Cohen’s final studio album You Want It Darker were nominated for Album of the Year, for which Music Canada is proud to return as a sponsor in 2017.

Alessia Cara, along with Ruth B and A Tribe Called Red, were announced as the first performers for the awards show, which coincides with the Ottawa’s Canada 150 celebrations.

“There is a lot of excitement in the air for the JUNOs and for Ottawa 2017,” said Allan Reid, President and CEO of CARAS, who spoke at the Mayor’s breakfast in Ottawa last week. “We are thrilled to be going back.”

Randy Lennox, President of Broadcasting and Content at Bell Media, also spoke at the event, commending Reid for his work with the JUNOs, and many of the event’s long-standing partners. Lennox, former President & CEO of Universal Music Canada, will be honoured with the Walt Grealis Special Achievement Award at the 2017 JUNOs, along with Buffy Sainte-Marie for the 2017 Allan Waters Humanitarian Award, and Sarah McLachlan for her induction into the Canadian Music Hall Of Fame.

The 2017 JUNO Awards will be handed out Sunday, April 2, 2017, at the Canadian Tire Centre. Limited tickets are still available through Ticketmaster. 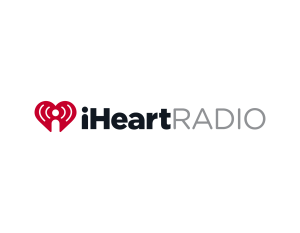 The Canadian music industry has seen a major development today with the change in leadership at Universal Music Canada.

Randy Lennox has been appointed the President of Entertainment & Broadcasting at Bell Media. Having most recently served as the President and CEO of Universal Music Canada, Randy will bring more than 25 years of music industry experience to this newly-created position at Bell Media, where he will oversee all English and French radio and local television broadcasting and their associated digital assets.  Randy leaves behind a deep legacy in the Canadian music industry, having influenced the careers of hundreds of artists and countless music professionals.

Jeffrey Remedios will begin his position as Universal Music Canada’s President and CEO effective September 21. Jeffrey co-founded Arts & Crafts in 2003, and has created an impressive global operation with offices in Toronto, L.A, and Mexico City. He also serves as the Chairman of FACTOR, and volunteers on many boards of directors. Prior to Arts & Crafts, Jeffrey worked at Virgin Music Canada (later EMI Music Canada), working in both Media & Artist Relations and Digital Marketing, and later rising to Director of National Promotion. Jeffrey is a passionate supporter of Toronto’s local music scene.

“I have had the pleasure of working with Randy for many years: first at Universal Music, and most recently as one of our members at Music Canada. He is an experienced and passionate industry leader, whose years of experience and innovative thinking will him make a powerful addition to Bell Media’s senior leadership team. We are excited about his new path, and thrilled to begin working with his successor, Jeffrey Remedios. Jeffrey is a real powerhouse. From co-founding Arts & Crafts to creating the Field Trip festival, his dedication to artists and the music-business is without peer. It’s an exciting time for our industry,” says Graham Henderson, President of Music Canada.

For the full release from Bell Media, click here.