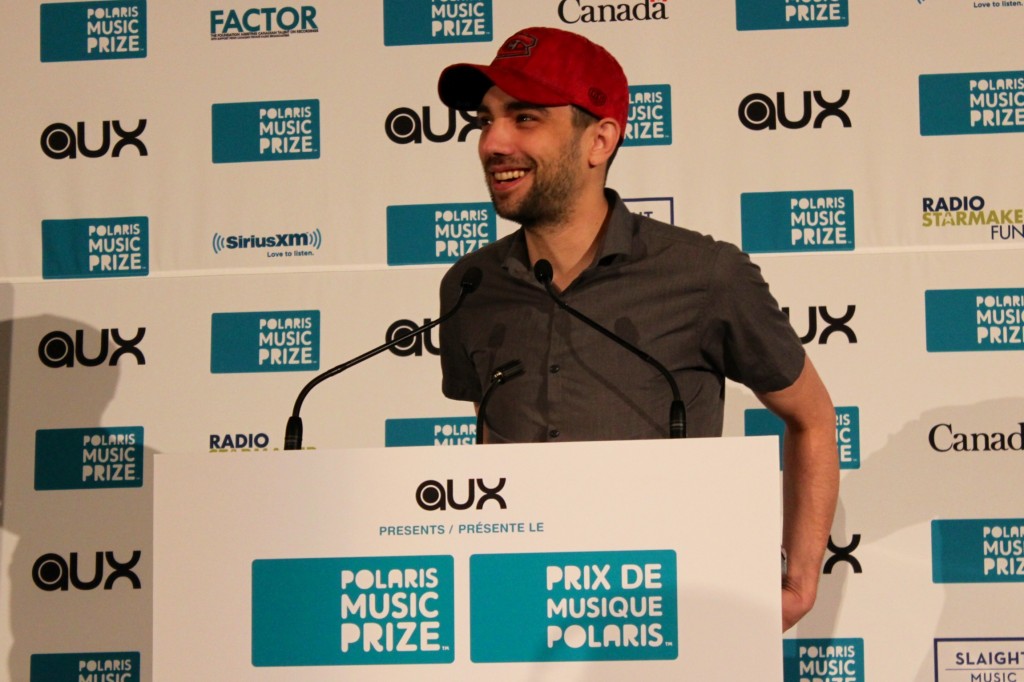 .@johntory: “Those who congregate in parks or use closed amenities can be fined. The time is up, for those who don’t want to listen and those who don’t care.” #StayHome and save lives. The spread of COVID-19 can only be stopped by your actions now. Info: http://toronto.ca/covid19

If you receive a text message that reads: Alert: The emergency response benefit of Canada relief fund has sent you a deposit for, and then lists an amount, do not reply - it is a #scam. #COVID19 Link: http://ow.ly/s8lW50z0UQ2

We know that financial stress may be piling up for many Ontarians. If you have outstanding OSAP loan payments, they have been frozen until September 30, 2020 with no interest. For now, do your part and stay apart.

COVID-19 has created an unprecedented impact on the music community. @Music_Canada's Artist Impact Survey is designed to capture artists’ experiences & convey their stories to all levels of government.

Today is the last day to complete it: https://bit.ly/3ag79oH

canadian musicians! if you haven't filled out this important survey, today is the LAST DAY! please take a moment to share your experiences, tour cancellations, impact on creativity etc.
https://docs.google.com/forms/d/e/1FAIpQLSevQed7k2xZa1KW6yI3T1FbO1Iq1thVXZoX5ZN-cKMExkzd_w/viewform

COVID-19 has had an unprecedented impact on the music community and will continue to. The Artist Impact Survey is will capture artists’ experiences & convey their stories to all levels of government. Please share & complete it here: https://bit.ly/3ag79oH #ArtistImpactCanada

Canadian Artists: Today is the final day for the #ArtistImpactCanada survey. We want to help all levels of gov't understand how the COVID-19 crisis is impacting you. Please add your voice to help us collect info & advocate for an appropriate response. https://bit.ly/3ag79oH

At the heart of the Canadian music industry are our artists, who are feeling an incredible impact as a result of the pandemic. More on why the arts are more important than ever, with
@miramulholland
https://theglobeandmail.com/arts/article-why-we-need-the-arts-now-more-than-ever/ #ArtistImpactCanada

Thank you to our Event Partner @Music_Canada.

Without their support, our celebration of civic leadership would not be possible!

Click to see how you can help us recognize great leaders.

Ontario prohibits gatherings of more than five people with strict exceptions. Stronger action is required to stop the spread of #COVID19.
http://news.ontario.ca/m/56507 |