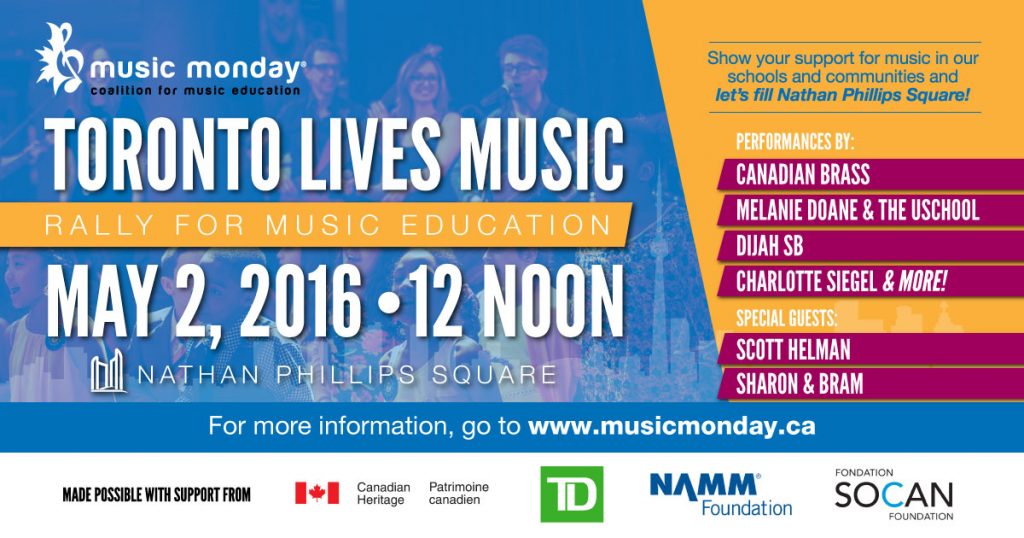 @AdvanceMusicCA x JUNO Talks: The Future of Rap + R&B at the JUNOS; a discussion on the challenges artists have faced & the changes CARAS is making to ensure better representation of Canadian sound.