Following a full-band performance on Breakfast Television Monday, MapleMusic recording artist Peter Katz stopped by the Music Canada courtyard for an acoustic performance of songs off his new album We Are The Reckoning. The Toronto singer/songwriter (originally from Montreal) is gearing up for an international tour in support of the new album before returning to Canada in May for a cross-country stint. Music Canada was pleased to host invitees from surrounding Liberty Village businesses for the performance.

Just had the pleasure of playing an intimate set for the fine folks @Music_Canada. They're doing important work. pic.twitter.com/KMUrjMYqwj 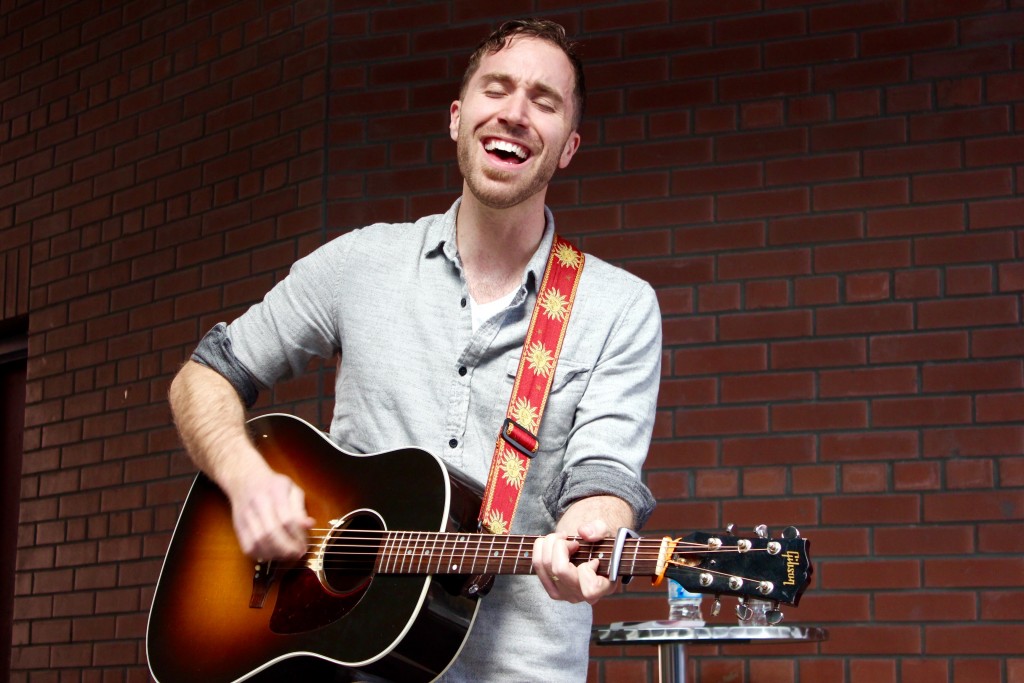 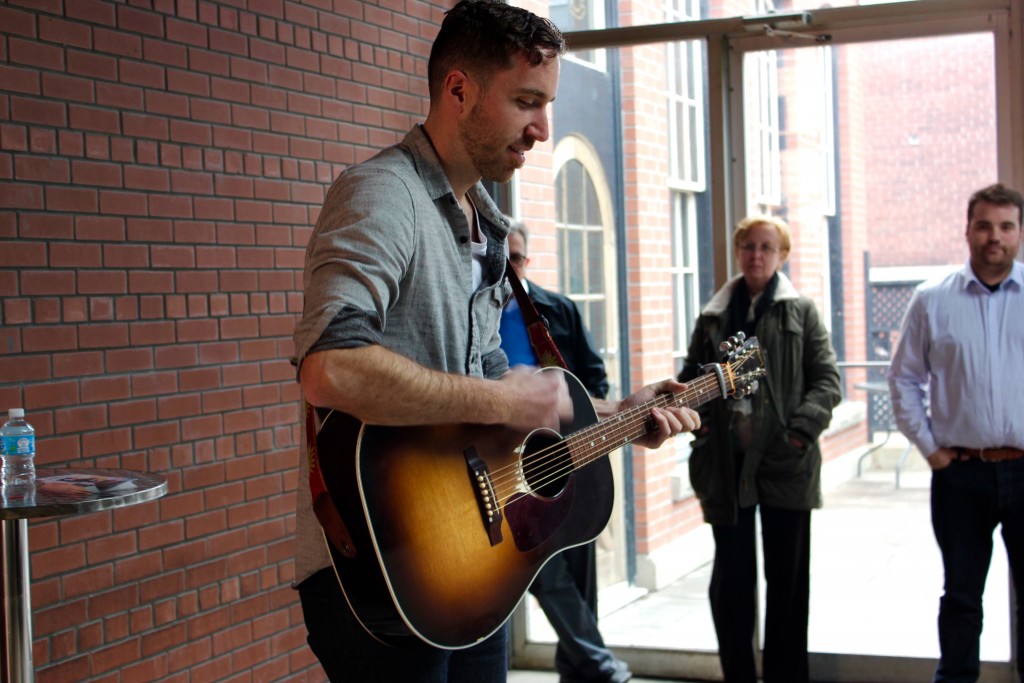 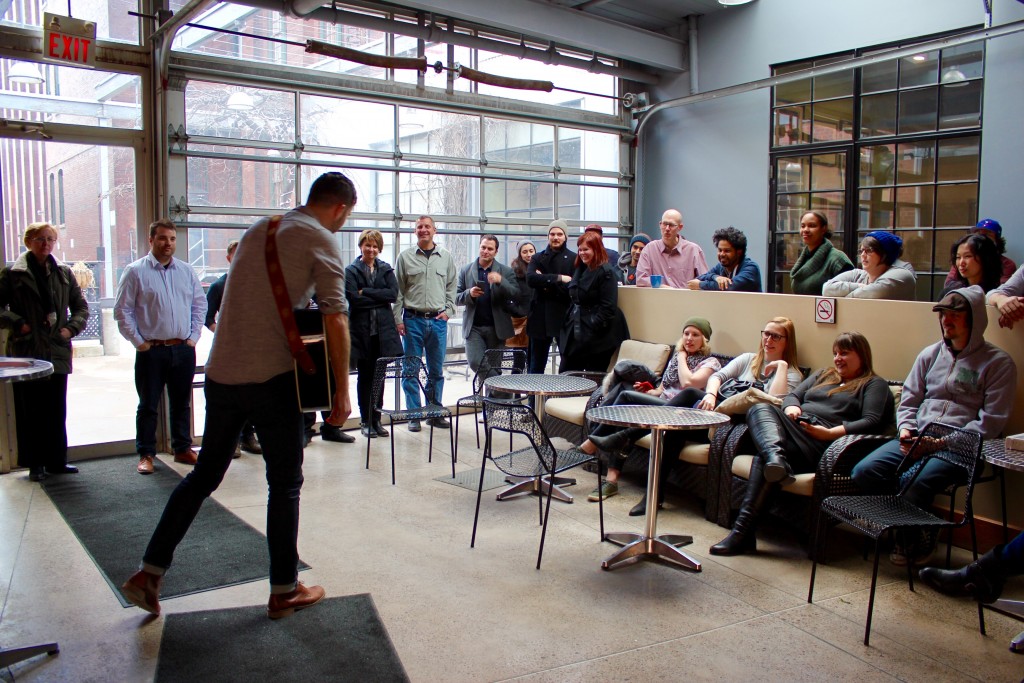 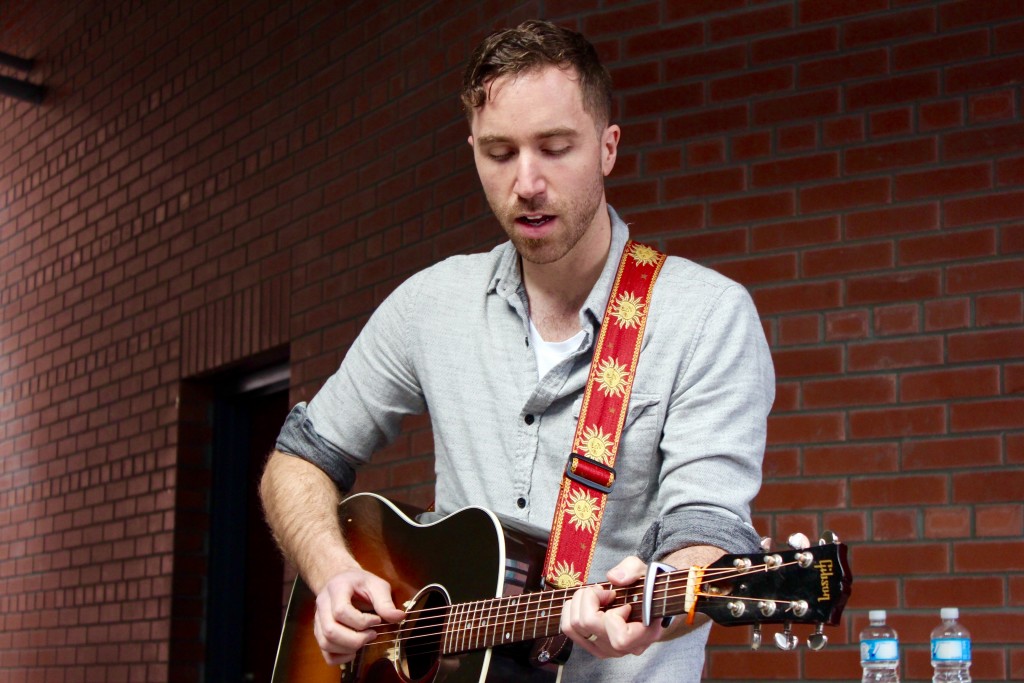 The video for “Brother” featuring Royal Wood can be seen below: