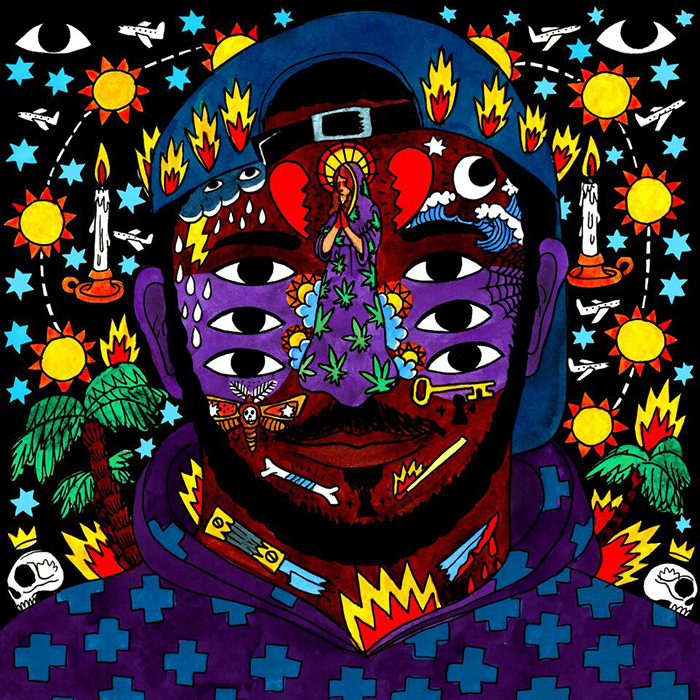 At the Polaris Prize Gala on September 19, in front of a room full of Canadian musicians, journalists, industry folks and music lovers, last year’s winner, Buffy Sainte-Marie, revealed Kaytranada as the winner of the 2016 Polaris Music Prize for his album 99.9%.

The Montreal-raised artist’s debut full-length album was mostly self-produced, and this marks the first time in the Polaris Prize’s 11-year history that an album that could be classified as hip-hop has won.

The winner, who also receives a $50,000 cash prize, is selected from a 10-album Short List by a Grand Jury comprised of 11 Canadian music journalists. The prize is awarded based solely on artistic merit, with no consideration of sales or chart positions.

In addition to the main prize, Polaris now honours classic Canadian albums with the Slaight Family Polaris Heritage Prize. Four Short Lists, categorized into distinct musical eras (1960-75, 1976-85, 1986-95 and 1996-2005) are curated by Canadian music historians and media members. Two winning albums from each era, one chosen by public vote and one selected by a jury, are awarded the Heritage Prize.