The first panel at Playback 2017, Music Canada’s annual industry dialogue and celebration, focused on strategies to improve inclusivity in the music industry.

Drawing on lessons learned from other industries, and current initiatives in music, Music Canada’s Executive Vice President, Amy Terrill, led a discussion about concrete actions that can be taken to improve gender parity in all aspects of the music industry including boards of directors, senior executive positions, festival programming, and more.

Just before the panel, Amy announced a new direction that had just been passed by the Music Canada Board to examine ways our own organization can be more representative of the community:

Music Canada EVP @AmyTerrill announces a governance and diversity review to be more representative of community at #Playback2017: pic.twitter.com/SJi8XiE7KM

Joining Amy on the panel was:

Watch the full panel below: 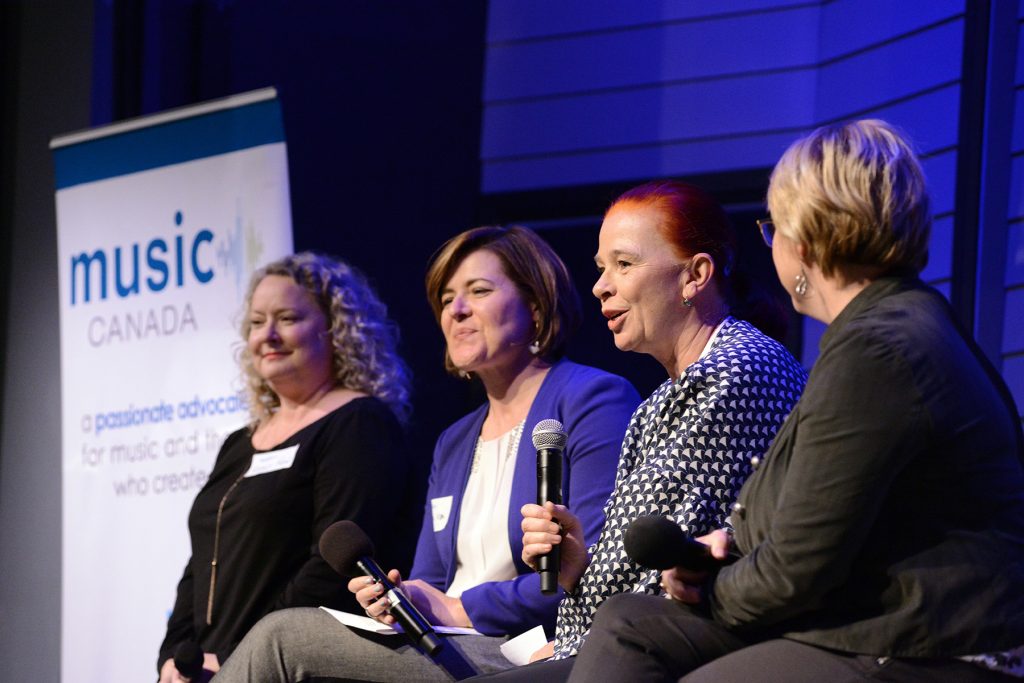 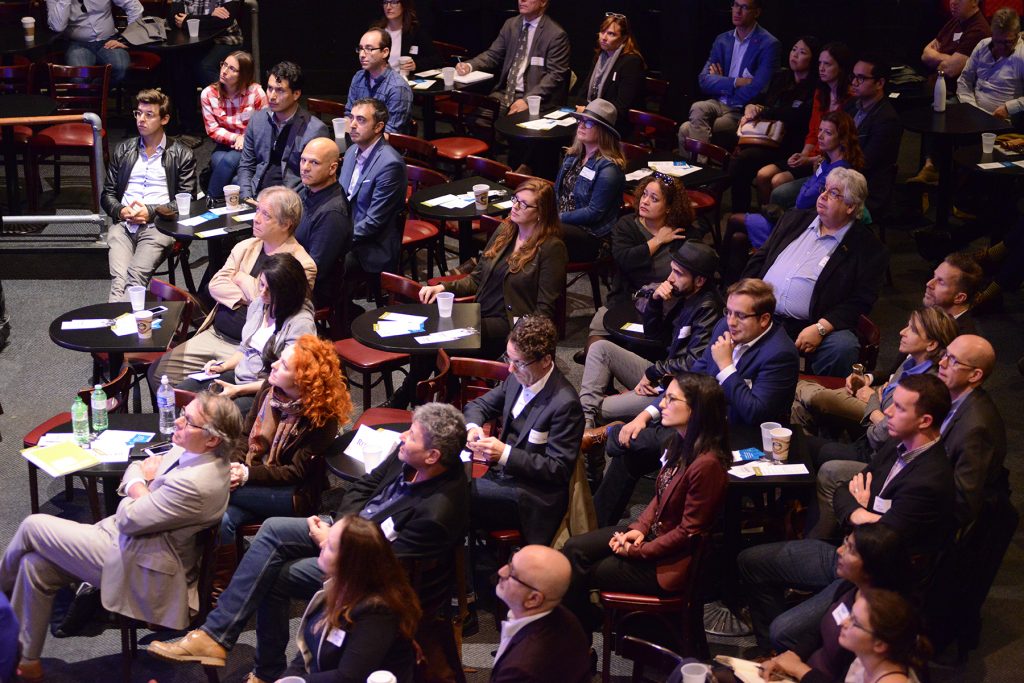 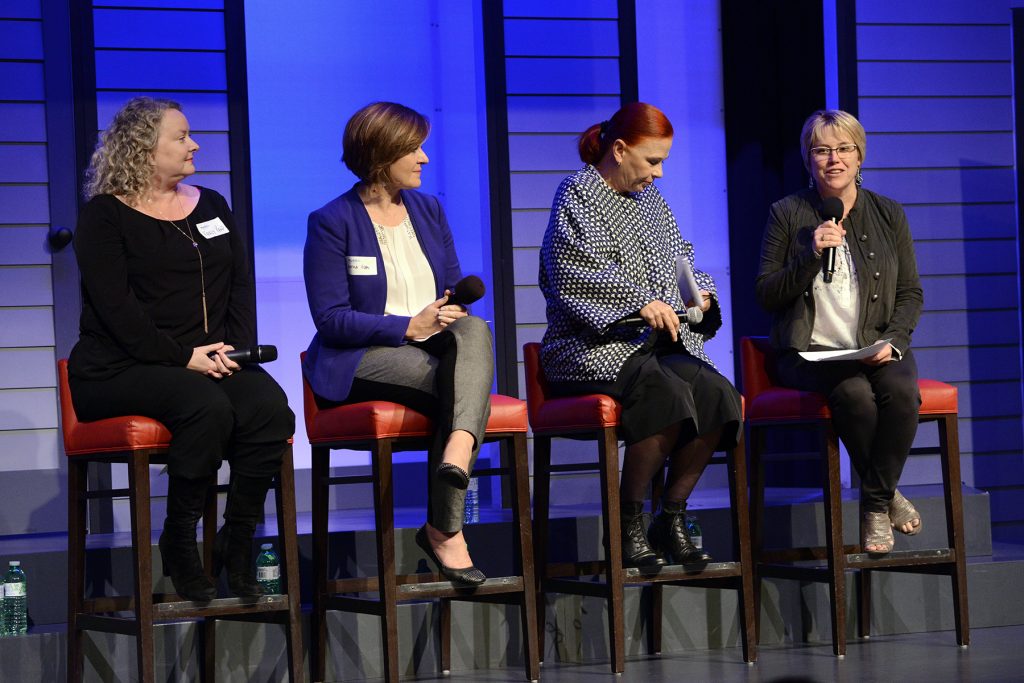 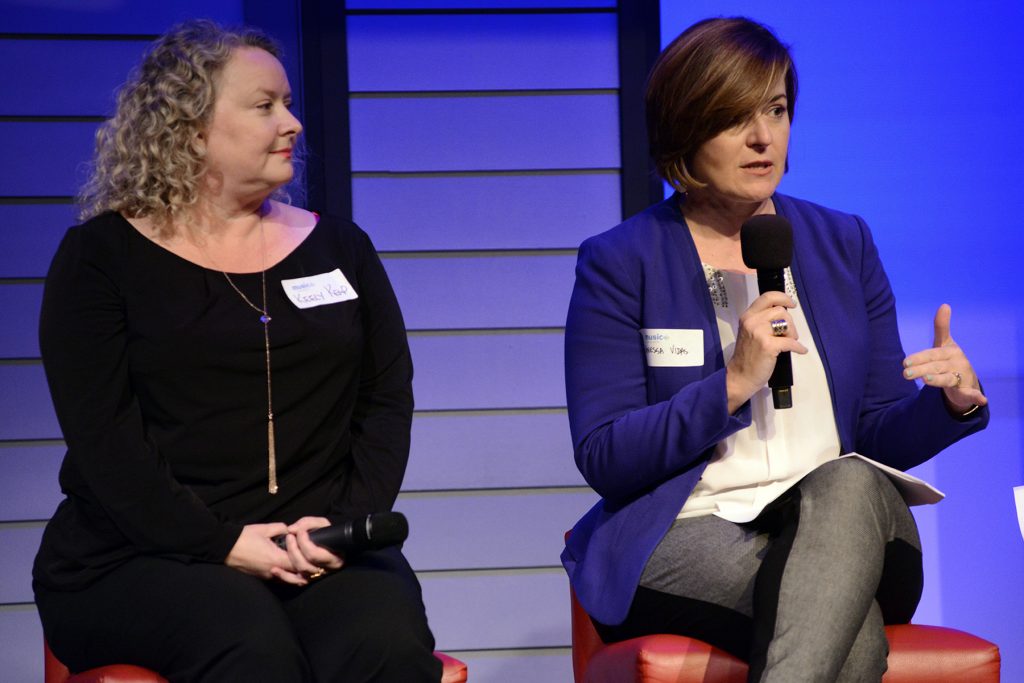 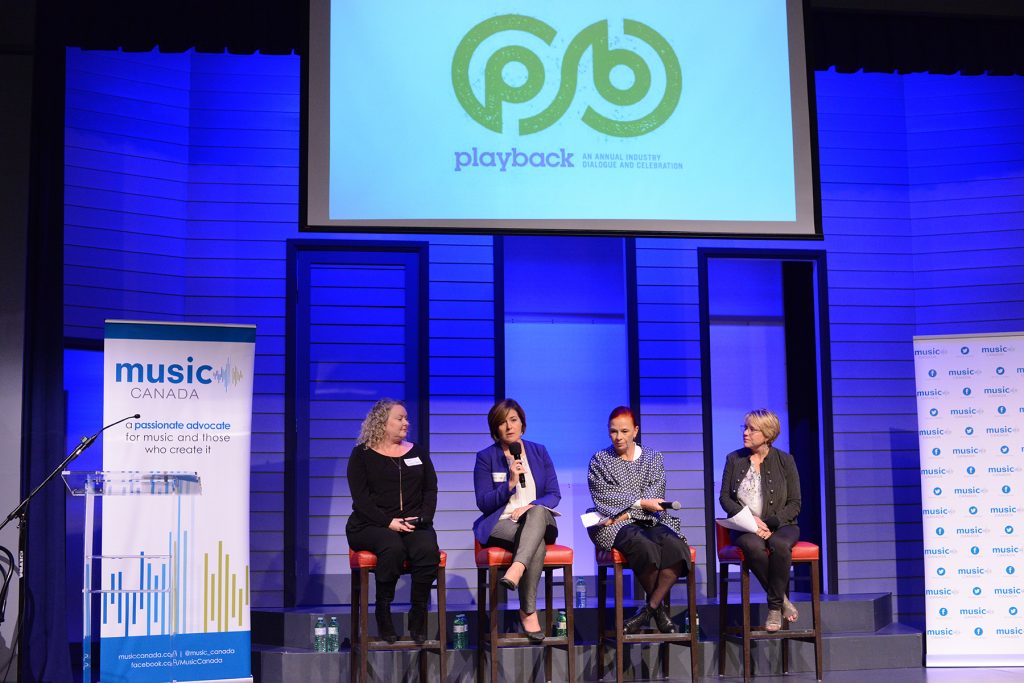 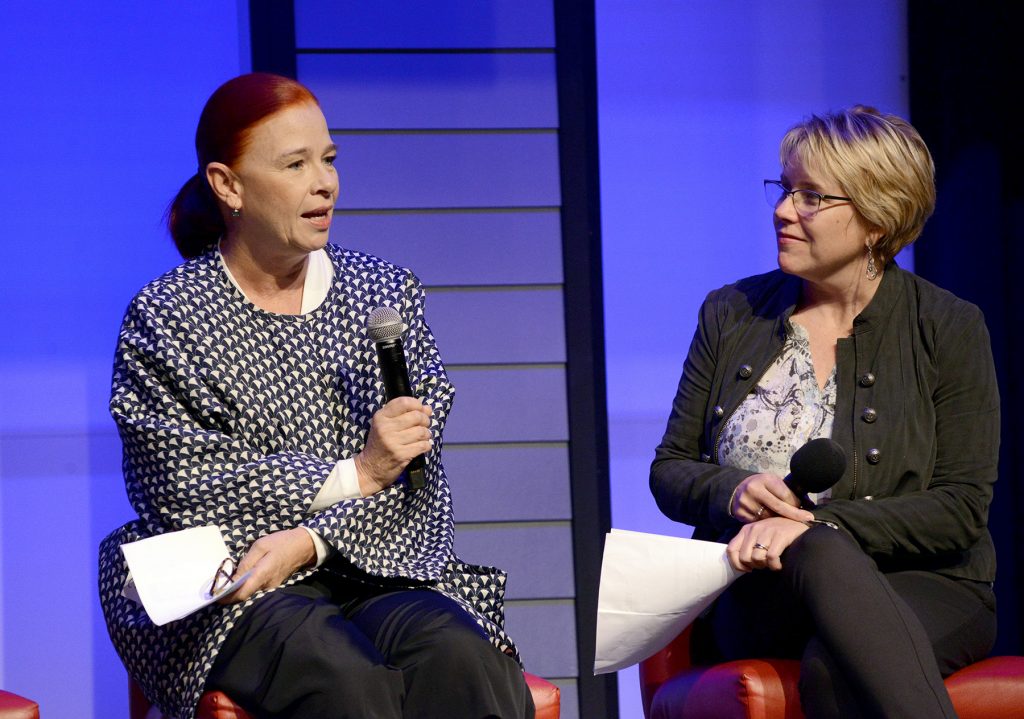 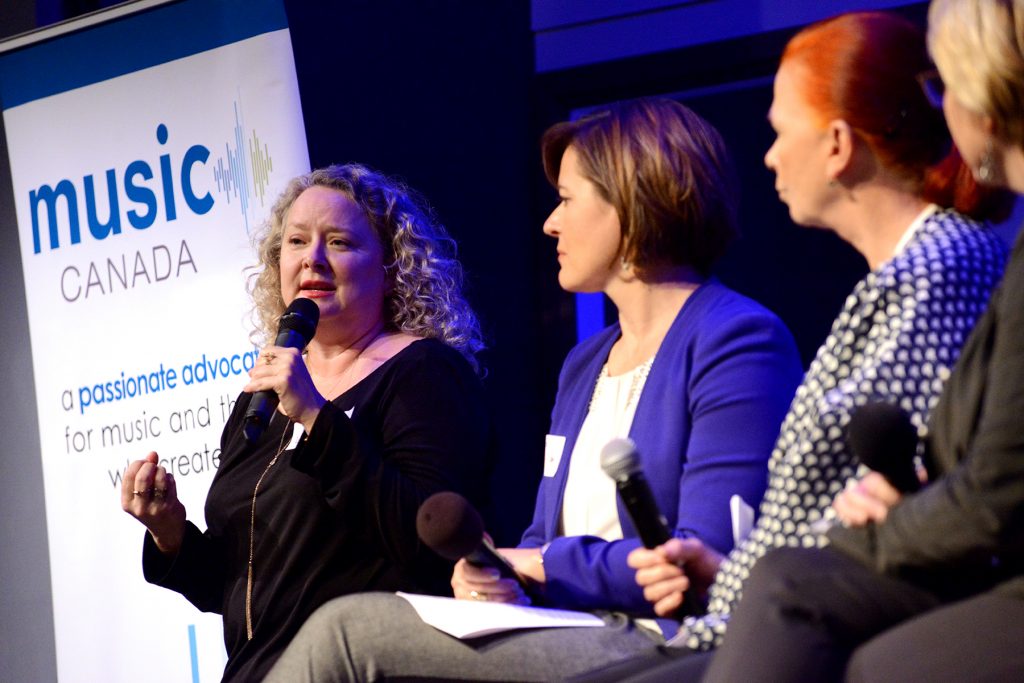 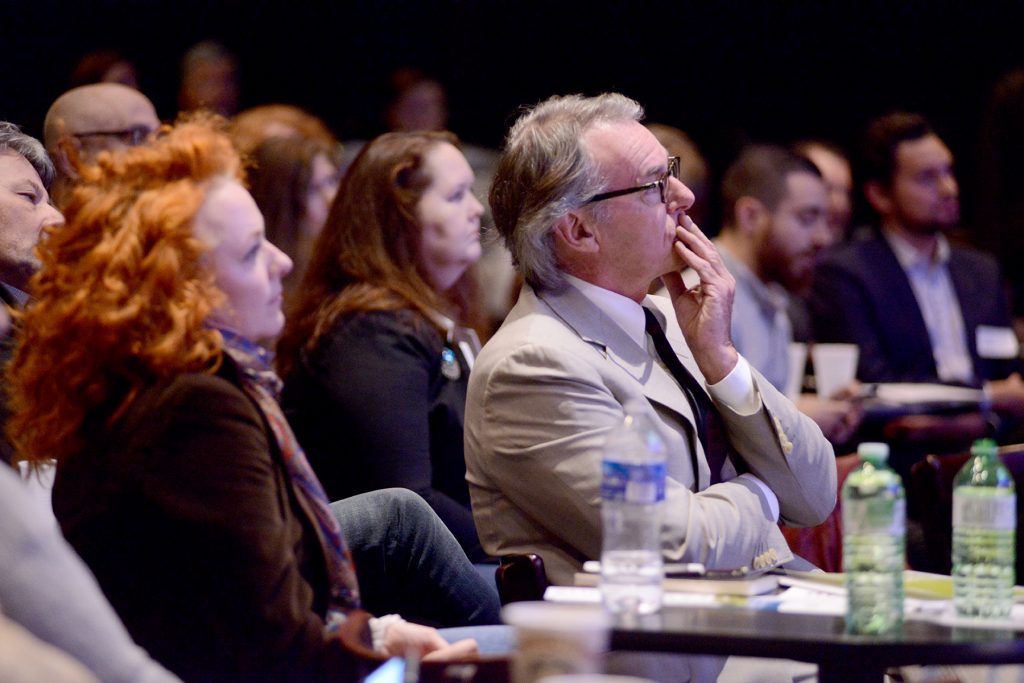 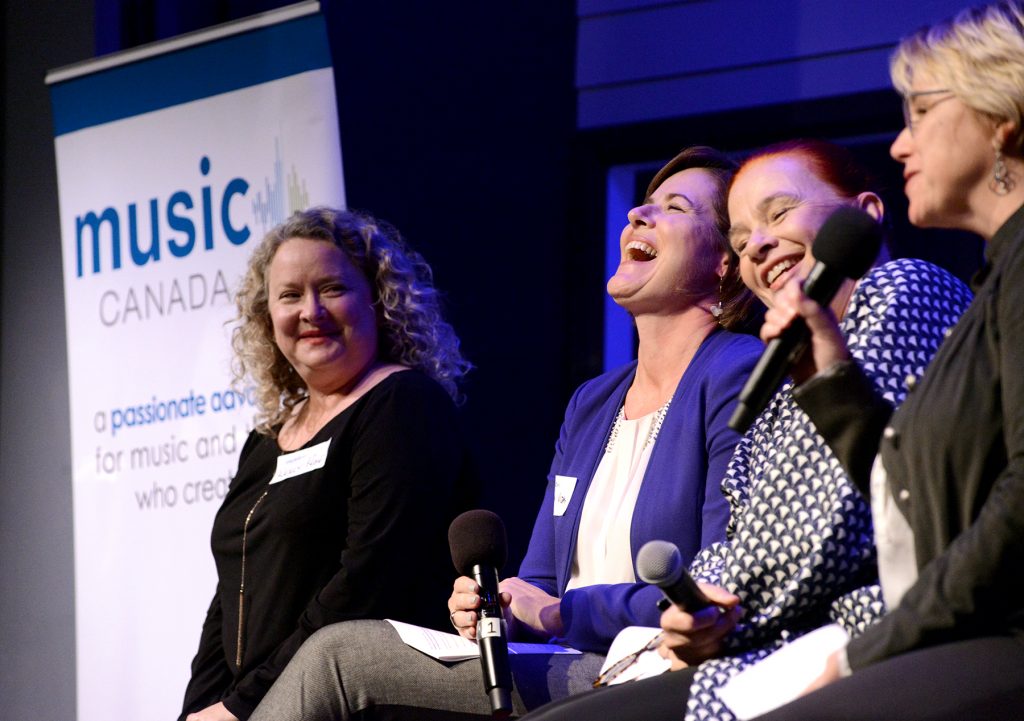