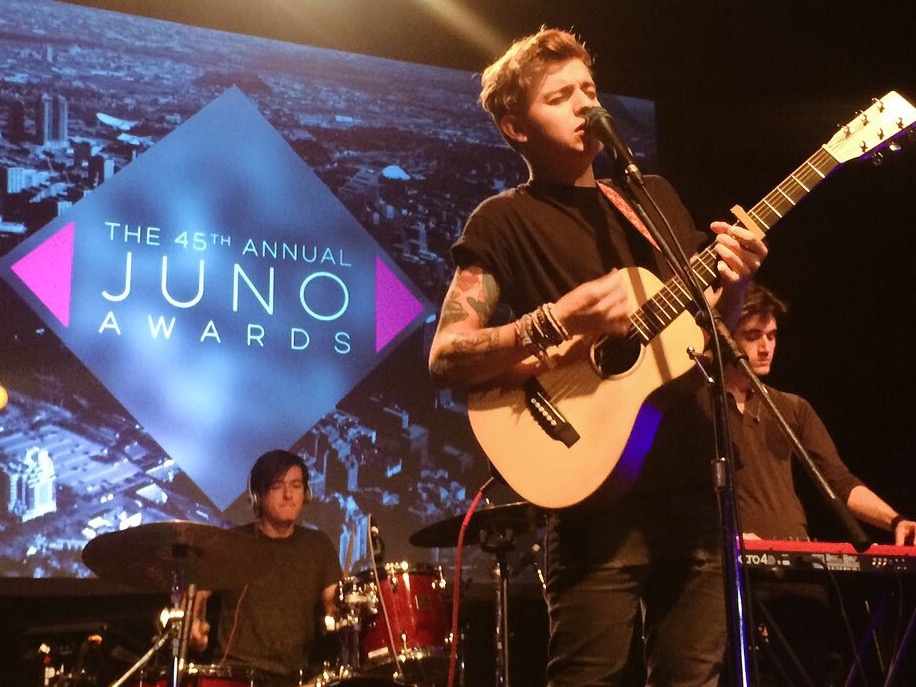 The nominees for the 2016 JUNO Awards were announced today by The Canadian Academy of Recording Arts and Sciences (CARAS) at a press conference at The Phoenix Concert Theatre in Toronto.

Music Canada is proud to return as sponsor of the Album of the Year award, which includes nominees:

“Music Canada is proud to work alongside record labels who invest in great Canadian talent by helping them create an album, develop as artists, and build a passionate fan base,” says Graham Henderson, President of Music Canada. “This kind of support gives Canadian artists what it takes to not only break into the international market – but as we saw in 2015 – rule it.”

JUNOs/CARAS President Alan Reid provided opening remarks and thanked Calgary for allowing the 45th JUNOs to be apart of the city’s Year Of Music festivities, which celebrates the opening of the National Music Centre, the anniversaries of Calgary Philharmonic Orchestra and Sled Island and much more. “Things out west haven’t exactly been easy in Alberta and I just want to thank Mayor Nenshi as well as the people of Calgary for recognizing how important music can be to a city and for making 2016 the Year Of Music.”

The full list of nominees for the 2016 JUNO Awards can be viewed here.