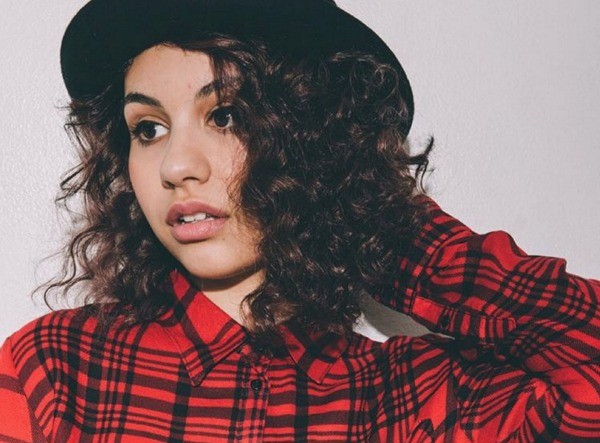 The Canadian Academy Of Recording Arts & Sciences has announced 2015 breakthrough artist Alessia Cara as the first performer at the 2016 JUNO Awards, Sunday April 3 in Calgary, AB.

“Undoubtedly one of the hottest artists in music right now, Alessia embodies why Canadian music is dominating the charts internationally,” said Randy Lennox, President, Entertainment Production and Broadcasting, Bell Media. “With more performers to be announced in the coming weeks, this talented, young artist is setting the stage for what is guaranteed to be a spectacular show.”

In 2015, the Brampton, ON natived released her debut album Know-It-All (Def Jam/Universal Music Canada) and has made appearances on The Tonight Show with Jimmy Fallon, Ellen, and The Streamy Awards performing her Gold-certified viral hit “Here”.

A limited batch of tickets will go on-sale for the 2016 broadcast Friday December 11 at 10 AM MST.