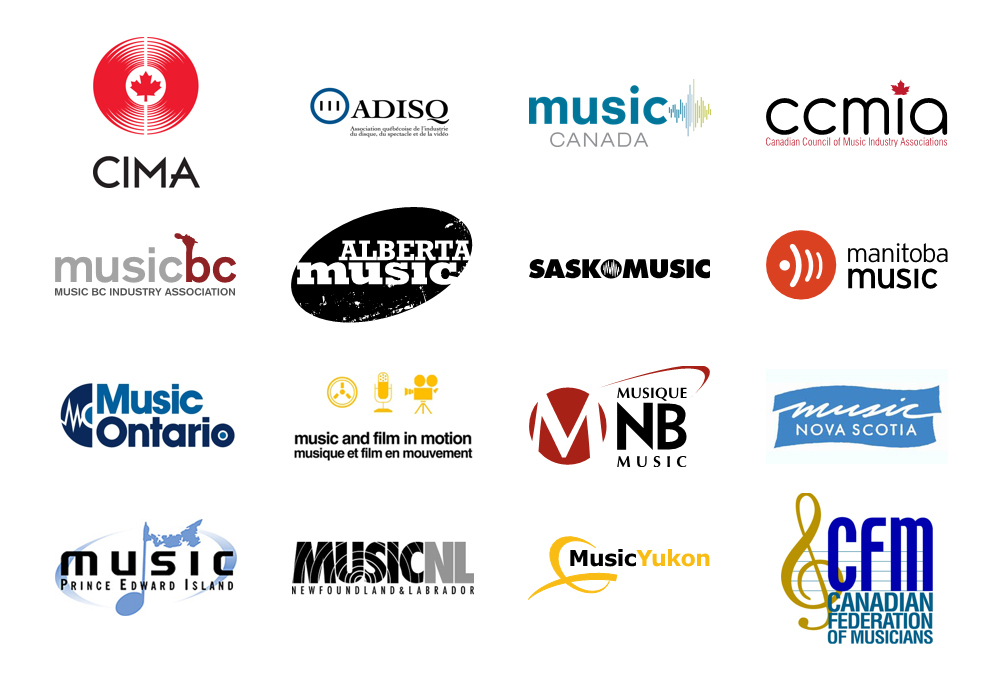 The Tariff 8 decision is a serious setback for the music community in Canada, for artists and the music companies who invest in their careers. The decision discards years of agreements freely negotiated between digital music service providers and the music industry and sets rates for music webstreaming services in Canada that are less than 10% of the rates that the same services pay in the United States and many other countries. The Board set the rates based on what it considered to be “fair and equitable”, but in doing so, discarded existing market rates at which digital music service providers had been operating in Canada.

The Board’s decision comes as the result of an inherently flawed system that lacks clear criteria for rate-setting and allows the Board to reject market rates. The Board had no statutory or regulatory obligation to take into account existing agreements on webcasting royalties that have been successfully negotiated between the music industry and its business partners for these services. The resulting rates ignore international standards that support the growth and development of the industry in the world marketplace. Canada, in fact, stands alone among its major trading partners – including the United States, Australia, the United Kingdom, France and the Netherlands – in its adherence to a mandatory tribunal process that determines royalties without regard for what currently works in the marketplace.

It is clear that a legislative framework that ignores the reality of the marketplace is one that will continue to harm the business climate and create market uncertainty, delaying the entry of new services into the Canadian marketplace. Indeed, many of the Copyright Board’s decisions on major new tariffs have been the subject of Judicial Review by the Federal Court of Appeal, creating years of delay and uncertainty.

From 1999-2012, Canadian recorded music sales decreased by more than 50%. Establishing rates in Canada that are reflective of both market and international rates is critical for Canadian artists whose livelihood depends on earning a decent living wage from their profession, for music companies who actively develop and nurture Canadian talent throughout the world, and for all Canadians who value a healthy and prosperous music industry.

We congratulate Minister @FP_Champagne, who continues his role as Minister of Innovation, Science and Commerce. We look forward to continuing to work with you on topics related to Canada’s dynamic music industry.

Thank you to Minister @s_guilbeault for all of your work at Heritage, and congratulations and best wishes for your new role as Minister of Environment and Climate Change.