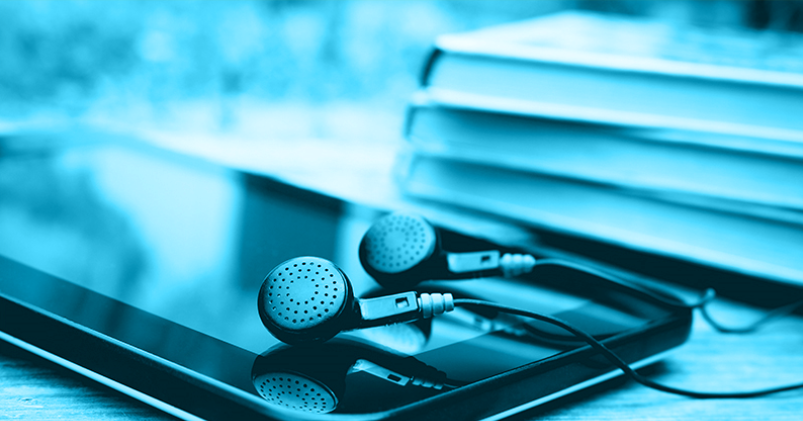 UPDATE – NOV 30, 12:54PM: Due to extreme weather, this event had been postponed to a future date.  Further updates will be provided when available.

Ottawa, ON – November 30, 2016:  Creative industries that rely on the Copyright Act are holding a thought leadership event today in Ottawa in preparation for the upcoming government-mandated review of the Act in 2017.

Creators and rights holders in the music, book-writing and newspaper sectors will convene with Members of Parliament and decision-makers in Ottawa. The event is intended to unite Canada’s major cultural sectors as they discuss how legislative, program and policy improvements can help their industries grow and prosper in the digital age.

The rules governing the digital environment were established twenty years ago, with the intent of supercharging the digital marketplace – to be a boon to both creators and the public. But the reality is that within the span of a single generation, the creative middle class has virtually ceased to exist.

Independent artists earned an average of $7,228 per year from music-related activities in 2011; not nearly enough to allow them to pursue a music career full-time. Taking inflation into account, writers made 27 percent less in 2015 than they did in 1998 from their writing. With average writers’ revenues that fall below the poverty line, the Writers’ Union of Canada says that writers will increasingly abandon their craft for other employment. The average income of a playwright in Canada, in 2004, was less than $10,000.

On November 29th, a joint letter addressed to the Honourable Mélanie Joly, Minister of Canadian Heritage, urged the government to put Canada’s creators at the heart of our cultural policy. The letter was signed by nearly 1,100 Canadian musicians, songwriters, composers, music producers, authors, poets, playwrights, film composers, actors, directors, visual artists and other members of the creative class.

The letter is sure to be a topic of discussion at the event, as Canada’s cultural industries further unite to ensure our creators can continue to tell Canadian stories to the world and global stories to Canadians. Music Canada will be live-streaming the event, so please look out for the video link on our Facebook and Twitter pages.