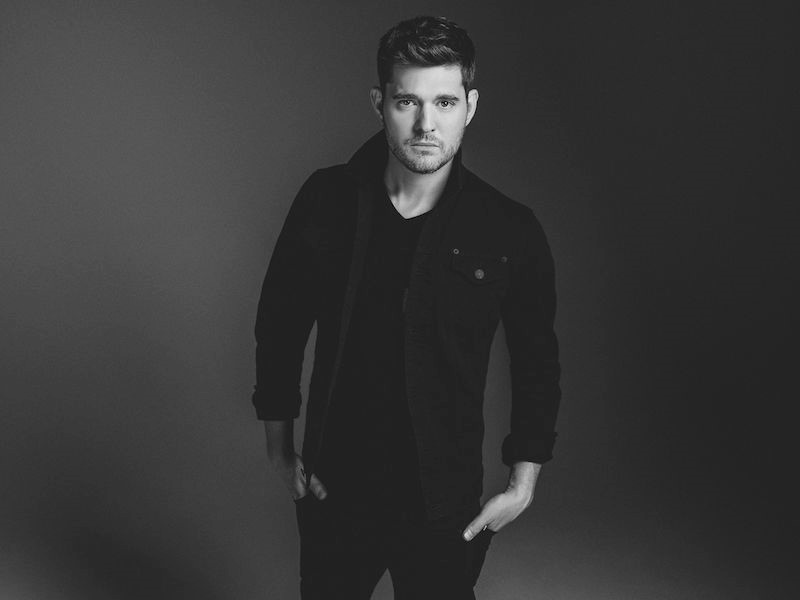 Diamond-certified crooner Michael Bublé has been announced as the host for the 47th annual JUNO Awards, which will broadcast live on CBC from the Rogers Arena in Vancouver, BC, on Sunday, March 25, 2018.

“I’m so grateful for the opportunity to host such an iconic night in Canadian music,” said Bublé, a 12-time JUNO Award winner. “To be able to host the JUNO Awards in my hometown is both an honour and a privilege.”

The JUNO Awards broadcast will be the grand finale of JUNO Week in Vancouver, which kicks off March 19. This will be the first time Vancouver has hosted the JUNO celebrations since 2009, which resulted in an economic impact of over $12 million. Additional details regarding JUNO Week and The JUNO Awards broadcast will be announced in the coming months.

Through a continued partnership with Plus 1, $1 from every JUNOs ticket will be donated to MusiCounts, helping to ensure that children and youth across Canada have access to musical instruments. The JUNO Awards also announced a renewed collaboration with TD Bank Group, who will be increasing their support to MusiCounts with a contribution of $1.875 million over the next three years.