Parliament Hill was alive with the sound of music last week, as the inaugural Capital Beat event brought together parliamentarians, Hill staff, and media for a non-partisan celebration of Canadian music. Presented by Music Canada and Quebecor, Capital Beat featured performances by Scott Helman and Vincent Vallières, as well as remarks by special guest speaker The Honourable Mélanie Joly, Minister of Canadian Heritage. 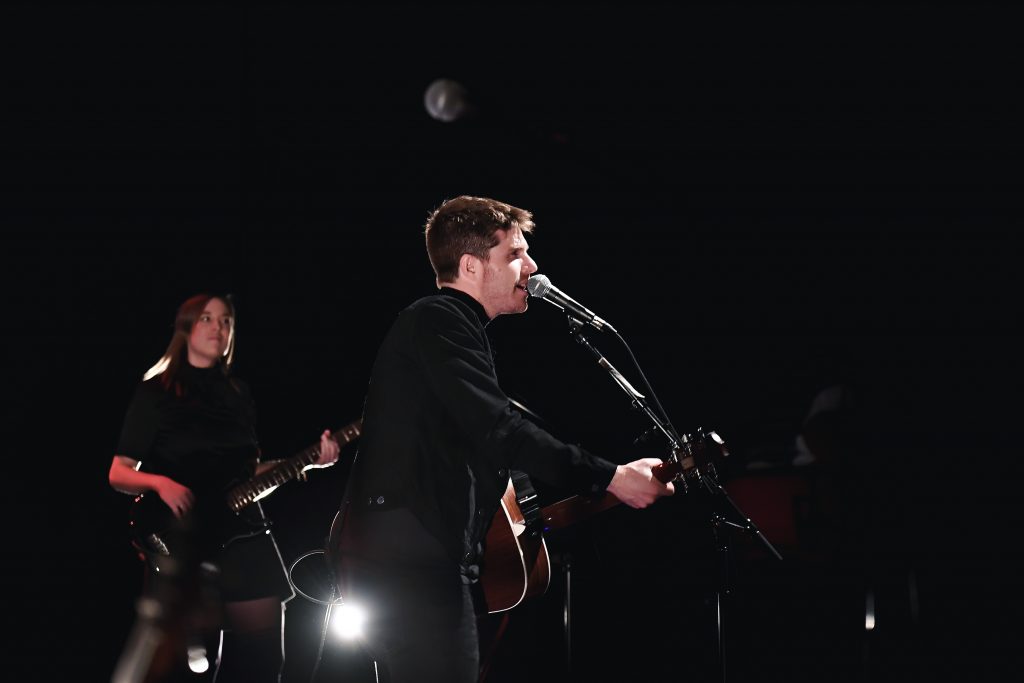 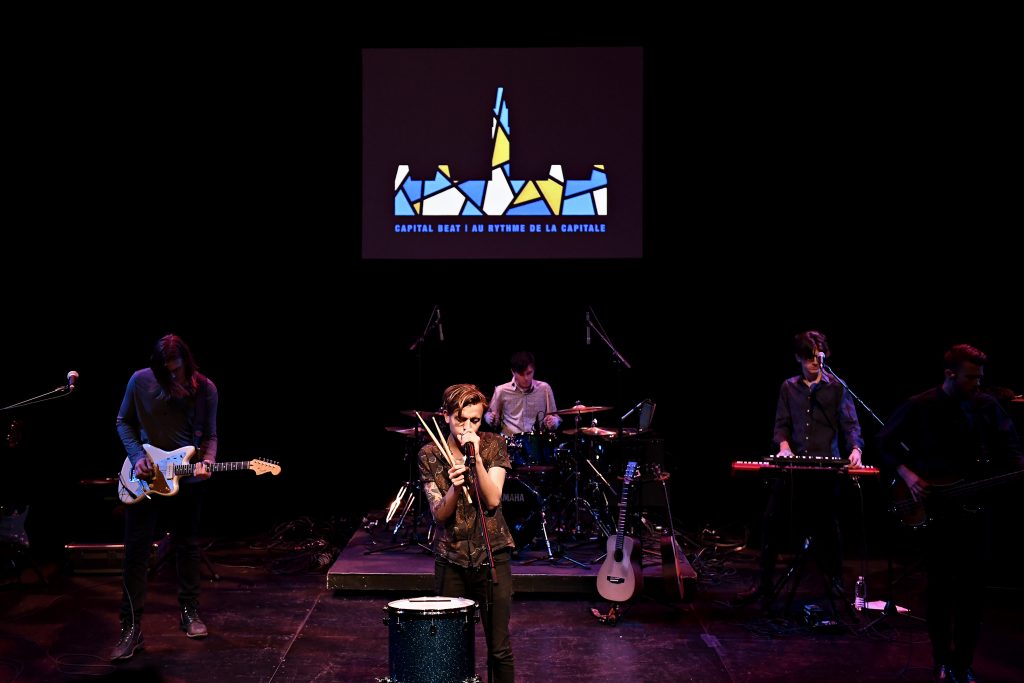 Also sponsored by TD Bank Group and Stingray Digital, Capital Beat took place at the National Arts Centre, where invited guests enjoyed the performances in an intimate setting. DJ del Pilar provided music before the event as well as at the afterparty.

“Tonight we are here to acknowledge the importance of music – music unites us – it inspires us – it makes us smarter and allows us to tell our stories,” said Amy Terrill, Executive Vice President of Music Canada in her opening remarks. “It builds our communities and heals our wounds.”

“It is both a pleasure and an honour for Québecor to help foster an exchange between artists, politicians and industry people but, most of all, we are happy to bring these remarkable musical talents to the attention of our nation’s parliamentarians,” said J.Serge Sasseville, Québecor’s Senior Vice President, Corporate and Institutional Affairs, in a release the day of the event.

Prior to the show, both Scott Helman and Vincent Vallières, as well as their label and management teams, were treated to a tour of Parliament by Julie Dabrusin, MP for Toronto-Danforth and member of the Standing Committee on Canadian Heritage.

At Parliament Hill all day discussing the future of Canadian music.

Yes, thank you @juliedabrusin for hosting us & listening to the stories of life in music. Like you said, "music is a job generator." https://t.co/lWuuOPcs5U

Trying to look stoic in The Senate pic.twitter.com/DTtB3RFn5L

A selection of attendee reactions to the show are embedded below. For additional photos, see our album on Facebook.

Music Canada's @AmyTerrill kicking off #capitalbeat2017, reiterating that our creators voices are among our most powerful in this country. pic.twitter.com/OyJjPtTZ7Z

I’m at @CanadasNAC as a guest speaker for #CapitalBeat. #cdntalent are a source of our cultural, international & economic vitality. pic.twitter.com/GrwZJJvM3n

The Honourable @melaniejoly Minister of Canadian Heritage shows her continued support for the future of Canadian music at #capitalbeat2017. pic.twitter.com/FJbIPPRAPr