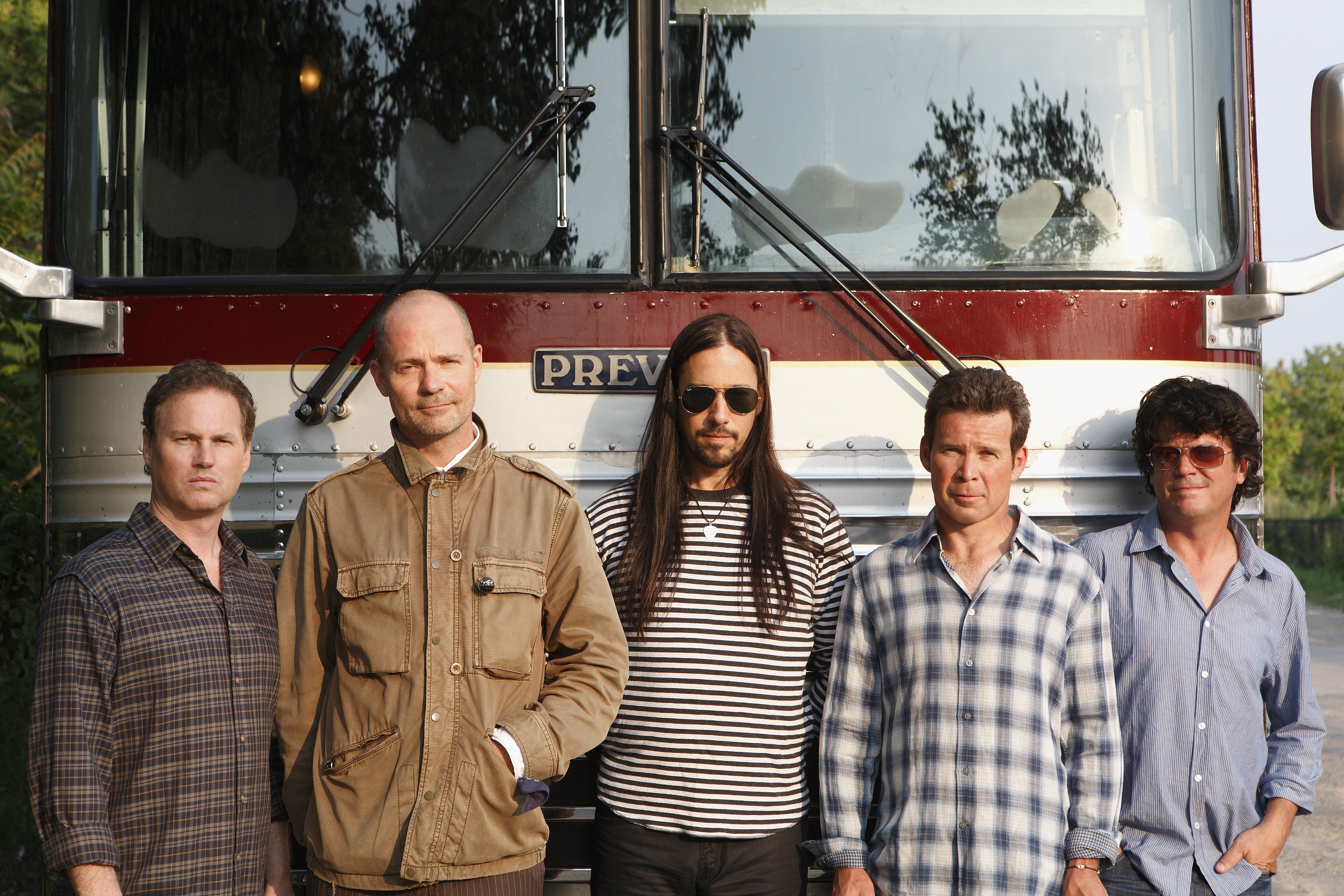 The 2017 Canadian Screen Awards, which recognize excellence in Canadian film, TV, and digital media productions, were handed out Sunday night at Toronto’s Sony Centre for the Performing Arts. Canadian rock heroes The Tragically Hip picked up the most awards in the music-related categories for the unforgettable broadcast of their August 20, 2016 hometown show in Kingston, ON.

The Tragically Hip: A National Celebration earned six awards for the production’s direction, design, sound, and photography. Hip members Paul Langlois and Rob Baker were on hand to accept their award for Best Performance in a Variety or Sketch Comedy Program, sharing their appreciation for all the support they felt during their Man Machine Poem summer tour.

Congratulations to #TheTragicallyHip A National Celebration on their win for Best Live Entertainment Special! #CdnScreenAwards pic.twitter.com/5PqkTHXwXR

Born To Be Blue, the Chet Baker biopic starring Ethan Hawke, picked up two awards for the film’s original score. Todor Kobakov, Steve London, and David Braid were awarded Achievement in Music – Original Score, while Braid also won Achievement in Music – Original Song sponsored by Slaight Music for “Could Have Been.” The film was shot in Sudbury, ON.

The 2016 JUNO Awards broadcast won Best Music Program or Series sponsored by Yangaroo. Last year, the 2015 JUNOs broadcast won the Live Entertainment Special category, which was awarded to the Tragically Hip this year.

The full list of winners and nominees can be found here.