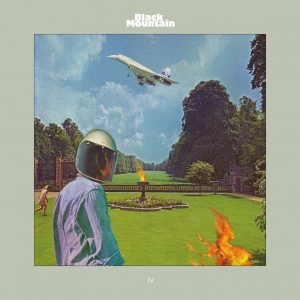 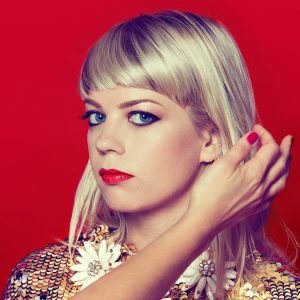 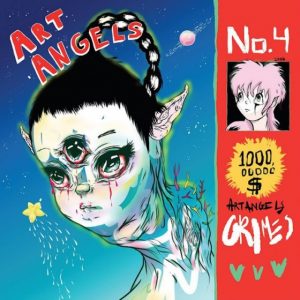 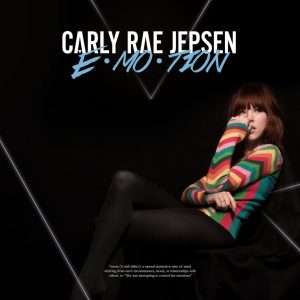 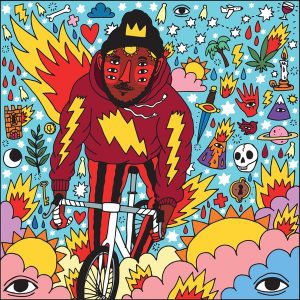 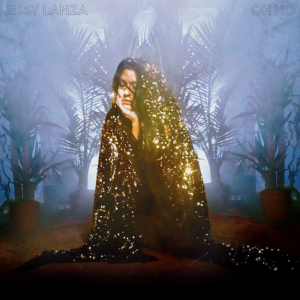 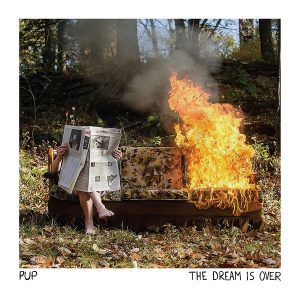 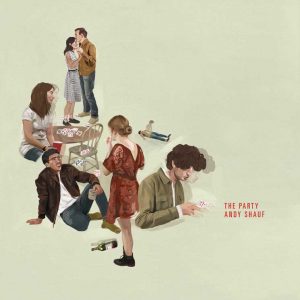 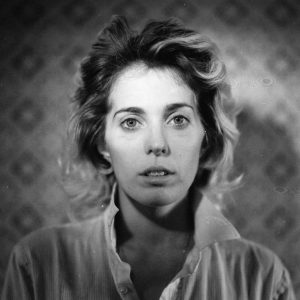 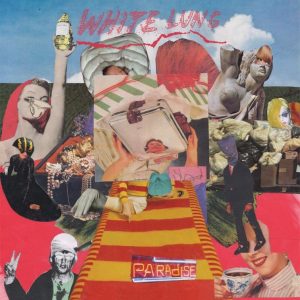 If you were born in the months of April, May or June, and are eligible for the Canada Emergency Response Benefit, apply today! More info on how to apply and eligibility: http://ow.ly/c42Q50z7zUD #COVID19

Ontario has launched a new user-friendly online tool to give Ontarians faster & secure access to their #COVID19ON test results. This will ease pressure on public health units & frontline providers so they can focus their efforts on critical needs. http://covid-19.ontario.ca