Over the weekend, representatives from Warner Music Canada presented 2015 breakout artists Scott Helman and Matoma with their first Canadian Gold plaques in Toronto, ON and Montreal, QC.

Canadian singer/songwriter Scott Helman was presented with a Gold award plaque for his summer hit “Bungalow” by Steve Kane (President, left) and Ron Lopata (VP of A&R, right) at Edgefest in his hometown of Toronto. Helman, who was signed to the label when he was only 15, posted the photo below on his Instagram thanking the label for the surprise gift and continuous commitment to artist development. “Bungalow” is the lead track off his debut EP Augusta released in October 2014. Helman will join Walk Off The Earth on a Eurpean tour this October. 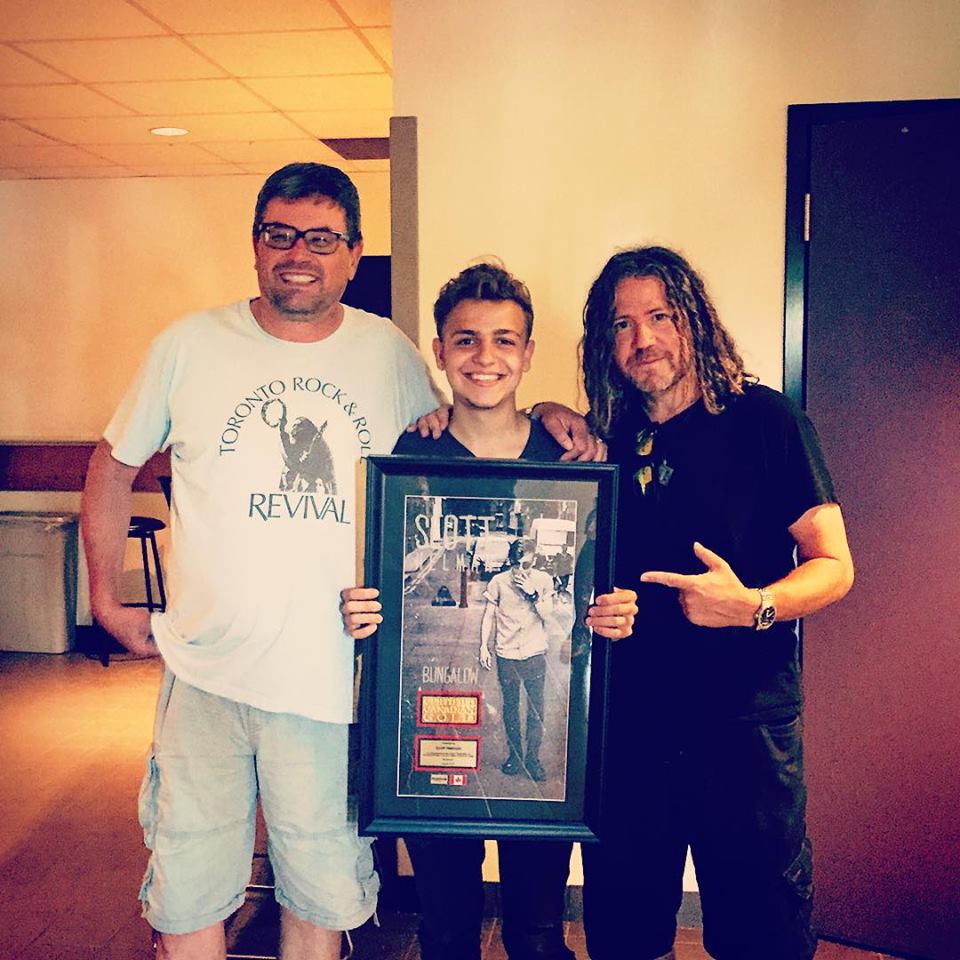 Prior to his set at Montreal’s IleSonique electronic music festival, Norwegian tropical house producer Matoma was also presented his first Canadian gold award at by John Delaney (Marketing, left) for his unique mix of “Old Thing Back” with the late Notorious B.I.G. and Ja Rule. The DJ also took to his Instagram to thank his Canadian fans and team for the success of the track. Matoma will return to Canada in October for a performance at Vancouver, BC’s Pacific Coliseum. 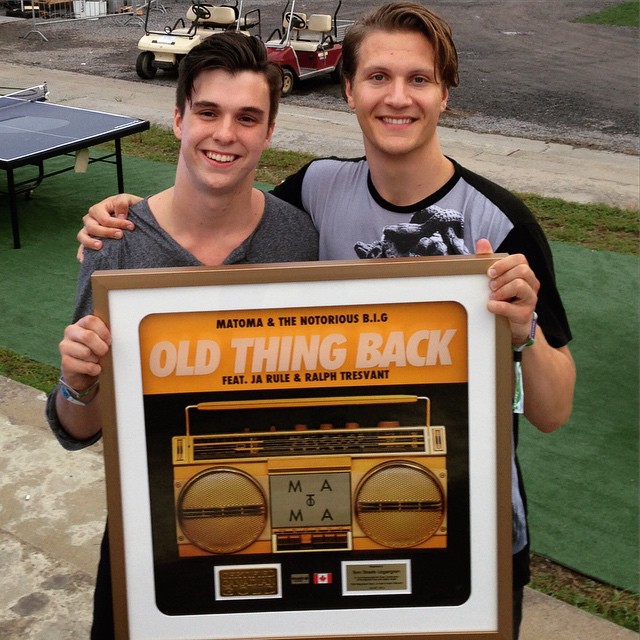