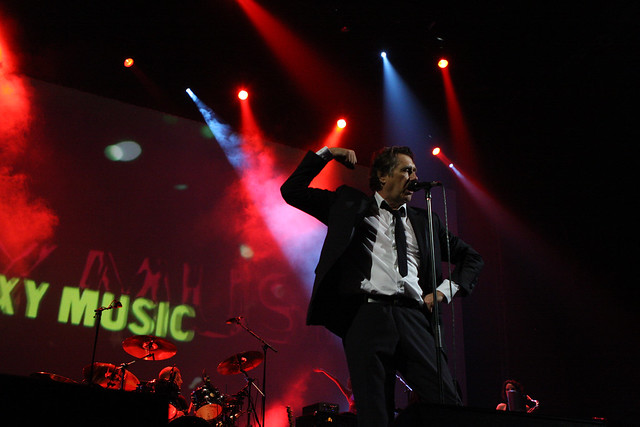 A new report released by the Live Music Office of Australia and APRA-AMCOS (the Australian organization who collects and distributes royalties to creators) has proven that the lockout laws that were implemented in Sydney by the New South Wales (NSW) state government in February 2014 have proven to be very costly to the live music community and artists in the city.

These laws prevent people from entering a venue in the Central Business District (CBD) after 1:30 am and mandate a 3 am “last call”. The laws have been blamed for the closure of many venues, and called a blight on the reputation of Sydney’s live music scene.

The report provides strong evidence of the negative impacts the lockouts have had on the local music community:

The lockouts were a major topic of discussion at a round table meeting held in Sydney last fall in which I was asked to present the findings of The Mastering of a Music City.

Members of the music community, including venue owners and promoters, as well as representatives of both state and local governments gathered at Sydney Town Hall to hear about our research, the best practice from around the world, and to come up with a local action plan.

John Wardle of the Live Music Office in Australia has called on the NSW government to establish a regulatory roundtable, as has been done effectively in the states of Victoria and South Australia. Certainly, our global research shows that music industry advisory groups make it easier for governments to engage with the music community – they can act as a “focus group” that can provide comment on existing and proposed regulations and build consensus. They also provide a forum for the music community to raise concerns. Ultimately, these advisory groups create an opportunity for two-way dialogue between cities and their music communities.

Meanwhile, the NSW Government has announced a review of the lockout laws which, from an outsider’s view, seems like a good sign.

John Wardle of the Live Music Office is one of the speakers who will be coming to Toronto for The Mastering of a Music City Music Cities Summit at Canadian Music Week. John will talk about the various policy options available to cities and states that are looking to improve the viability and sustainability of their live music scenes. We look forward to learning more about the challenges and opportunities in Sydney as well as other cities in Australia.