On Tuesday afternoon, Music Canada hosted the launch of our new report Live Music Measures Up: An Economic Impact Analysis of Live Music in Ontario, which is the first comprehensive study of Ontario’s live music industry completed with the assistance of Nordicity and funding from the Ontario Media Development Corporation. The report provides critical data and information that will help guide decision-making within the sector, in all levels of government, and with other allied stakeholders.

Music Canada President Graham Henderson providing opening remarks at the intimate event, proclaiming, “Today marks the result of what turned out to be a herculean effort and the first-ever true measurement of live music’s impact on Ontario.” 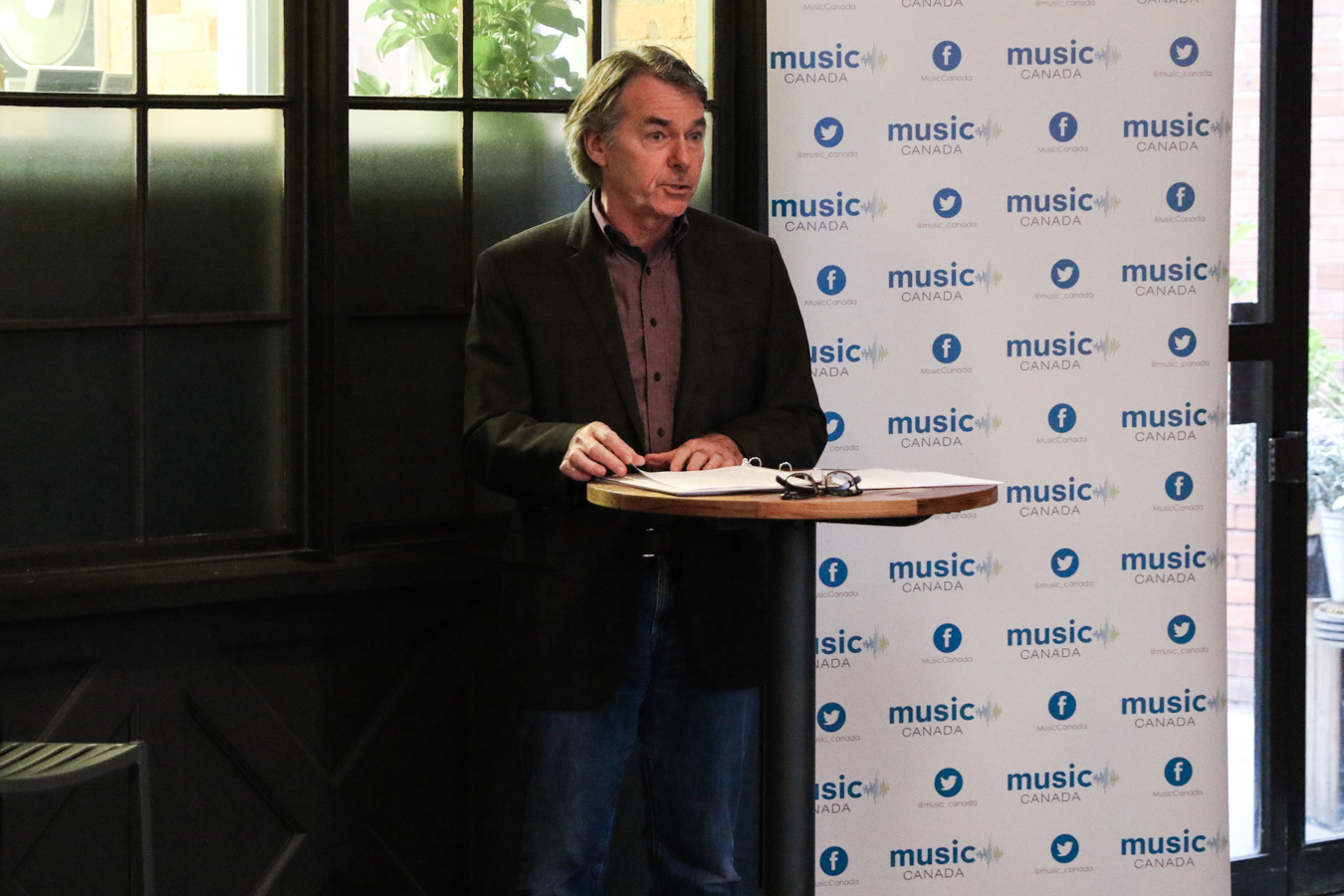 Henderson continued to provide facts gained from the report, adding that in 2013, live music companies and the tourism activity generated by music festivals alone contributed just under $1.2 billion to Ontario’s GDP and just over $430 million dollars in combined tax revenue for all levels of government.

Henderson concluded his remarks stating, “Live Music Measures Up is just a starting point. For the first time we have actual benchmarks for the industry in Ontario against which, future studies can measure. For the first time, we have a model that can be used to accurately measure live music’s impacts across the country.”

“30% of the known universe of Ontario’s live music industry contributed to this report,” Benjamin revealed. “83% of those say they project their revenues to increase over the next 2 years. That spells progress, growth and opportunity.” 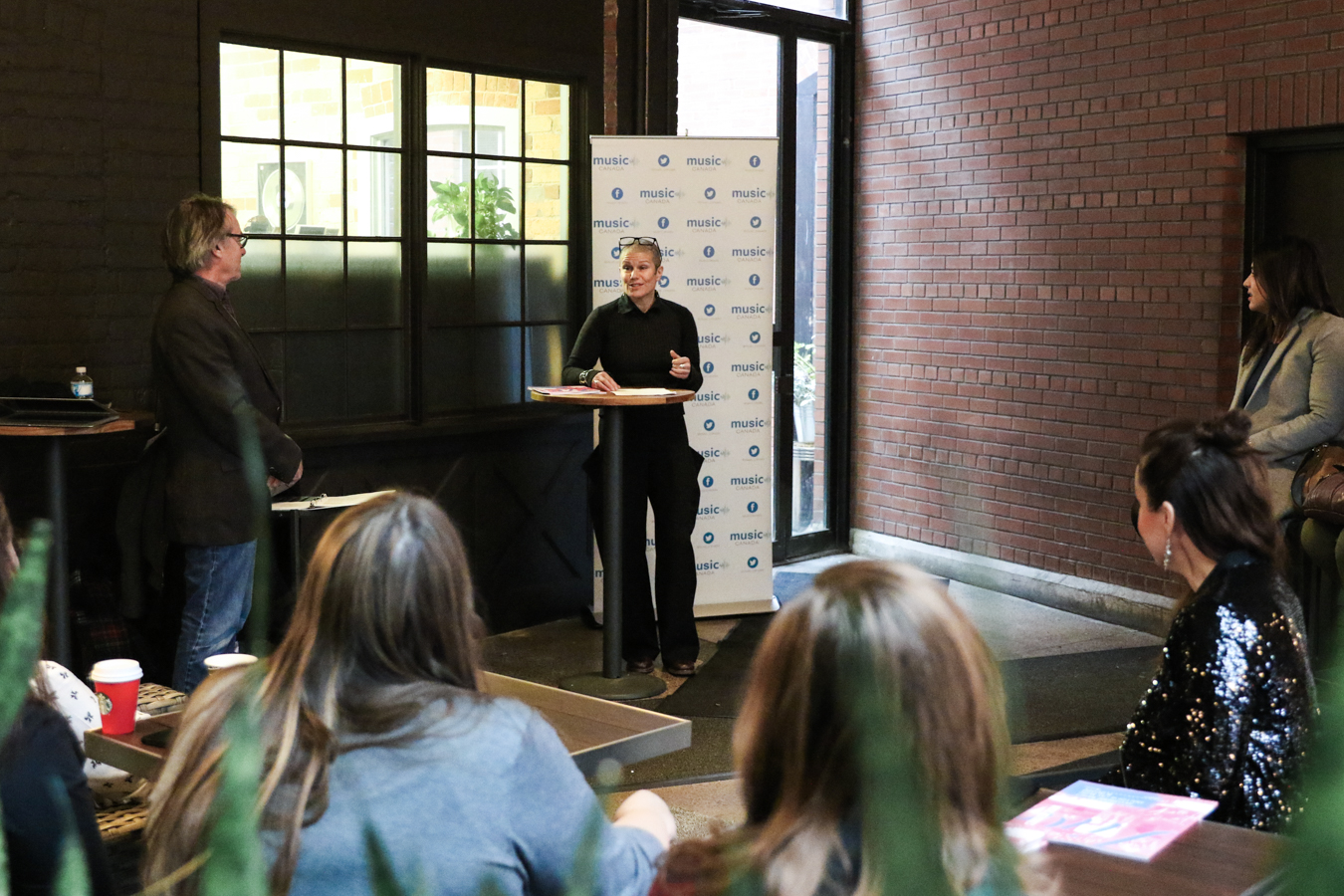 “This report will position the live music industry as critical to every economic, social and cultural policy discussion at every level of government in the country,” Benjamin concluded, “and it paves the way for new conversations, and opportunity, for all of us.”

Toronto and Whitehorse-based singer/songwriter Sarah MacDougall performed at the event, mesmerizing the attendees with her personal song lyrics and unique acoustic guitar playing. MacDougall’s performance was a reminder that Ontario’s live music industry cannot continue to grow without our underlying commitment to the artists and their creative output. 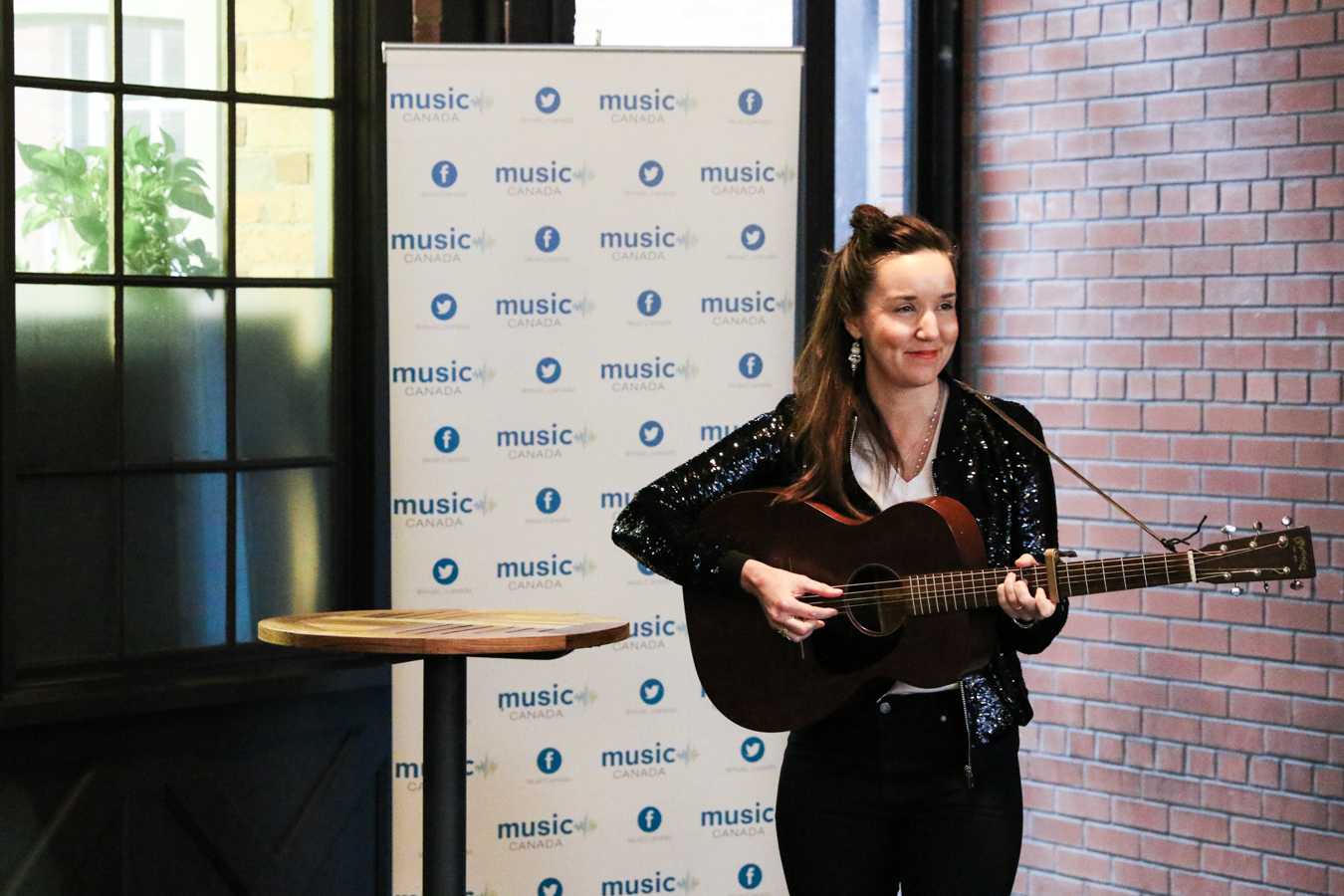 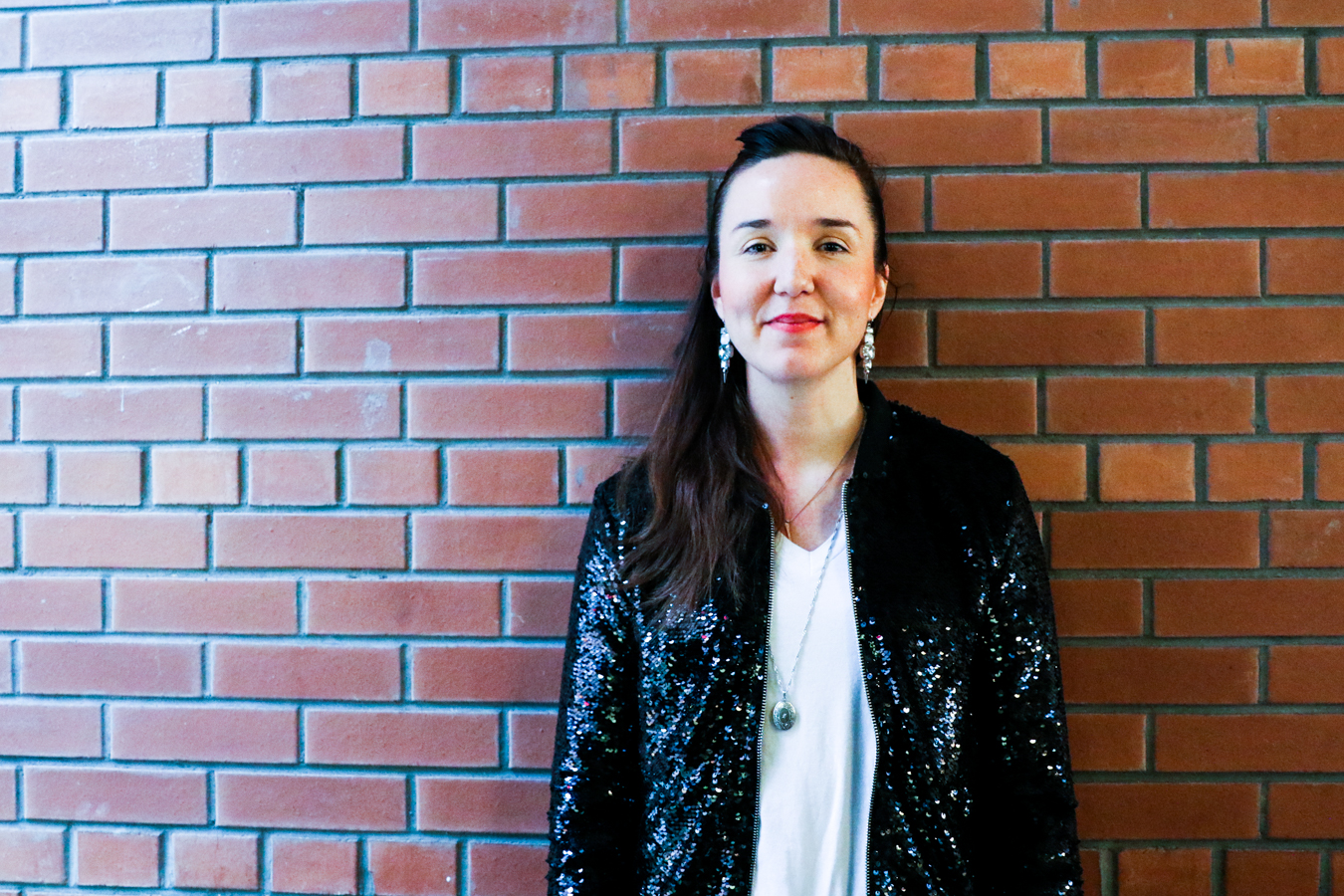 For full details of the new report, check out our Resources section.