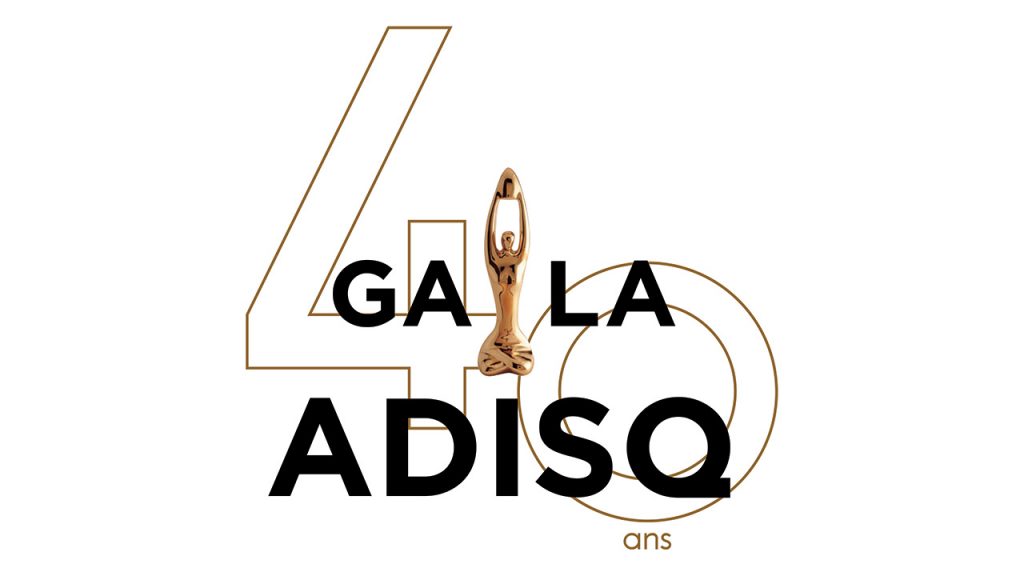 Music Canada would like to congratulate all of the nominees at the 40th ADISQ Gala, which took place Sunday night at Salle Wilfrid-Pelletier in Montreal’s Place des Arts. 11 Félix trophies were handed out at the Gala, which was hosted by comedian Louis-José Houde, while 20 more were awarded on Wednesday, October 24 at the ADISQ Industry Gala.

Congratulations to ADISQ on 40 dynamic years of supporting, promoting, and celebrating Quebec’s music industry. The full list of winners from Sunday’s Gala can be viewed below.

Group or duo of the Year
2Frères