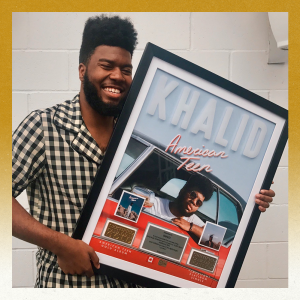 Toronto was the 19-year-old artist’s third and final stop in Canada on The American Teen Tour, following performances at Pemberton Music Festival in Pemberton, BC and Métropolis in Montreal, QC earlier this summer.

The video for “Location” can be viewed below.