Today, the Downtown Yonge BIA announced a second Music Mural will be added to Yonge Street in Toronto, which will pay tribute to the music legends that played the area in the 1970s & ‘80s. The 22-storey fresco mural will cover the entire south wall of the Toronto Community Housing building at 432 Yonge St.

The mural, which is being developed by artist and musician Adrian Hayles, celebrates artists The Band, David Clayton-Thomas, Rush, GODDO, Carole Pope, Kim Mitchell, Salome Bey and Lonnie Johnson, as well as the landmark venues from the era, including Brown Derby Tavern, Gasworks, Piccadilly Tube and A&A Records. The 70-metre-tall piece is expected to take two to three months to complete.

“These murals are dazzling sights to celebrate amazing sounds,” said Downtown Yonge BIA’s Mark Garner in a release “They are a stunning visual reminder of the long, vibrant history of music in Downtown Yonge, which continues today.”

#YongeMural couldn’t happen w/o the hard work+dedication of all the fantastic artists who will grace this mural! Full list revealed soon! pic.twitter.com/qZb2KXh0wD

This mural compliments the first Music Mural on the north side of the same building, which was unveiled last year, and features luminaries from the 1950s & 60s, including Glenn Gould, Diane Brooks, Jackie Shane, Muddy Waters, Shirley Matthews, B.B. King, and Oscar Peterson. That mural was also created by Hayles, as was the mural on Reggae Lane, located at 1529 Eglinton St. West, Toronto, which honours the history and origins of Toronto’s reggae music scene.

“Great cities all over the world have murals as part of their public realm,” said Garner. “We think the music mural fits perfectly with the vision for a vibrant Yonge Street – combining visual and musical artistry.”

The mural is part of the Downtown Yonge BIA’s Music Strategy, the BIA’s multi-pronged vision to re-establish Yonge Street as a ‘Music Mecca.’ The three core components of the strategy, broadly, are:

The mural is supported by StreetARToronto, a division of the City of Toronto’s Transportation Services Division, whose mission is to revitalize and engage communities through street art.

An artist rendering of the final version of the mural is available now on the Downtown Yonge website. 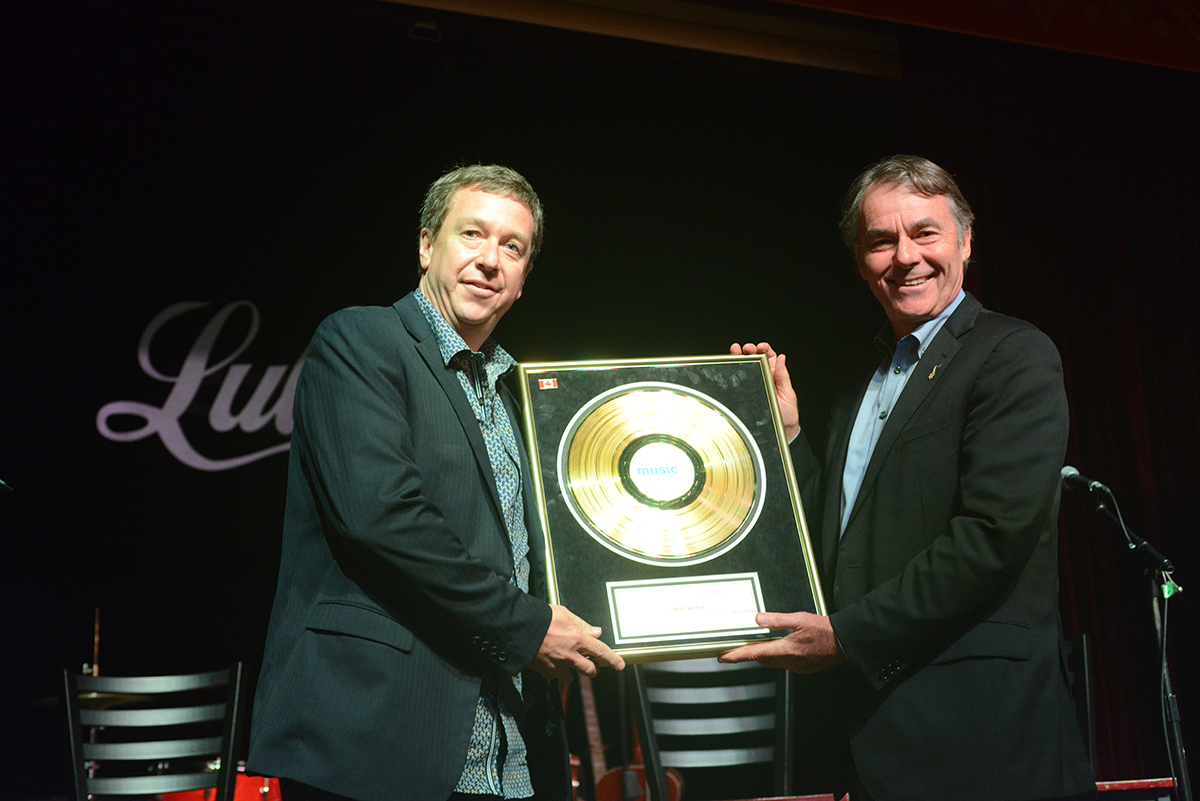