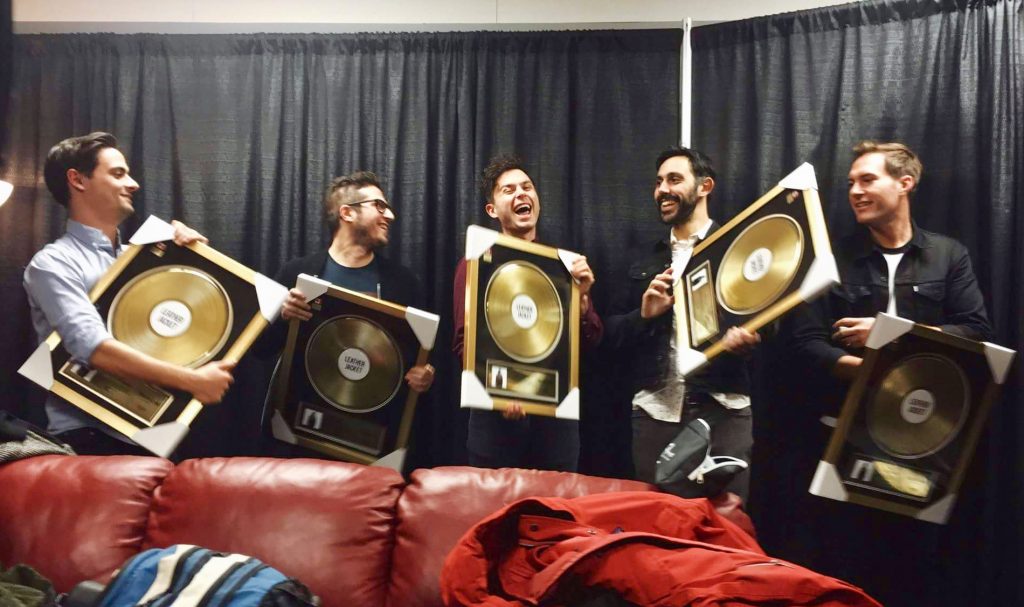 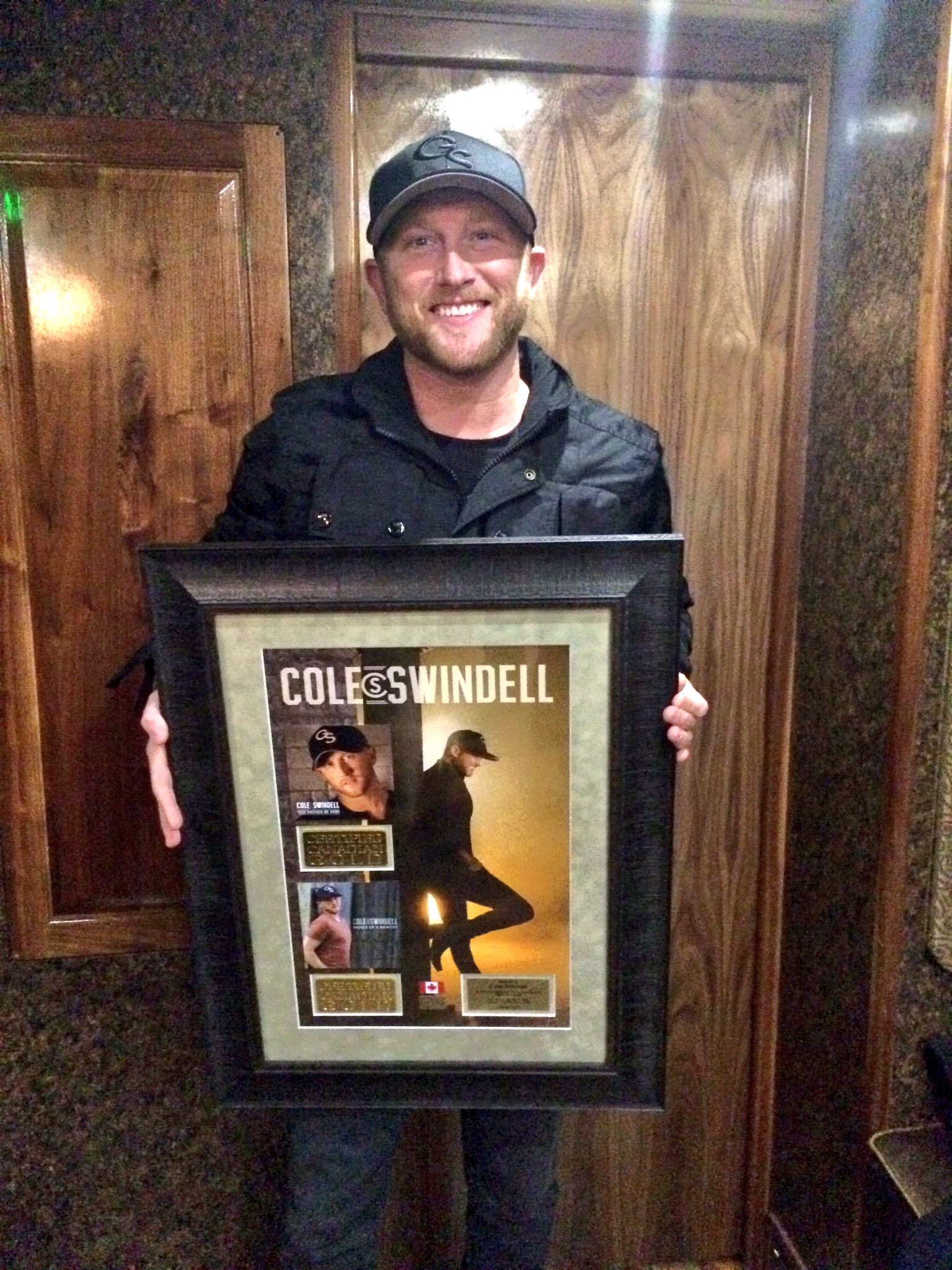 Music Canada President & CEO Graham Henderson has an op-ed in the Hamilton Spectator today, congratulating Hamilton on hosting a very successful JUNO Awards earlier this month. In ‘Junos show culture is a smart investment for Hamilton,’ Henderson notes the multi-million dollar economic impact the four-day event had in Hamilton, as well as the added benefits that a strong cultural scene brings, like improving residents’ quality of life and attracting creative and innovative workers.

“From the dozens of downtown streets and stores that featured free performances, to the 15 venues that took part in JunoFest, to the spectacular closing show at FirstOntario Centre, Hamilton delivered on all counts,” wrote Henderson. “More than 3,000 musicians and industry personnel attended Juno Week, and Hamilton’s tourism sector welcomed them with open arms and exhibited terrific hospitality. Hotels were at full capacity, bars and restaurants were bustling, and taxis were kept busy shuttling attendees around town. Tim Potocic, chair of the Junos host committee, has estimated the economic impact of the four-day event to be between $11 million and $12 million in Hamilton.”

The op-ed comes as Hamilton City Council is scheduled to continue the city’s 2015 budget deliberations, which include a proposed $500,000 added investment in the arts, which would represent the first major arts funding boost in Hamilton in 15 years.

Yesterday, the Hamilton Chamber of Commerce’s Keanin Loomis issued a strong statement on the economic value of music & cultural events to a city in an op-ed in the Hamilton Spectator. In ‘Arts and culture now drive Hamilton,’ Loomis notes that a city’s quality of life is among its strongest tools for economic development.

“It is indisputable that the arts activity that’s been buoying Hamilton’s cultural renaissance over the last decade led directly to the economic boost we got from hosting last week’s Junos,” wrote Loomis. “Considering the type of returns we are receiving from the limited investments we are making to enhance this city’s quality of life, more investment in the arts is an economic imperative.”

Hamilton City Council will deliberate the arts investment motion today in Council Chambers. Members of Hamilton’s arts community are attending in the gallery as a show of support for the motion. The final budget vote is scheduled for April 8th.