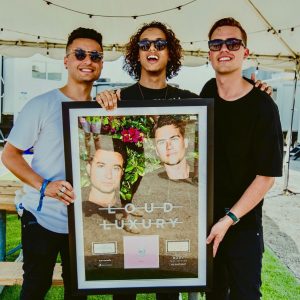 Toronto-based DJ duo Loud Luxury scored one of the hottest tracks of the summer with their breakthrough single “Body” featuring Brando (centre). Originally certified Gold in March, “Body” was officially certified 4x Platinum ahead of their massive hometown performance at Toronto’s VELD Festival, where they were surprised with a plaque from Sony Music Canada.

Watch the music video for “Body” below. 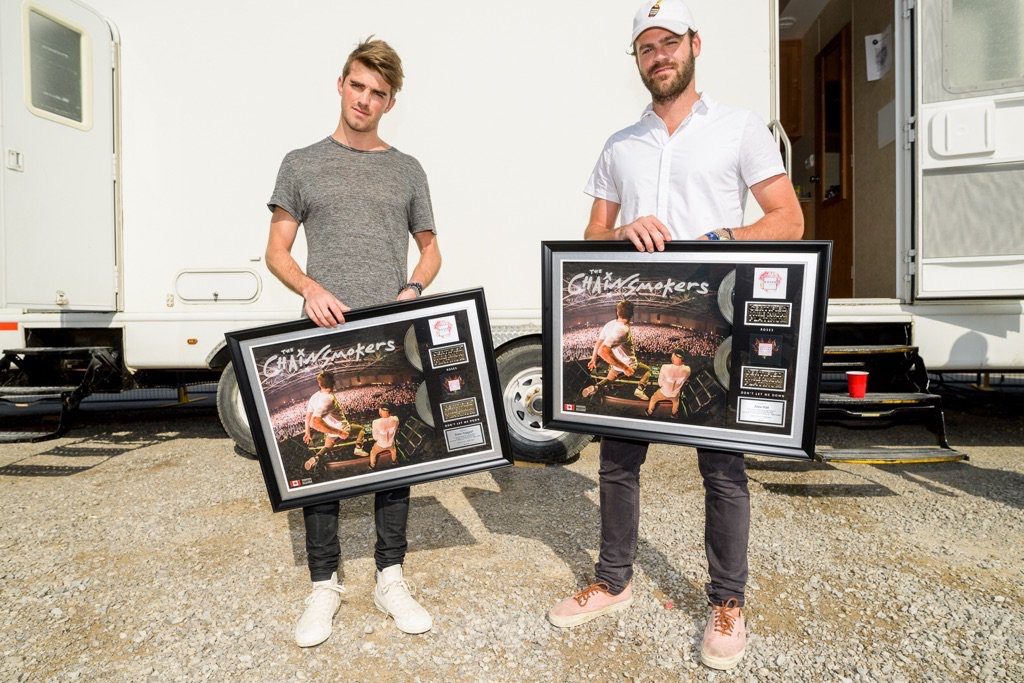