The IFPI’s Recording Industry In Numbers 2014 was released today, providing a comprehensive picture of the key trends in the global music business, with in-depth statistics and analysis covering 50 territories worldwide. 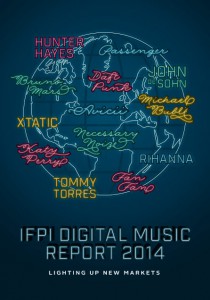 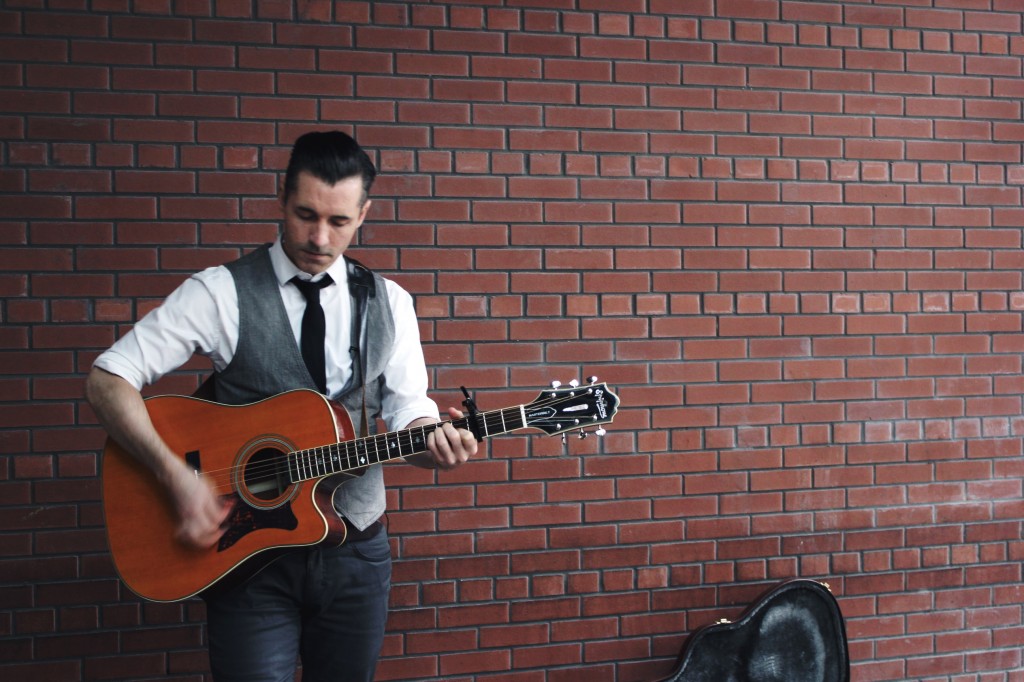 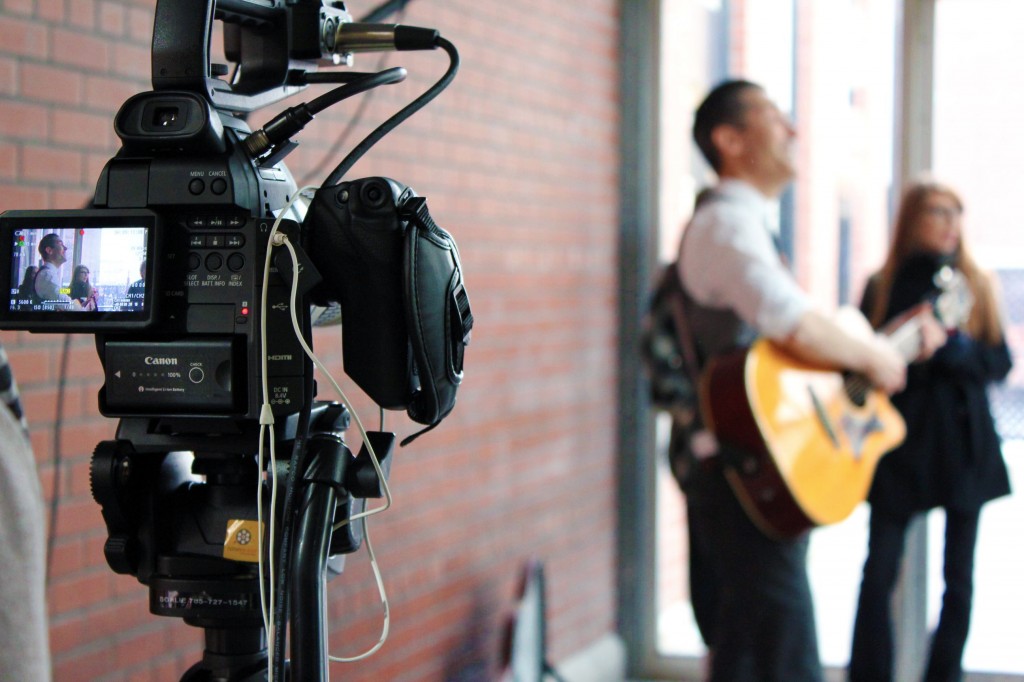 Thanks to Meredith Shaw for visiting and performing at the Music Canada office today! Meredith played a short set of songs from her new EP, ‘Hardest Goodbye,’ including the title track and ‘Slide.’ A few dozen people took in the mid-afternoon set including our neighbours from the Liberty Village business community. Our thanks to Charlotte Thompson of Red Umbrella PR as well, who handles publicity for Shaw and suggested the performance.

‘Hardest Goodbye’ is Meredith’s second EP in a series of three 3-song EP recordings, and was released just yesterday via eOne Music Canada. The EP was produced by John-Angus Macdonald of the multi-platinum certified band The Trews, and follows 2013’s release of ‘Trouble,’ which was produced by acclaimed artist Joel Plaskett.

We were just treated to a terrific performance by @MeredithShaw at our office – thank you for coming by! pic.twitter.com/1KnaIHQAkD

Meredith will be performing at her Toronto release party tomorrow night (Thursday, March 6th) at The Cameron House at 408 Queen St. West, which will also feature a performance by Andrew Austin. The show begins at 8pm, admission is $10 at the door.
You can also catch her on Canada AM tomorrow morning, when she’ll play ‘Hardest Goodbye’ on the AM Soundstage.

The award winning and Diamond-certified singer, songwriter, producer, activist and Canadian icon will be honoured at the Canadian Music & Broadcast Industry Awards gala, taking place on Thursday, May 8, 2014 at the Kool Haus in Toronto.

The Ontario Media Development Corporation (OMDC) has announced the key dates for years 2 and 3 of the Ontario Music Fund.

As per the release, application launch dates, deadlines, and funding decisions timelines for the four streams of the Ontario Music Fund are as follows:

For further information on the Ontario Music Fund, visit the OMDC’s website at http://www.omdc.on.ca/music/the_ontario_music_fund.htm.

The IFPI has released a new film called Music Remains that illustrates that throughout all of the technological changes in our industry, there has been one constant: the music.

Launched today, MusicRemains.org features the video, a ‘making of’ documentary, and lyrics of the rap in the video.

“The idea was to convey the message that, while technology may be continuously changing, recorded music is always at the centre of people’s lives”, says creative director Steve Milbourne. “At the same time, we wanted to it to be a very personal story. Pepstar’s lyrics are about key experiences – from the meeting of our parents to childhood memories, first girlfriends and family tragedy.”

Check out the video and feel free to share it using the hashtag #MusicRemains.

The JUNO Award winning and multi-platinum certified band waxed poetic on their love for record stores in a new video released by Record Store Day Canada.

“When my kids began to develop their own unique tastes in music I took them to their first independent record store. It was like a whole new world had opened to them. The fact of the matter is those record stores are so much more than just merchandise sellers. They are a social service. Like-minded people sharing their love and knowledge of music. My children have never lost their connection to independent record stores and their knowledge of music is now broad and unique”, said Jim Cuddy in a release.

“Growing up, records were our religion. They were our statements of cool. We carried them from party to party, rec room to rec room, symbols of our hipness. It’s funny, things haven’t changed that much. Go buy some records. Take a trip!”, added Greg Keelor.

Earlier this week, Record Store Day announced hip-hop artist and social activist Chuck D would be the official Ambassador of Record Store Day 2014 south of the border, following in the footsteps of past ambassadors Josh Homme, Ozzy Osbourne, Iggy Pop, and Jack White.

Last year’s Record Store Day was the largest yet in Canada, with more than 150 stores from across Canada are celebrating, with stores in all 10 provinces taking part. More information on this year’s celebration, including in-store performances and special release vinyl will be released as it becomes available.

Congratulations to all those honoured at The GRAMMYs last night, including Canadians Michael Bublé?, who won Best Traditional Pop Vocal Album for ‘To Be Loved’, and Jennifer Gasoi?, who won Best Children’s Album for ‘Throw a Penny in the Wishing Well’!