The full list of albums and tracks certified in 2015 in Canada can be viewed here.

Justin Bieber had the highest certified Canadian album released in 2015 with his album Purpose earning a Double Platinum certification, as well as it’s accompanying singles “Sorry,” “What Do You Mean?” and “Where Are U Now?”
Canadian tracks released in 2015 also certified Double Platinum include The Weeknd‘s tracks “The Hills” and “Earned It,” as well as Shawn Mendes‘ “Life Of The Party.”

Some of 2015’s Canadian Gold/Platinum certified artists were presented with awards plaques and a collection of photos of these artists can be viewed below: 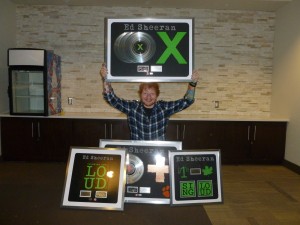 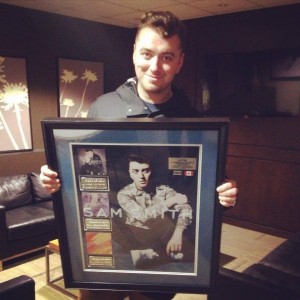 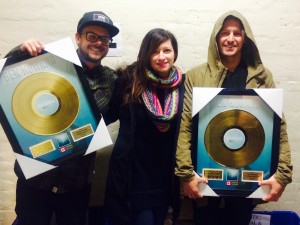 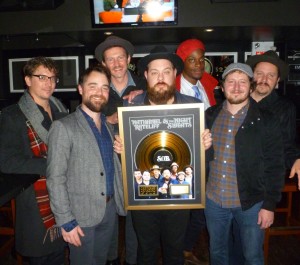 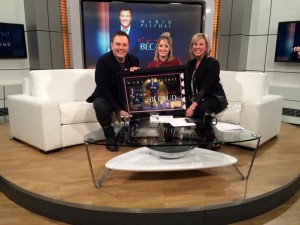 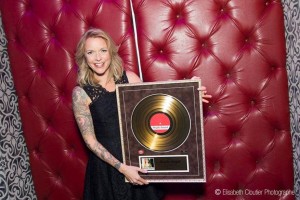 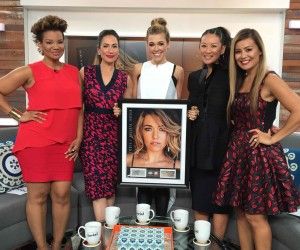 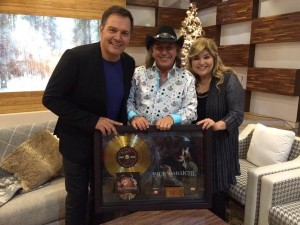 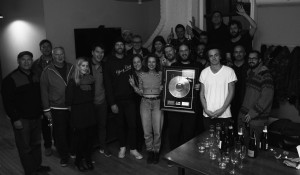 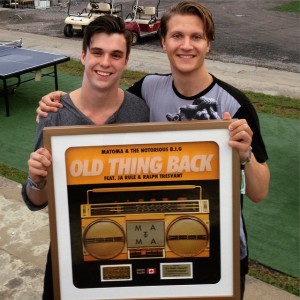 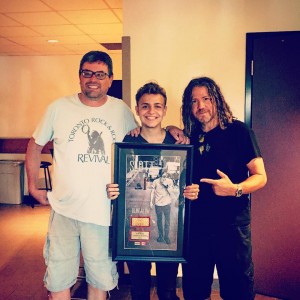 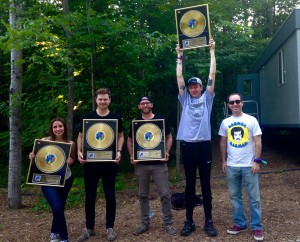 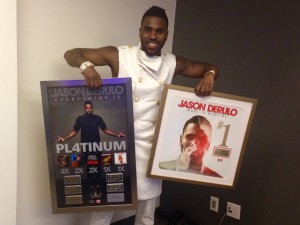 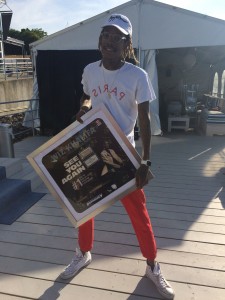 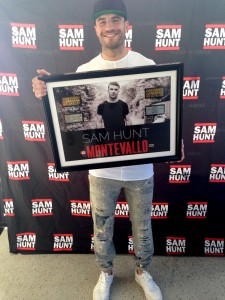 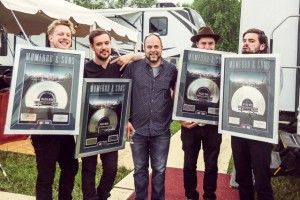 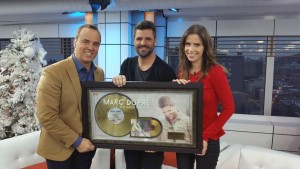 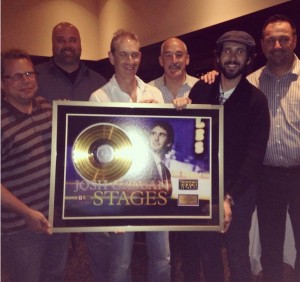 On Monday, streaming service Spotify revealed their 2015 Year in Music top lists, which find Canadian artists Drake, The Weeknd, Justin Bieber, Alessia Cara and Francesco Yates as some of 2015’s most listened to artists in the world.

Drake’s 2015 mixtape If You’re Reading This It’s Too Late was the second most-streamed album globally behind Canadian The Weeknd‘s Beauty Behind The Madness. In the US, the order is flipped, with Drake’s album being the most streamed this year. Based on sales numbers, both albums have been certified Platinum in Canada.

On November 13, Justin Bieber released his highly-anticipated album Purpose, which helped the artist set the record for most streams in a single day of all time with 36 million streams.

The #1 most viral track globally belongs to German DJ Robin Schulz for his track “Sugar” which features Canadian labelmate Francesco Yates. Canadians claimed 3 more spots in the top 5 of this list, with Drake’s “Hotline Bling” at #2, The Weeknd’s “Can’t Feel My Face” at #4 and Alessia Cara’s “Here” at #5.

The full Year in Music top lists can be viewed on Spotify’s blog.