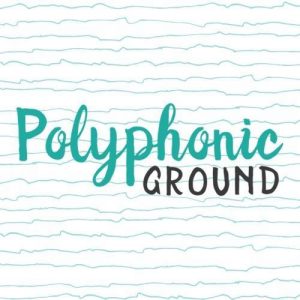 In partnership with Music Ontario, City Hall Live, Cultural Pluralism in the Arts Movement Ontario (CPAMO) and Music Canada Live, Polyphonic Ground will be hosting a series of conversations about diversity in the live music industry. To inform these conversations, and ensure as many voices as possible are heard, Polyphonic Ground has launched an online survey.

The lack of gender and cultural diversity reflected by the larger Toronto music industry has been a hot topic of late. Ad hoc conversations around these issues have taken place at recent panels and forums focused on topics such as venue closures, noise bylaws, the media etc. However, there have been few opportunities to deal with these issues head on and explore how inequities can be addressed.

Have your say and help shape these important conversations. The survey closes Friday, August 11th at 5pm. 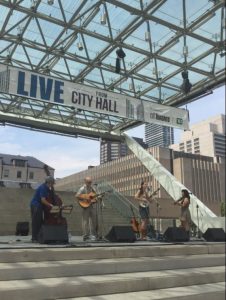