The nominees have been announced for the 2017 Canadian Music & Broadcast Industry Awards at Canadian Music Week. The awards will be handed out at the MBIA Gala happening Thursday, April 20, 2017, at the Grand Ballroom, Sheraton Centre in Toronto.

Eligible voters will have the opportunity to cast their ballots in dozens of categories for venues, labels, retail outlets, streaming services, and many more areas within Canada’s music industry. Several honourary award recipients have already been announced including legendary rock trio Rush for the 2017 Allan Slaight Humanitarian Spirit Award, Jann Arden and Live Nation’s Arthur Fogel for their Canadian Music Industry Hall Of Fame inductions, and media personality Marilyn Denis, who will become the first woman to accept the Allan Waters Broadcast Lifetime Achievement Award.

The full list of nominees can be viewed here. Tickets are on sale and can be purchased here. 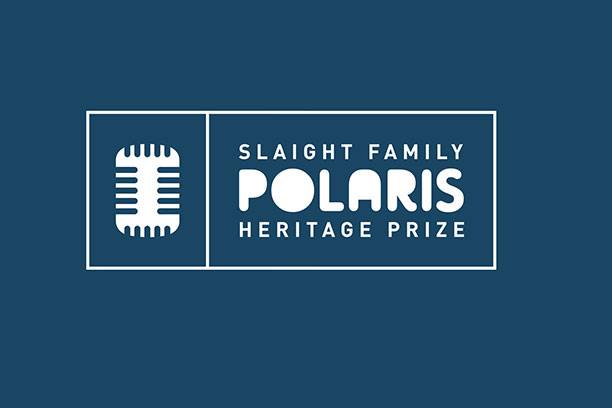 The winning albums were revealed in a Facebook Live stream featuring Steve Jordan (Founder/Executive Director), Michael Barclay (Journalist), and Chris Murphy of 2015 winners Sloan. The award, which began in 2015, is described by Jordan as “our version of the Hall of Fame for some of the classic Canadian albums since 1960.”

Two winners for each era were chosen — one by public vote and one by the juries. Voting opened at the Polaris Music Prize Gala on September 19, 2016 and ended on October 17.

In 2015, four albums were chosen through public voting, which included Joni Mitchell’s Blue, Cowboy Junkies’ The Trinity Sessions, Sloan’s Twice Removed, and Peaches‘ The Teaches Of Peaches. As was done with the 2015 winners, Polaris will pay tribute to the 2016 winning albums by selecting eight artists to create a commemorative art print inspired by the albums.

The Rambler by Graham Henderson: A #RUSHTheVote update

Earlier this month, the Rock and Roll Hall of Fame announced the nominees for the 2013 induction class, and for the first time, allowed music fans vote for the five artists they believe to be most deserving of induction. With nearly 25% of the vote, RUSH is currently leading the way in the online poll to determine the “fans’ ballot” that will be tallied along with the other ballots to choose the 2013 inductees! Following behind them are Deep Purple at 17% and Heart at 12%. Voting continues until December 3, so there’s still time to #RUSHTheVote and make sure this iconic Canadian band gets their due in the Rock Hall.

Canadians have taken up the challenge – including politicians at every level. Minister of Canadian Heritage James Moore helped get out the vote to his Twitter followers, as did MP Brian Masse. David Zimmer, MPP for Willowdale, the area where Geddy and Alex grew up, also promoted the #RUSHTheVote movement online as well as inside the Ontario legislature. At the municipal level, Toronto councillor & staunch music supporter Josh Colle helped spread the word online. Sunrise Records is hosting the poll on their site as well, which Universal Music’s deep catalog division is directing traffic to.

This outpouring of support is just another reminder of the impact and value our music has to Canadian culture. That’s something that’s always worth supporting and promoting, so please take a minute and help #RUSHTheVote!