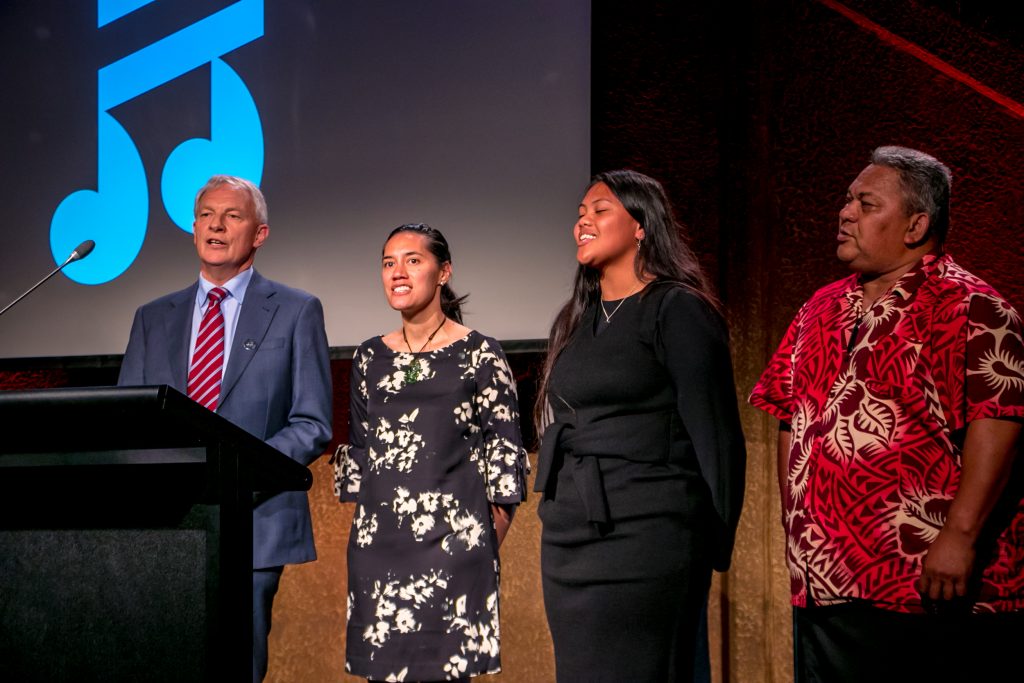 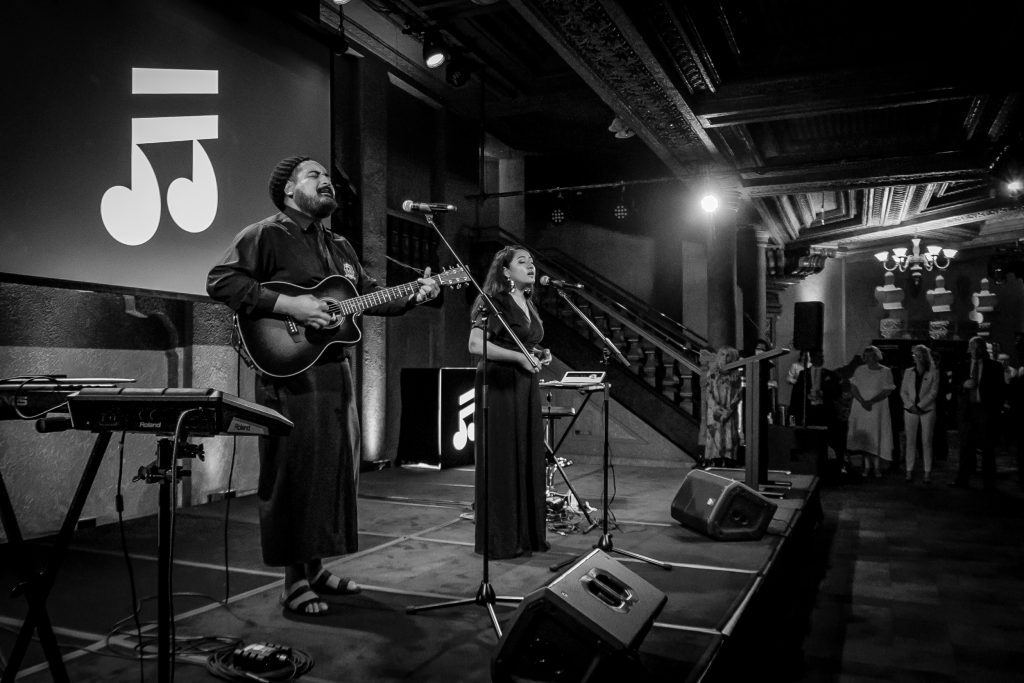 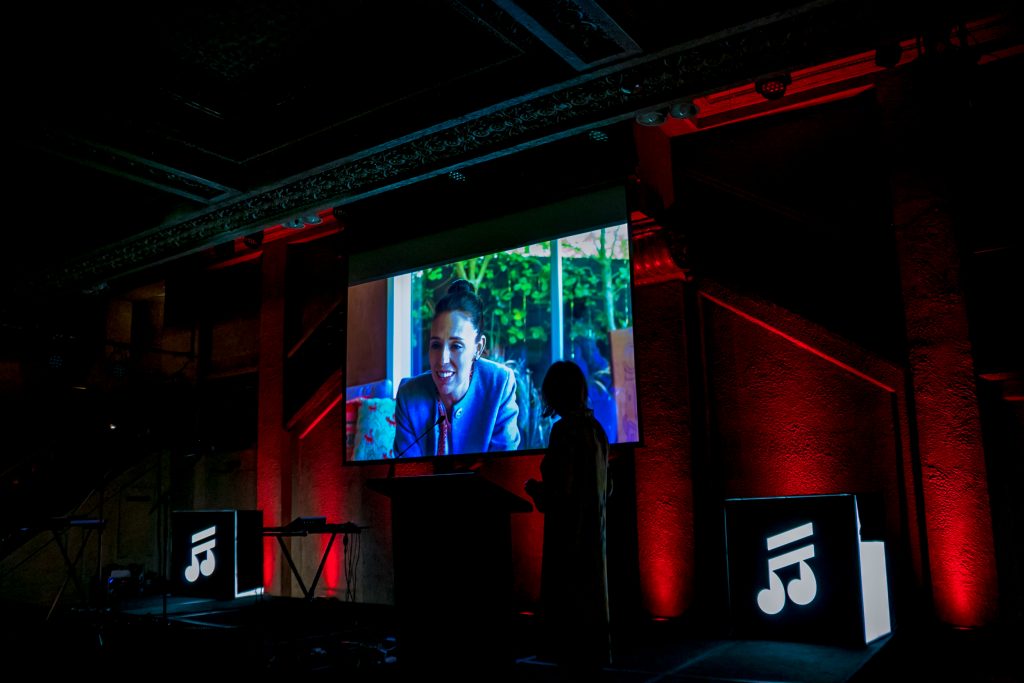 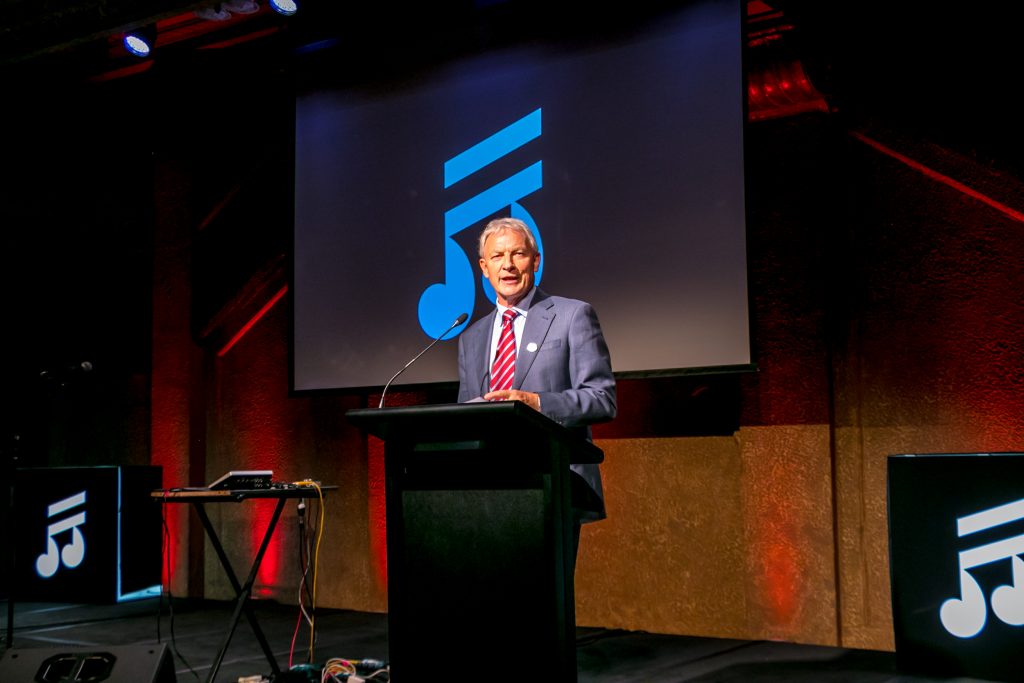 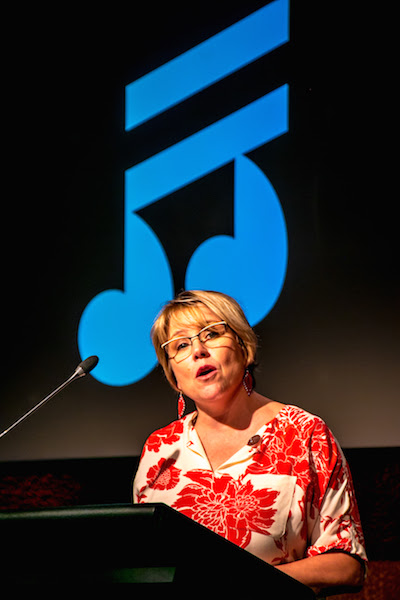 Making the most of Toronto’s UNESCO Designation

Toronto joined an exclusive club made up of 180 cities worldwide last week when the City of Toronto and the Canadian Commission for UNESCO (United Nations Educational, Scientific and Cultural Organization) announced that Toronto has been designated a UNESCO Creative City of Media Arts. While there may not have been much media coverage of the pronouncement, the city’s creative industries ought to be paying attention.

This makes Toronto one of the first cities in Canada to join the network, which was started in 2004 and includes designations for Media Arts, Music, Film, Gastronomy, Literature, Design and Crafts and Folk Art.  Toronto’s designation of Media Arts is an attempt to capture the city’s achievements in not one, but several disciplines: “film, music, digital media and forms of cultural expression using technology”.

Few people in Canada may be familiar with UNESCO’s Creative City Network and are perhaps more familiar with its historical site designations or research.  This is not a surprise as North America has been relatively slower to join this party.  In fact, despite much attention given to Music Cities in North America, including many cities that build their brand on the artform, the first UNESCO City of Music in North America (Kansas City) has only just now been designated.

The international recognition of Toronto’s creative sector efforts is cause for celebration.  However, the designation should not be seen as the finish line, but as a springboard for further action. Based on our worldwide scan of Music City strategies, it is clear that the UNESCO designation has the potential of falling into the category of a public relations exercise.  But only if we let it.

In some cities, the designation has mobilized a comprehensive program for the promotion, protection and growth of the creative industry for which it is earned.  The UNESCO designation has, in other cases, ensured sustained political leadership on creative industry development and investment.  The network itself has afforded some cities with practical sharing of knowledge and best practices.

Toronto’s entire music community – including artists and industry – has an opportunity to make sure that the UNESCO designation has meaning.  We can leverage the UNESCO designation to secure an ongoing commitment to our music strategy and key priorities like venue sustainability, regulatory red tape reduction, livability for artists and musicians and access to spaces and places for the creation, rehearsal and production of music.  We can also use it to reinforce music’s equal standing alongside our partners in film and digital media.

UNESCO’s Creative City Network is definitely what we make it.   Let’s take ownership of this opportunity, and prove what we already know: Toronto can be the greatest Music City in the world.  We define it, and now we have another tool to help us build it.

UNESCO’s Creative Cities Network promotes cooperation between global cities that place creativity and cultural industries at the heart of their development plans.

This year, the UNESCO City of Music designations have more than doubled the list of cities to be recognized by the organization. 10 cities around the world have received new designations as cities of music under the UNESCO Creative Cities Network. These include:

UNESCO’s Creative Cities program was started in 2004 as an initiative to unite cities from across the globe through creative industries. This policy-driven initiative involves stakeholders at all levels of government. The larger network currently includes 116 cities, covering seven creative fields — crafts and folk art, design, film, gastronomy, literature, music, and media arts. Cities apply for their specific field, and cannot hold a designation in more than one category.

According to UNESCO, this network aims to “stimulate and enhance initiatives led by member cities to make creativity an essential component of urban development, notably through partnerships involving the public and private sectors and civil society.” This can be done through sharing best practices and knowledge, pilot projects, artistic exchanges, or research, among other things.

The network is designed to encourage cooperation among cities that value investing in creativity. Applicants prepare detailed proposals that commit their municipalities to sustained programs that assist in developing these creative industries both within their home territories, and through international cooperation. Some factors that are included in applying for a designation include: historical importance of the city, potential contribution of the cultural and creative assets of the city, and expertise of the city in organizing events and initiatives at the local, national, and international level.

As this list has grown, it is noticeable that there are currently no North American cities holding a music city designation. In the wider network of creative cities, no Canadian cities have been designated, and only three US cities have qualified in other sectors:  Austin for Media Arts, Detroit for Design and Tucson for Gastronomy.  As a result, the field is wide open in North America to claim this UNESCO designation.