A growing list of nearly 1,100 musicians, authors, songwriters, composers, music producers, poets, playwrights, film composers, actors, directors and other members of the creative class have signed a joint letter addressed to the Honourable Mélanie Joly, Minister of Canadian Heritage, urging the Canadian Government to put creators at the heart of our cultural policy.

The following is a passage from the joint letter:

The carefully designed laws and regulations of the 1990s were intended to ensure that both Canadian creators and technological innovators would benefit from digital developments. We hoped that new technology would enrich the cultural experiences for artists and consumers alike. Unfortunately, this has not happened. Instead, our work is increasingly used to monetize technology without adequately remunerating its creators. Income and profit from digital use of our work flow away from the creative class to a concentrated technology industry.  Allowing this trend to continue will result in dramatically fewer Canadians being able to afford to “tell Canadian stories,” much less earn a reasonable living from doing so.

Canadian creators are encouraged to add their names to the letter on the initiative’s website, www.focusoncreators.ca, to help send this important message to policymakers in Ottawa.

The Focus On Creators coalition was formed to bring focus to the artists’ perspective in light of some major federal cultural policy activities, including the Canadian heritage review, and the upcoming Copyright Act review in 2017. These activities present a timely opportunity to re-establish a fair working environment for creators.

Focus On Creators has widespread support from Canada’s creative industries. The initiative’s supporting partners are:

On November 30, 2016, creators and rights holders in the music, book-writing and newspaper sectors will convene with Members of Parliament and decision-makers in Ottawa for a Thought Leadership Event hosted by industries that rely on the Copyright Act. The event is intended to unite Canada’s major cultural sectors as they discuss how legislative, program and policy improvements can help their industries grow and prosper in the digital age. Music Canada will be live-streaming the event. Look out for the link on our Facebook and Twitter pages. 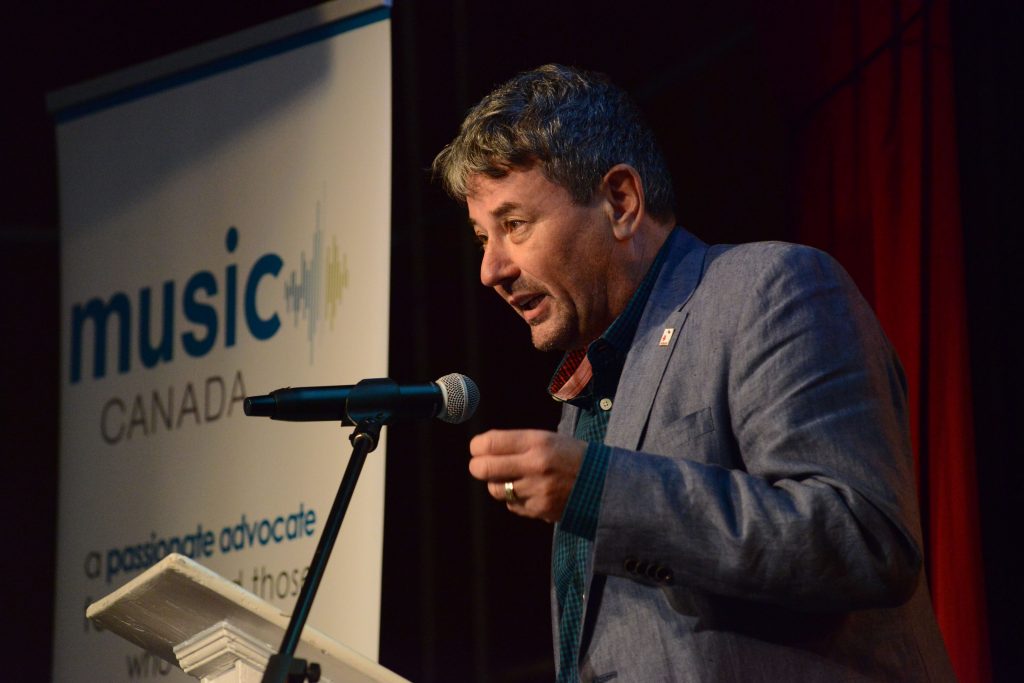 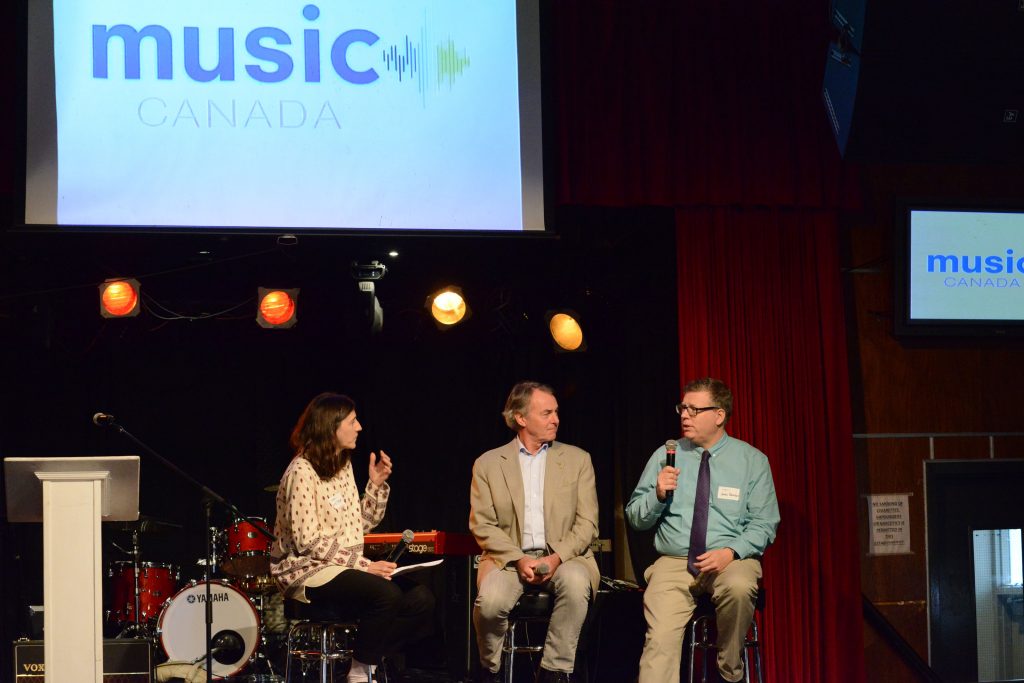 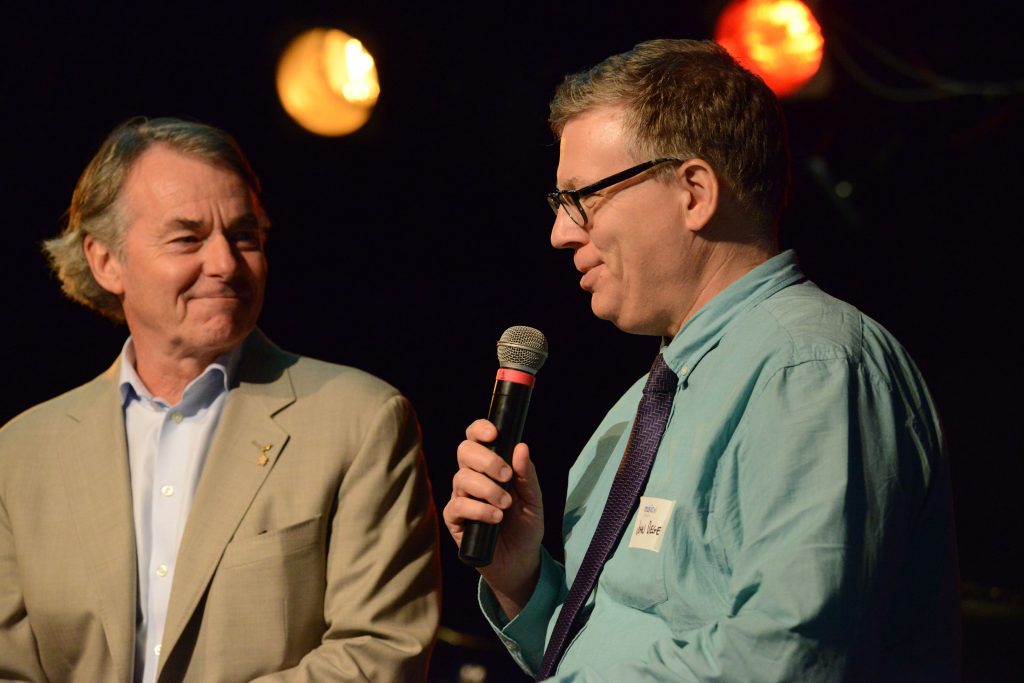 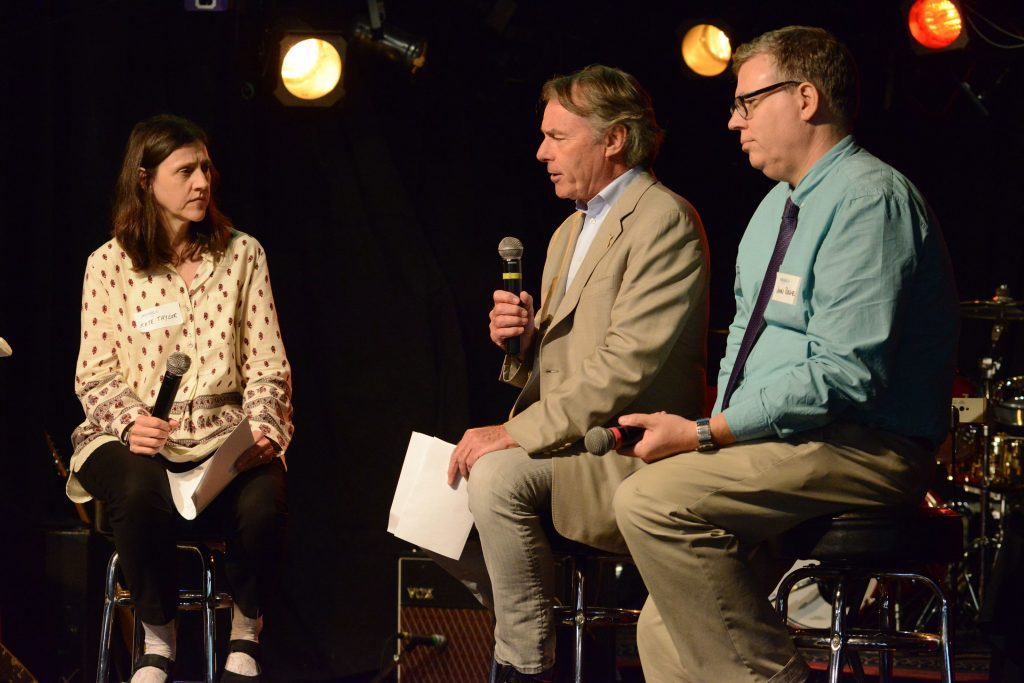 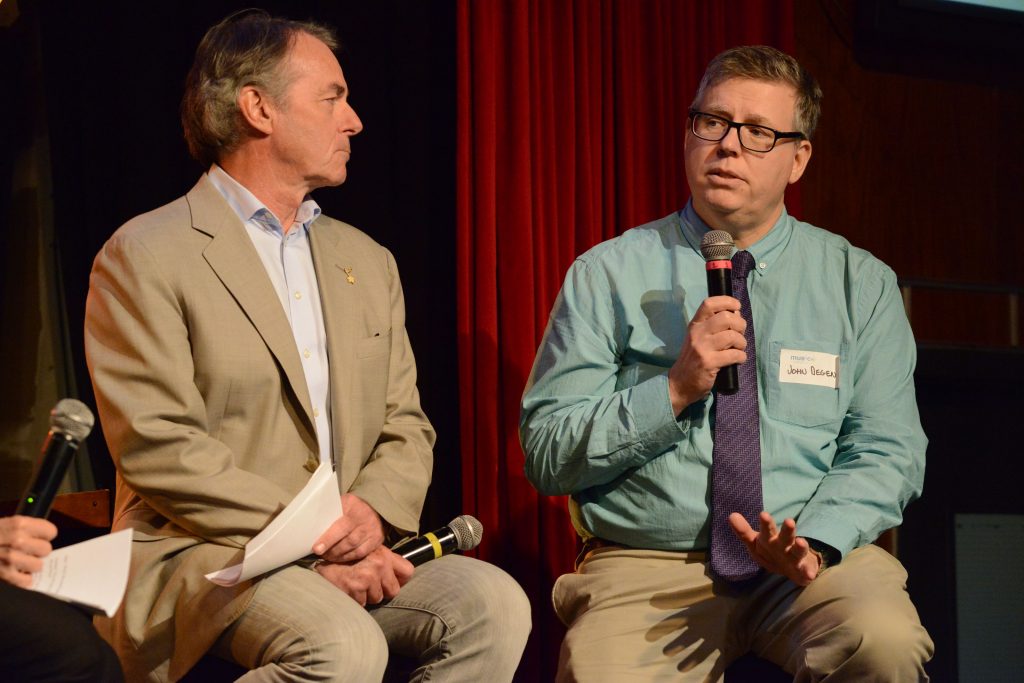 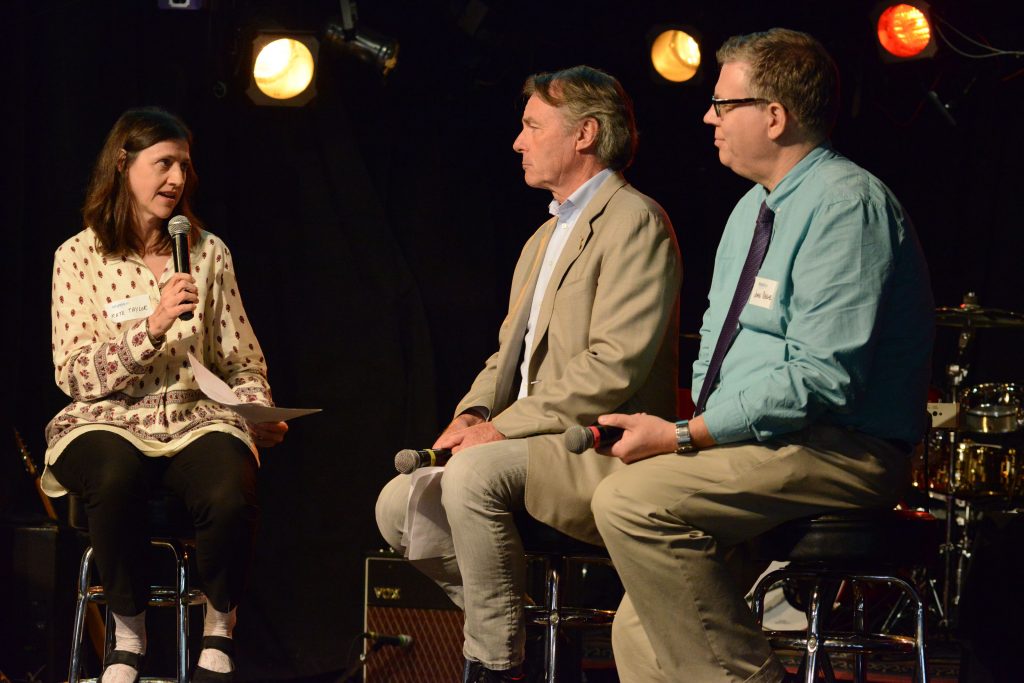