Playback 2017 panel: Canadian musicians discuss how the Value Gap affects their ability to earn a living from music

Music Canada’s annual industry dialogue and celebration, Playback, took place on October 17. At the event, Graham Henderson officially launched our latest research report, The Value Gap: Its Origins, Impacts and a Made-In-Canada Approach. Following the launch of the report, Canadian recording artists Damhnait Doyle and Miranda Mulholland joined moderator Andrew Cash, a musician himself, for an honest discussion about their strategies for survival working as musicians in 2017.

Miranda has been an outspoken advocate for the rights of music creators. In 2017, she became the first creator to give a keynote address to the Economic Club of Canada, and has submitted two letters to the Canadian government on the topic of Copyright Board reform. She is a multi-talented fiddle player, singer, record label owner, music festival founder, and more.

Damhnait Doyle is an accomplished musician, songwriter, SOCAN Award winner, as well as a columnist and author. She has released multiple albums, both of solo material and as part of the group Shaye.

Andrew Cash is a JUNO and SOCAN Award winning musician and composer with over a dozen albums to his credit. He is also a former Member of Parliament and is co-founder of the Urban Worker Project.

“Musicians, technically and for a very long time, have been undervalued.”

“What I did today – I sang on a television show – which I will only get paid for once, the same with your (Miranda’s) situation with Republic of Doyle…I’m getting paid a ridiculously small amount of money, but I’m doing it because – where else am I going to make money?”

“We’re really, really fortunate in this country to have things like FACTOR and to have things like Slaight Music who support our artists. In that one sense we are in a very rarified earth up here in Canada, that we do have an industry that supports us. It supports us in the creation of the art itself, but there, it falls off…It would be an artist’s dream to not have to apply to FACTOR. That would be a great milestone.”

“The fact that the government has not changed or amended this legislation is laughable, I mean, someone made a mistake and no one’s willing to clean up the mess. It’s a mistake.”

“There’s no bylaws and standards regulating a rock-n-roll band. And by and large, that’s been probably a problem.”

“One of the reasons we’re all here is that we love music, and we want music to happen. And it can’t happen unless artists can make a decent living and be healthy and happy in their lives.”

“I find my days are taken up with so much administration…I’m updating my Facebook and I’m doing my Spotify work. I’m selling their product basically, through my music, and trying to get people to subscribe to Spotify so that I can get paid .004 extra cents per stream.”

“Granting is great, and it’s amazing that we have those capabilities in Canada, but what we want is a sustainable working marketplace where we are creating art and we are being remunerated for it properly. And that is not happening for a variety of reasons.”

“Policy must change. The government needs to make some pretty swift cuts to end some of these subsidies, and that’s a big deal. And I love that people are actually having this conversation now and asking about what our lives look like, that it isn’t flashy parties, you know, and being more honest on Instagram and Facebook about what touring actually looks like because it doesn’t look the way that I think most people picture it.”

“If you look at France – they have very strong opinions about Spotify and about a lot of the streaming services, and they’ve taken some really harsh stances, and I feel as though our government is still in a lot of conversations, and they’re being very polite with a lot of these giant tech companies, where there actually could be some pretty significant…maybe further than conversations, but actually drawing a line in the sand. That would be appreciated by us and that would definitely change our livelihoods.” 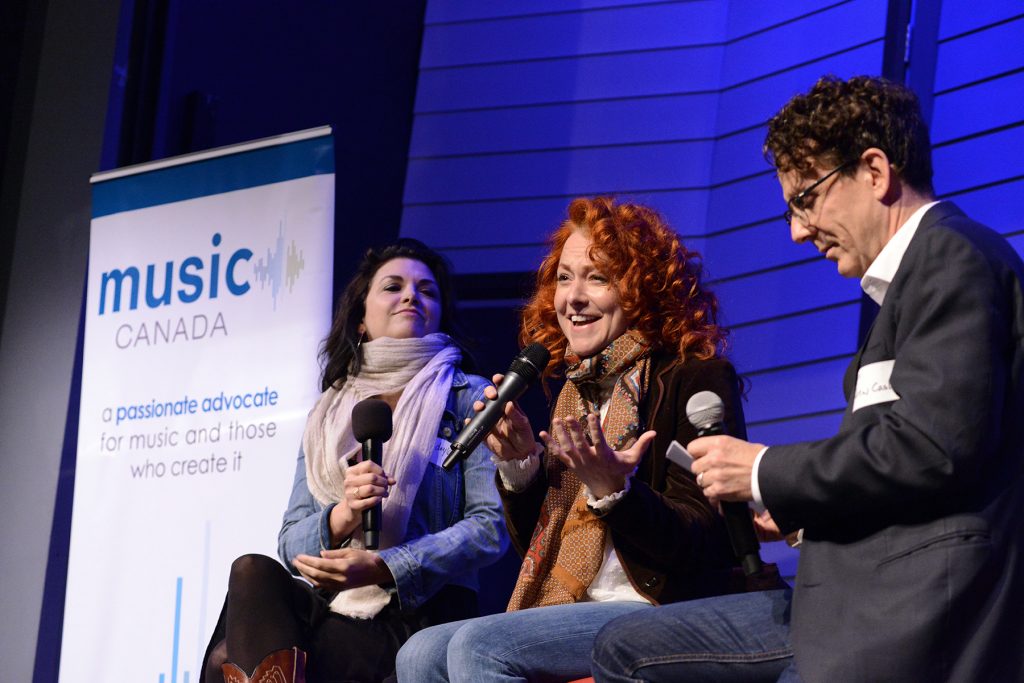 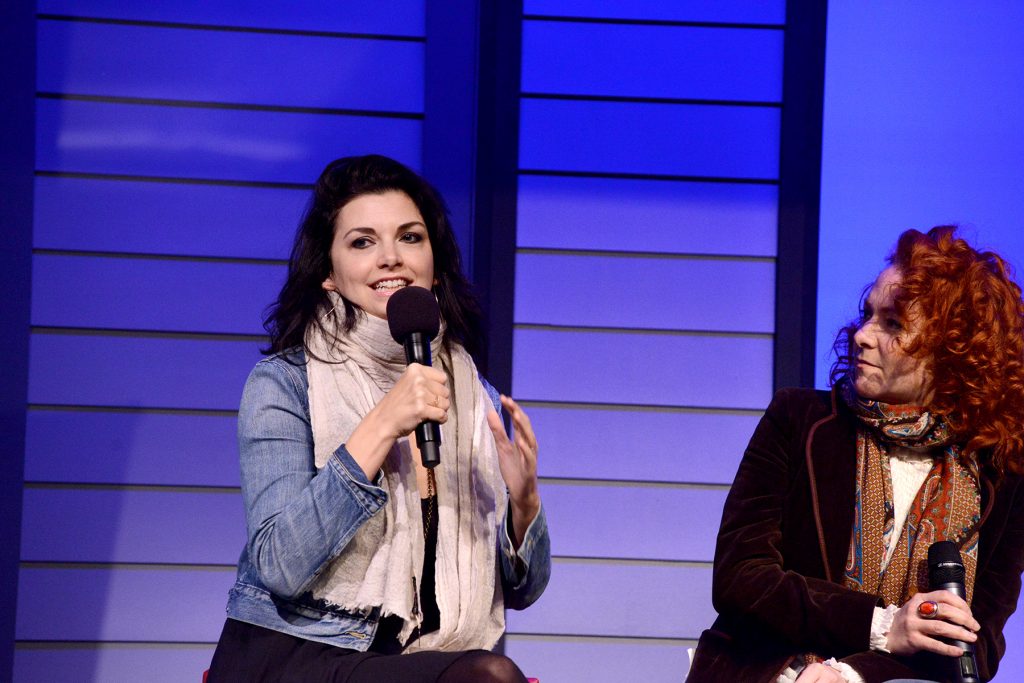 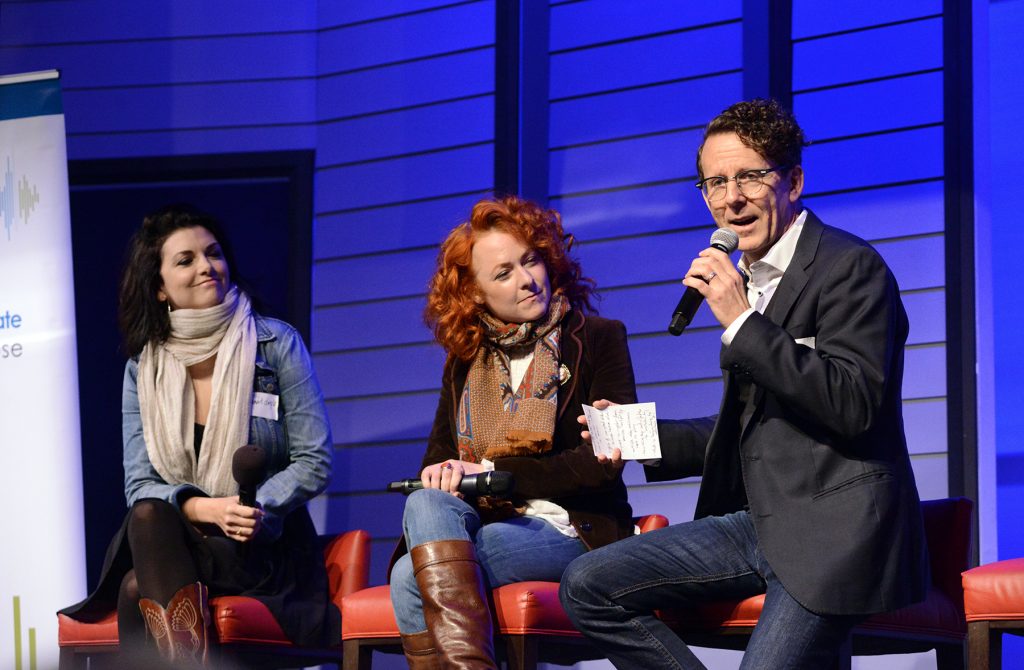 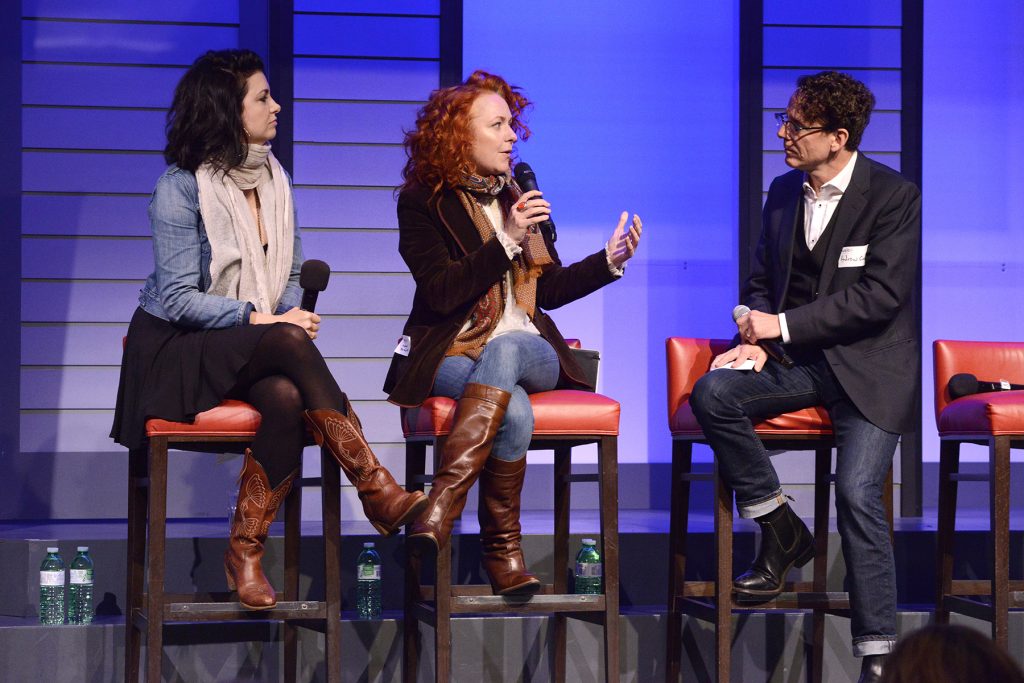 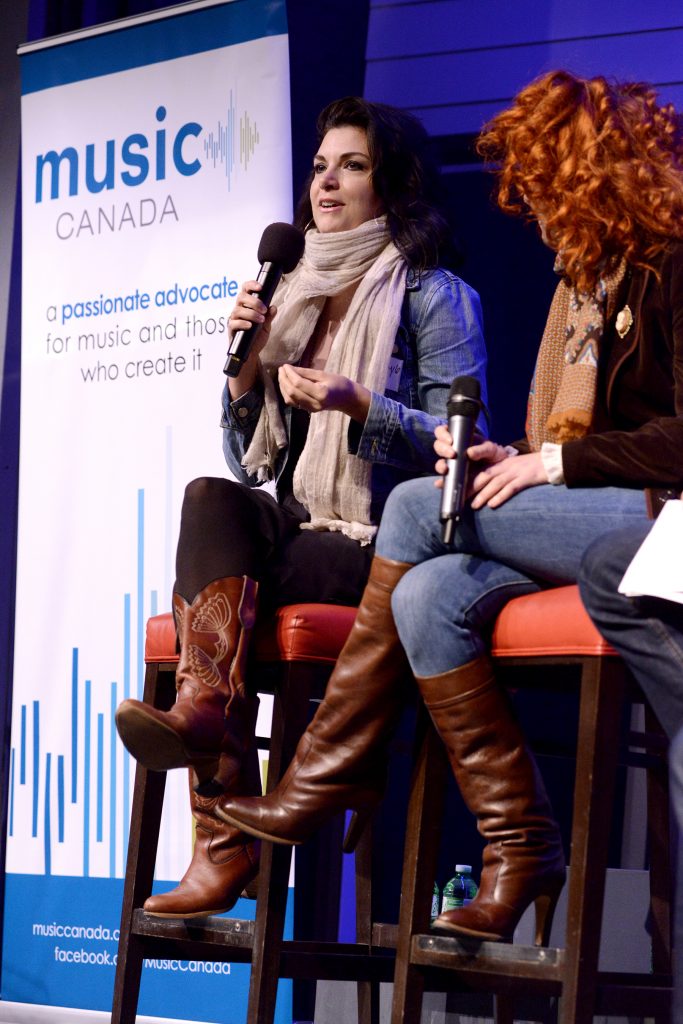 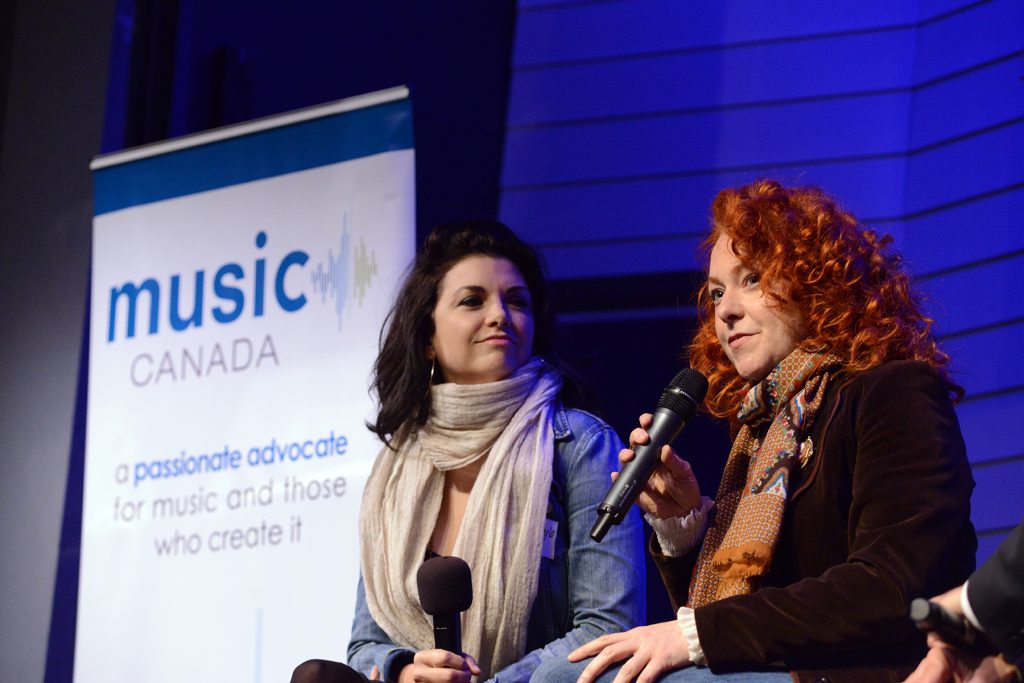 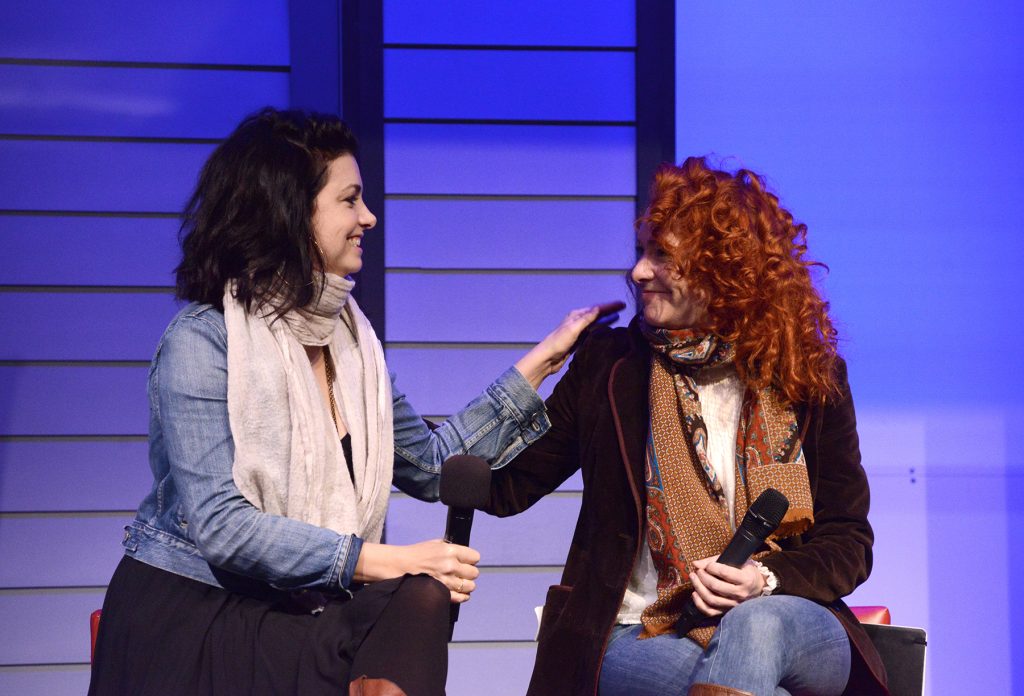