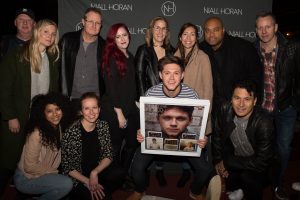 On Wednesday, November 1, pop sensation Niall Horan paid his Toronto die-hards a special visit for an intimate show at Massey Hall in support of his debut solo album, Flicker. Prior to the highly anticipated performance, Horan was surprised with a Gold plaque for the album by Universal Music Canada, which also commemorates his Double Platinum singles “Slow Hands” and “This Town.”

Following the presentation, the former One Direction member went on to perform tracks off his latest album for the excited Toronto crowd, including a cover of the 1D hit “Fool’s Gold.” As a member of the pop group, Horan earned four Canadian Gold Album Award certifications, with Take Me Home and Up All Night both earning Triple Platinum status.

The Irish singer-songwriter will return to Toronto next year for a show at Budweiser Stage on September 5, 2018.

Watch the lyric video for “Slow Hands” from the Gold-certified album Flicker below. 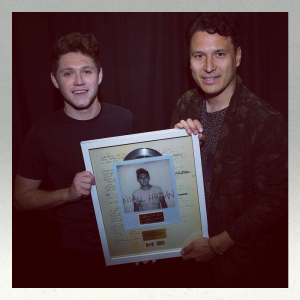