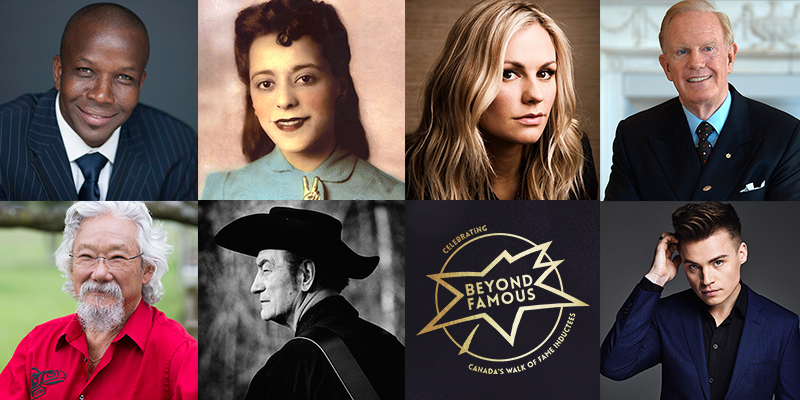 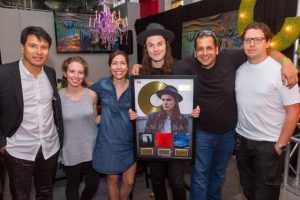 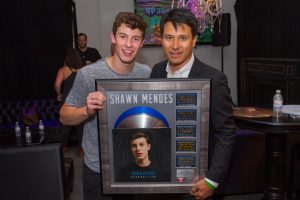 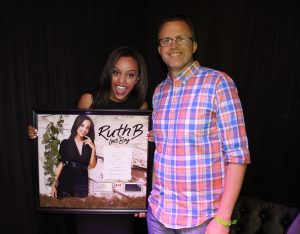 The Honourable Mélanie Joly, Minister of Canadian Heritage, has announced plans for a truly Canadian musical celebration on Canada Day in 2016. On July 1st, an eclectic collection of artists from across the country will perform on Parliament Hill for Canada’s 149th birthday.

The show will be hosted by music journalist Rebecca Makonnen and Toronto rapper Kardinal Offishall. The artists performing reflect Canada’s proud history of diversity, and the show promises to be a rocking fun time for Canadians and visitors of all ages.

The Canada Day Noon Show will take place from 12:00pm to 1:30pm. The show will be broadcast on many CBC platforms live, and will include performances by:

Our music is a major part of our national identity, so it’s very fitting to honour Canada’s birthday with some of our most interesting artists. Coleman Hell, from Thunder Bay, Ontario, was a 2016 JUNO Award nominee for “Breakthrough Artist of the Year.” His music is an infectious blend of electronic and folk-country. Winnipeg’s Indian City is an Indigenous pop band, and their Parliament Hill performance will feature guest vocals from JUNO Award-winning singer Jay Bodner of Eagle and Hawk. Béatrice Martin, better known by her stage name Cœur de Pirate, hails from Outremont, Québec. She sings in both French and English, and while she’s best known for her solo singer-songwriter work, she has also played keyboard and collaborated on multiple projects. Also performing are Canada’s pop-rock darlings Metric, who have won multiple JUNO and CASBY awards.

There will be a second Evening Show from 7:00pm to 10:45pm in Major’s Hill Park, which is located in the heart of downtown Ottawa, close to the National Gallery of Canada. This performance will feature Shawn Hook of British Columbia, Andie Duquette of Québec, and DJ Ilon of Ontario.

There are other events and activities taking place all over Ottawa and Gatineau throughout the day. A full guide of events is available on the Government of Canada’s Canada Day website.

What a stellar lineup of #CanadaDay artists! Share the news with your friends. Tag them! #CanadaDayCapital pic.twitter.com/YBeizMJ5xs