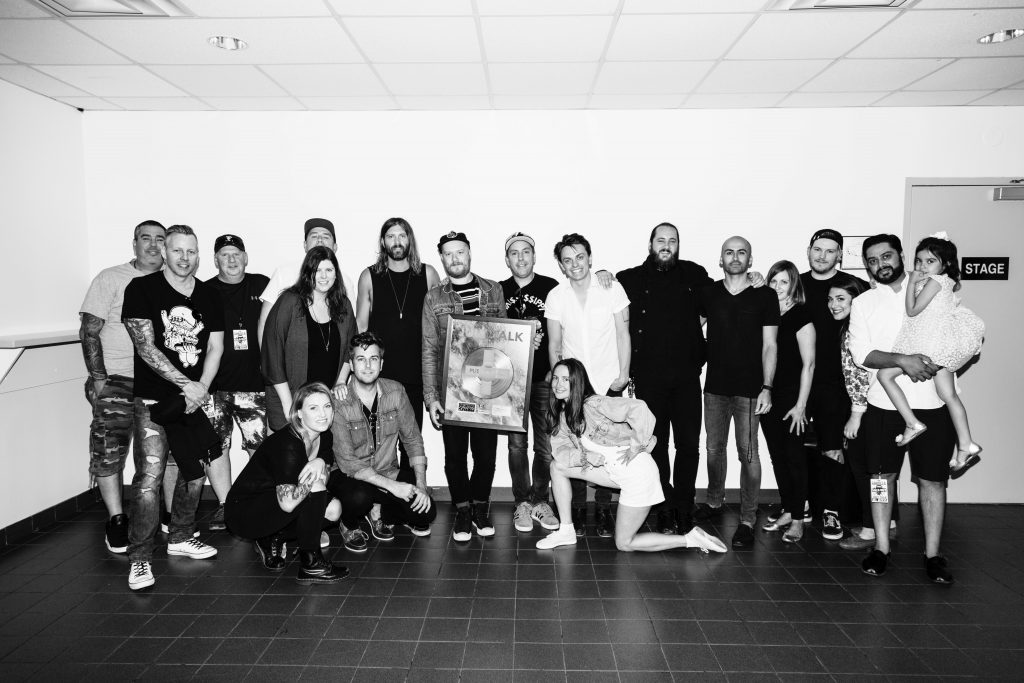 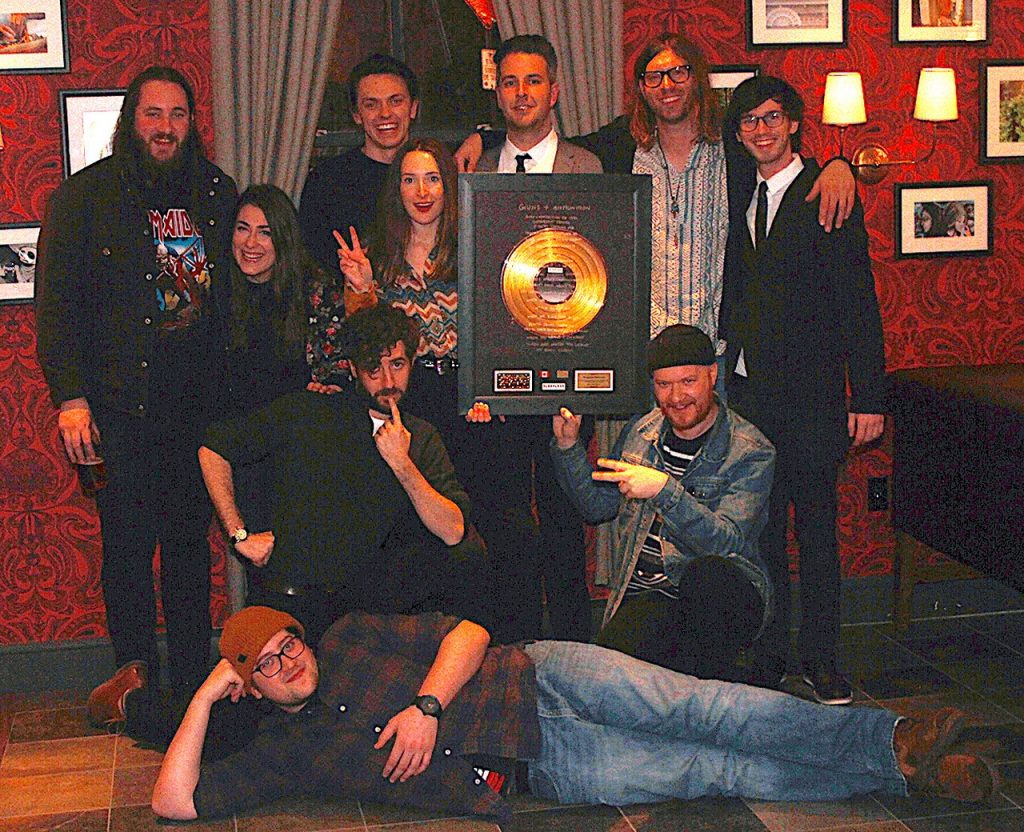 The Canadian Academy of Recording Arts and Sciences (CARAS) has announced the next group of performers for the 2017 JUNO Awards, broadcasting in 4K from Ottawa’s Canadian Tire Centre April 2, 2017, on CTV.

JUNO-winners Billy Talent, Dallas Smith, and July Talk have been confirmed as performers for the broadcast, joining the previously announced artists Arkells, A Tribe Called Red, Alessia Cara, Ruth B, Shawn Mendes, and The Sturmbellas. Diamond-certified Canadian Music Hall of Fame inductee Sarah McLachlan rounds out the list of confirmed performers for this year’s broadcast.

CARAS has also revealed that in light of its superstar roster, the 2017 JUNO Awards, hosted by Bryan Adams and Russel Peters, will expand to two-and-a-half hours for the first time in five years. This announcement also comes on the heels of the 2016 JUNO Awards winning the Canadian Screen Award for Best Music Program or Series last week.

Tickets for the 2017 JUNO Awards, starting at $59, are available through Ticketmaster or by phone at 1-877-788-3267. $1 from every ticket is donated to MusiCounts through the JUNOs’ partnership with Plus 1, a non-profit that partners with touring artists to facilitate a $1 add-on from every concert ticket to go to a cause the artist believes in. The donation will help ensure that children and youth across Canada have access to musical instruments. 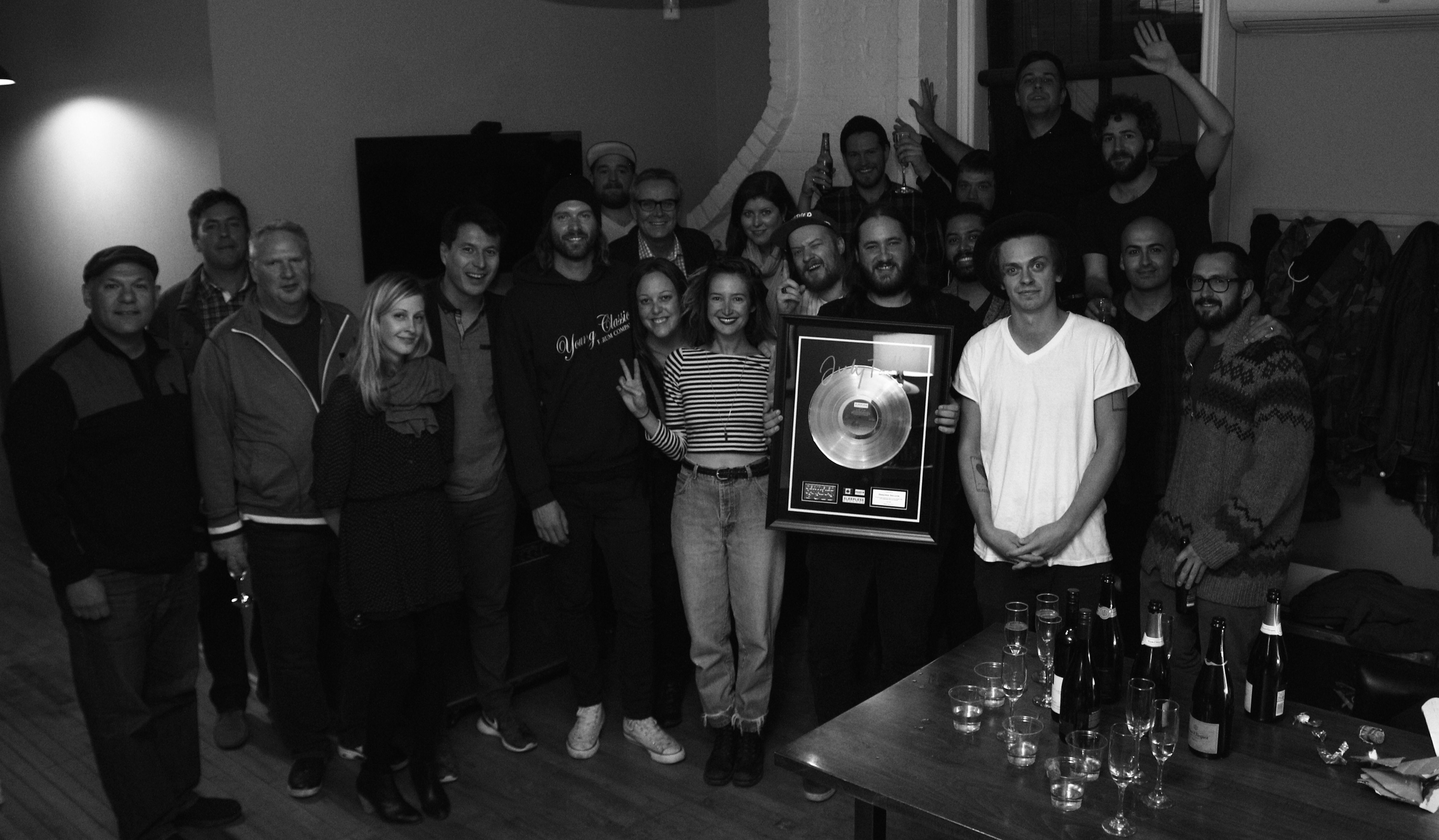 During a recording session in their hometown of Toronto, ON, alternative/blues-rockers July Talk were surprised with custom Gold record plaques for their 2012 debut self-titled album in an award presentation spearheaded by Sleepless Records. The band thanked their fans with the following Instagram post:

OUR DEBUT ALBUM WENT GOLD!! @sleeplessrecords & @universalmusicc barged in on a recording session to surprise us with the news this evening. We feel so lucky to have the support of so many devoted, talented and hard working people. Thank you to everyone whose ever booked a show, brought a friend to a concert, bought an album or let us sleep on your floor! This is for you! #mmmtasty

July Talk are getting set to head out on an American tour starting in Boston, MA on October 26. Recently, the band played one of their biggest shows to date, opening for Alabama Shakes at Toronto’s Air Canada Centre.

The video for “Summer Dress” off the Gold-certified July Talk can be viewed below: