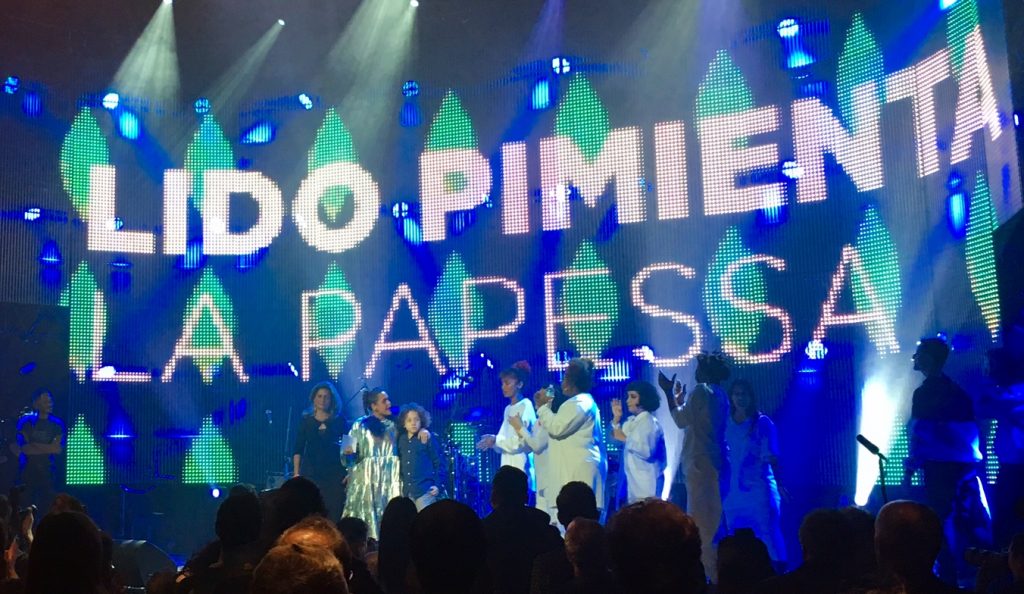 The Long List for the 2017 Polaris Music Prize was revealed Tuesday during a press conference at Ottawa’s National Arts Centre. The announcement, hosted by Polaris founder and Executive Director Steve Jordan, was livestreamed on Facebook Live.

The announcement capped off an exciting week for Jordan, who was also presented with the Unsung Hero Award Monday evening at the Canadian Independent Music Association’s third annual Celebration & Awards Gala in Toronto.

The 10 album Short List will be revealed on July 13, while the winning album will be announced at the Polaris Gala at The Carlu in Toronto on September 18. Both events will be streamed by CBC Music.