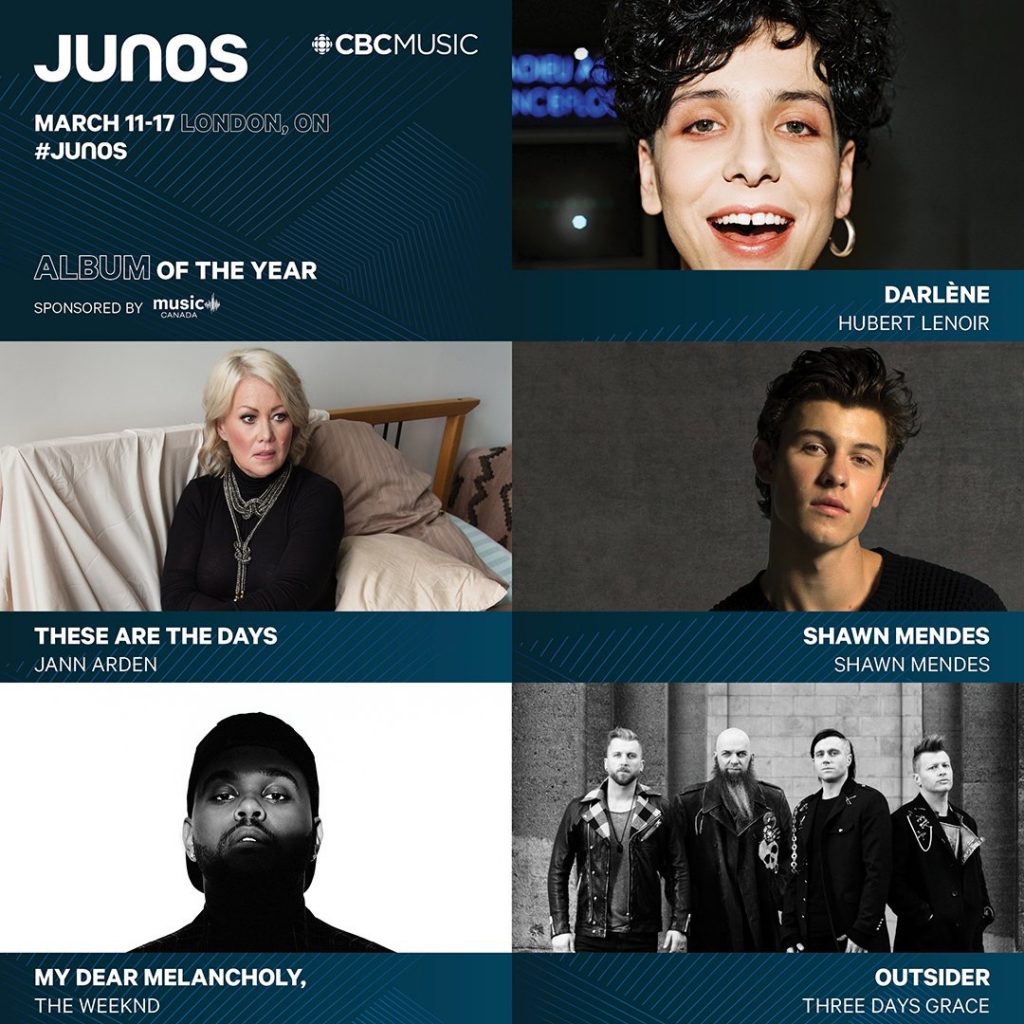 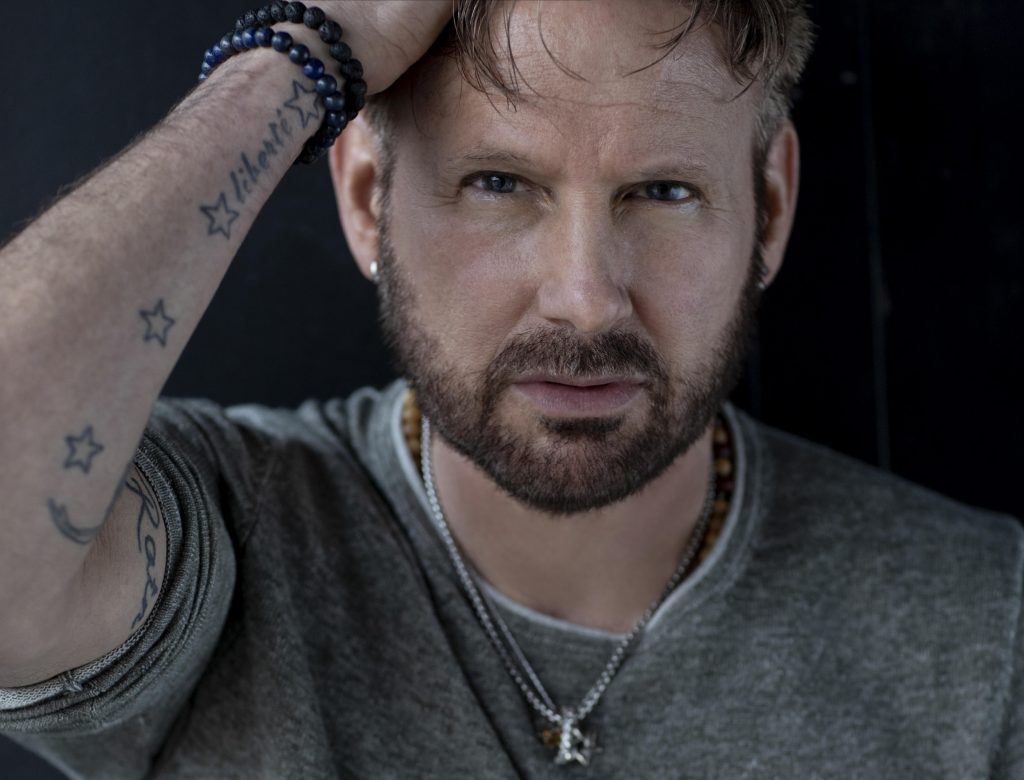 CARAS announces that London, Ontario, will host the 2019 JUNO Awards

The Canadian Academy of Recording Arts and Sciences (CARAS) announced today that London will host the 2019 JUNO Awards, as well as all the JUNO Week events, from March 11 through March 19, 2019. JUNO Week 2019 is supported by the Province of Ontario, the City of London, Tourism London, and the 2019 Host Committee. 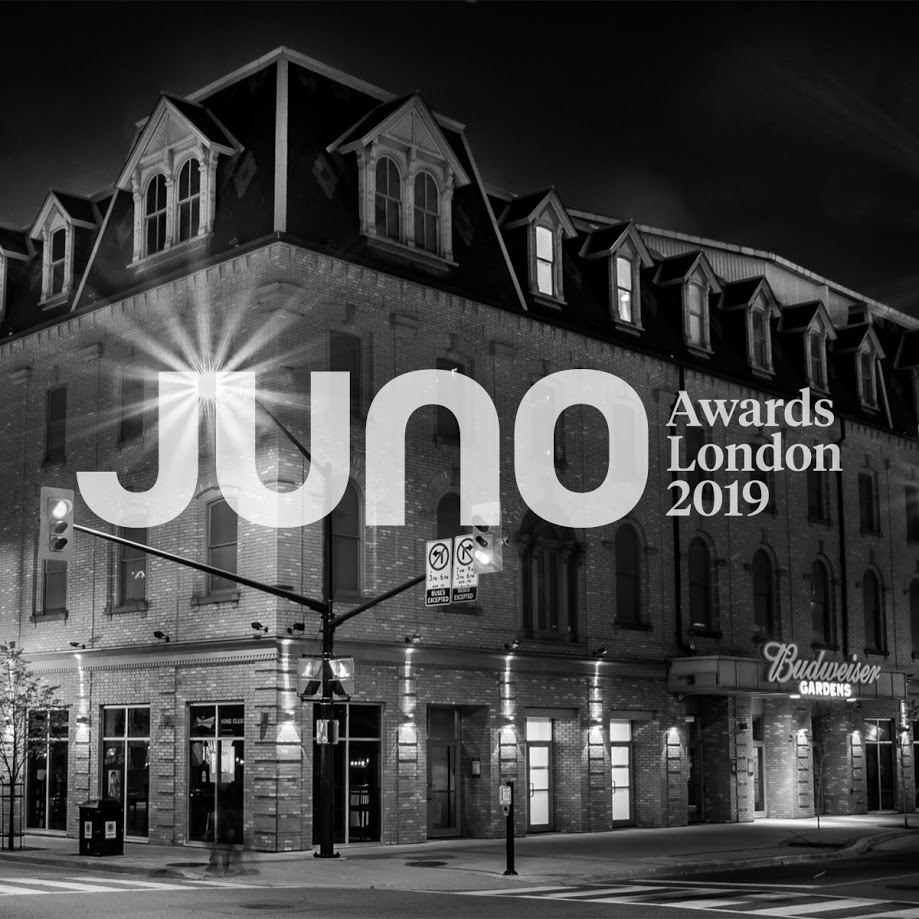 “We’re excited to be bringing the 2019 JUNOS to London. This city has seen incredible growth with its music scene and as such, is the perfect platform to celebrate Canadian talent,” said Allan Reid, President & CEO, CARAS/The JUNO Awards and MusiCounts. “We want to thank the Government of Ontario for their support in bringing the JUNOS back to Ontario. We look forward to supporting and showcasing the city’s diverse music scene.”

While this marks the first time that London has hosted Canada’s music awards, the Forest City is well-positioned to deliver strong results as host of the JUNO Awards, thanks to several years of steady progress on music-friendly policies and programs via the London Music Strategy. In recent years, London has hosted an incredibly successful Country Music Week and CCMA Awards; completed its first ever music census;  taken steps to modernize noise bylaws for music and dancing on outdoor patios; and hosted its first Music Career Day. In recognition of these efforts, Music Canada presented London’s Music Industry Development Officer, Cory Crossman, and Chris Campbell, Director of Culture and Entertainment Tourism at Tourism London, with our 2017 President’s Award for their incredible commitment to making London a Music City.

“We are thrilled to host the 2019 JUNO Week celebrations here in London. As one of Canada’s emerging cultural scenes we are excited to show the world how culturally rich and diverse London is,” said Chris Campbell. “The JUNO Awards is London’s opportunity to bring artists and music fans to our great city to showcase our hospitality and our growing music scene and we could not be happier to be the 2019 Host City.”

“Ontario is a key music hub in Canada and North America,” said Daiene Vernile, Ontario’s Minister of Tourism, Culture and Sport. “Our vibrant culture is driven by our exceptional talent and diversity, making Ontario a great fit for hosting the JUNO Awards in 2019. We have a thriving music industry that makes a significant contribution to Ontario’s economy by creating jobs, generating sales and building the province’s profile at an international level. I am thrilled to welcome the JUNOS to London.”

The 48th Annual JUNO Awards will be broadcast live on CBC from Budweiser Gardens, on Sunday, March 17, 2019.