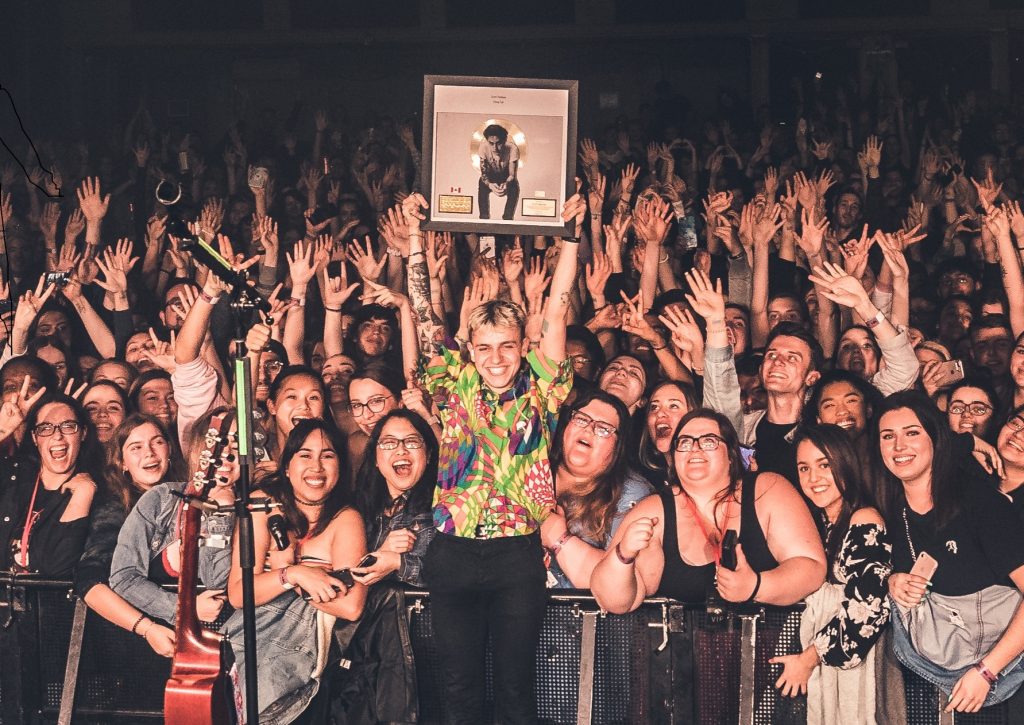 Were you one of the lucky fans in attendance at Scott Helman‘s recent Toronto show when he was surprised with a Gold plaque for “Hang Ups” on stage at the Danforth Music Hall? Since then, Scott’s received his second #GoldinCanada certification of 2019 for “Kinda Complicated,” joining “PDA” as the second track from 2017 album Hôtel de Ville to reach Gold status!

That’s it! All entrants must be following Gold/Platinum Canada on Instagram, so if you’re not already, don’t forget to do that once you’ve entered.

By entering the contest, you agree to the Official Contest Rules.

Win a Vinyl or CD prize pack in our ‘Gold In Canada’ Back to School Contest!

Music Canada wants you to return to class with some fresh new vinyl in your collection from some of Canada’s favourite Gold-certified artists!

Not too shabby, right?

If you’re not chosen as the Grand Prize winner, don’t fret! By entering the contest, you are also eligible to receive a CD prize pack of certified artists like Camila Cabello, Charlotte Cardin, P!nk, and more.

Each release included in the contest contains a track that has been certified #GoldinCanada by Music Canada. Every Thursday, Music Canada updates the Gold In Canada playlists on Spotify, Apple Music, and Google Play with 50 of the latest tracks earning the coveted Gold certification. 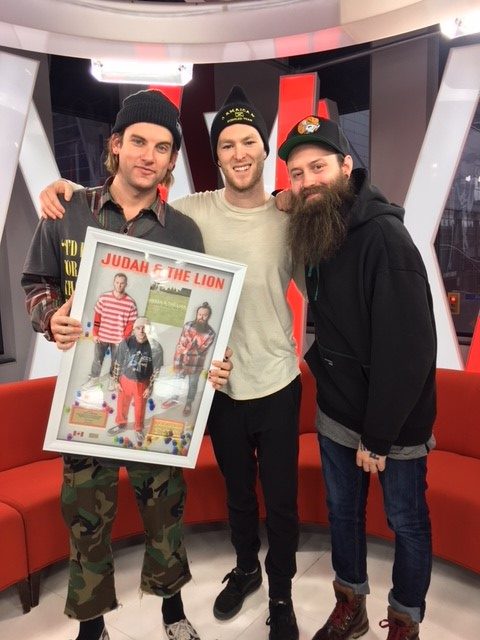 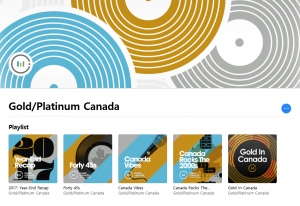 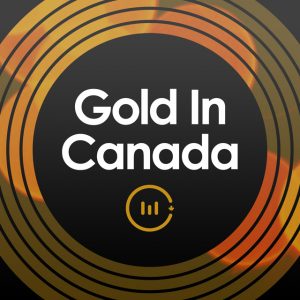 Music Canada is excited to reveal our new ‘Gold In Canada’ playlist, available now through Spotify and Google Play Music. The playlist features fifty of the latest tracks of all genres and eras certified as a Gold Single in Canada, and will be updated every Thursday to keep the rotation fresh with the latest certifications.

Music Canada’s current Gold/Platinum Single Award, which includes on-demand streams towards certifications for the first time in the program’s history, was introduced September 12, 2016. Since the update, Music Canada has seen over a 60% increase in Gold track certifications from the previous year, with many domestic and international artists receiving the first Canadian Gold certifications of their careers.

Spotify users can follow the playlist by visit the embedded player below, and Google Play Music users can click here to subscribe to the playlist. Music fans are encouraged to follow and share the playlist when they see their favourite artists added to the rotation using the hashtag #GoldInCanada.