Today, the IFPI, in association with WIN, have released Investing in Music, a new report that highlights the investment that record companies make in artists and repertoire (A&R) and marketing.

“Investing in Music highlights the multi-billion dollar investment in artists made every year by major and independent record labels.  It is estimated that the investment in A&R and marketing over the last five years has totalled more than US$20 billion”, said Frances Moore, chief executive of IFPI. “That is an impressive measure of the qualities that define the music industry, and which give it its unique value.”

The report also reveals that more than 7,500 artists were signed to major labels’ rosters in 2013, with tens of thousands more signed to independent labels. One in five artists on a labels’ roster is a new signing, which illustrates that fresh talent is the lifeblood of the industry, says the IFPI.

“Most artists who want to make a career from their music still seek a recording deal,” said Alison Wenham, chair of WIN. “They want to be introduced to the best producers, sound engineers and session musicians in the business. They need financial support and professional help to develop marketing and promotional campaigns.”

The report shows that record companies invest a greater proportion of their global revenues into A&R than most other sectors do into research and development (R&D). The music industry’s investment of 16% of revenues in A&R exceeds the R&D investment of industries such as the pharmaceutical and biology (14.4%), software and computing (9.9%), or technology hardware and equipment (7.9%) sectors.

The full report is now available via the IFPI website. 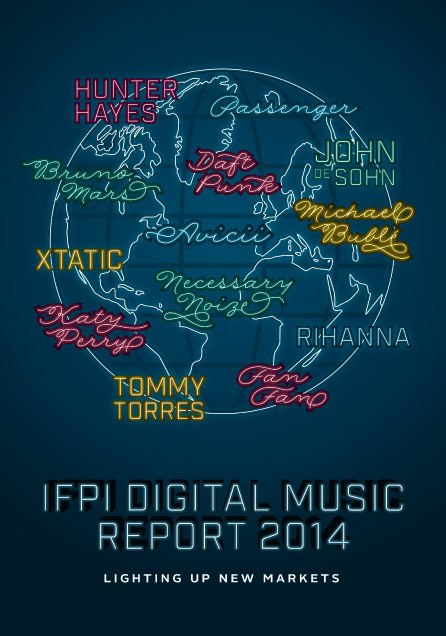 Governments Can Turn the Tide Against Piracy in 2011