Tag archive: The Value Gap: Its Origins Impacts and a Made-In-Canada Approach (3)

Barry Sookman, one of Canada’s leading copyright lawyers, wrote an op-ed published in The Globe and Mail on January 18, addressing two of the major challenges facing the cultural industries in Canada: pirate streaming and the Value Gap. The piece was later posted in its full, unedited length on Sookman’s personal website.

Sookman says that “our outdated legal frameworks” are a significant contributing cause of these challenges. He references Music Canada’s 2017 report The Value Gap: Its Origins, Impacts and a Made-In-Canada Approach, which shows that “the market value of music in Canada is still a fraction of what it once was, and equitable remuneration for access to music remains elusive.”

The report defines the Value Gap as the “significant disparity between the value of creative content that is accessed and enjoyed by consumers, and the revenues that are returned to the people and businesses who create it.”

As Sookman points out, the Value Gap is not only a problem for music creators. He says that most of Canada’s leading cultural industries are also affected, including journalism, television and film.

A coalition of author and publisher groups have documented the harm caused by the Value Gap to their sector, and in 2017 launched the I Value Canadian Stories campaign to urge Canadian lawmakers to “restore balance between the need to compensate our creators for educational copying and the need to promote access to quality content.” The campaign website notes that royalties to creators and publishers for copying of their works have declined by 80% since 2013.

Sookman concludes that, given the magnitude of this problem and the threat to Canada’s cultural industries, the issue, as well as practical solutions, “deserve the attention and support of Canadians.”

Media Advisory: Where would Google be without creators and the distortion of copyright protections?

Toronto, Nov. 2, 2017: In a ground-breaking report, Music Canada, a national trade organization, documents the scale of harm being caused by the Value Gap – defined as the significant disparity between the value of creative content that is accessed, particularly through user upload content services like YouTube, and the revenues returned to the people and businesses who create it.

“This is the story you will not hear from Google,” says Graham Henderson, President and CEO of Music Canada.  “YouTube would never have emerged as the largest music service without distorting the use of safe harbour protections in copyright law that were created to protect ‘mere conduits’ or ‘dumb pipes.’  We now know that today’s digital platforms are the smartest pipes that have ever been imagined.”

Creators and governments around the world are taking notice, and taking action. In Canada, thousands of musicians, authors, poets, visual artists, playwrights and other members of the creative class, have urged the Canadian government to address the Value Gap in a campaign called Focus On Creators.

The Value Gap: Its Origins, Impacts and a Made-in-Canada Approach is available for download at https://musiccanada.com/resources/research/the-value-gap-report/.

Interviews are available at request.

Music Canada’s annual industry dialogue and celebration, Playback, took place on October 17. The headlining portion of this year’s event was the launch of Music Canada’s latest research report The Value Gap: It’s Origins, Impacts and a Made-In-Canada Approach. This new report is the first comprehensive collection of information about the Value Gap, and the solutions available to Canadian policy makers.

At Playback 2017, Music Canada’s President and CEO, Graham Henderson, shared highlights from the report and described the four concrete recommendations contained within for the Government of Canada to address the Value Gap plaguing Canadian music creators and other cultural industries.

The Value Gap is the most pressing global phenomenon hurting creative industries, including publishing, journalism, film and television production, and music. It is an issue of critical importance to the current and future health of Canadian culture, our nation’s cultural industries, and the creators of our cultural works.

Many of our creative industry partners affected by the Value Gap, some of whom are supporting partners in the Focus On Creators coalition, attended Playback and shared their reaction to the report:

Thanks for your work, @Music_Canada – a great report and a must-read for recording artists https://t.co/BE2YVDZgLU

Great work from @Music_Canada. Creators increasingly squeezed out while others profit from the work they create. Time for change. #cdnpoli https://t.co/ckBSsCVFOm

Below is a selection of photos from the launch of the report. 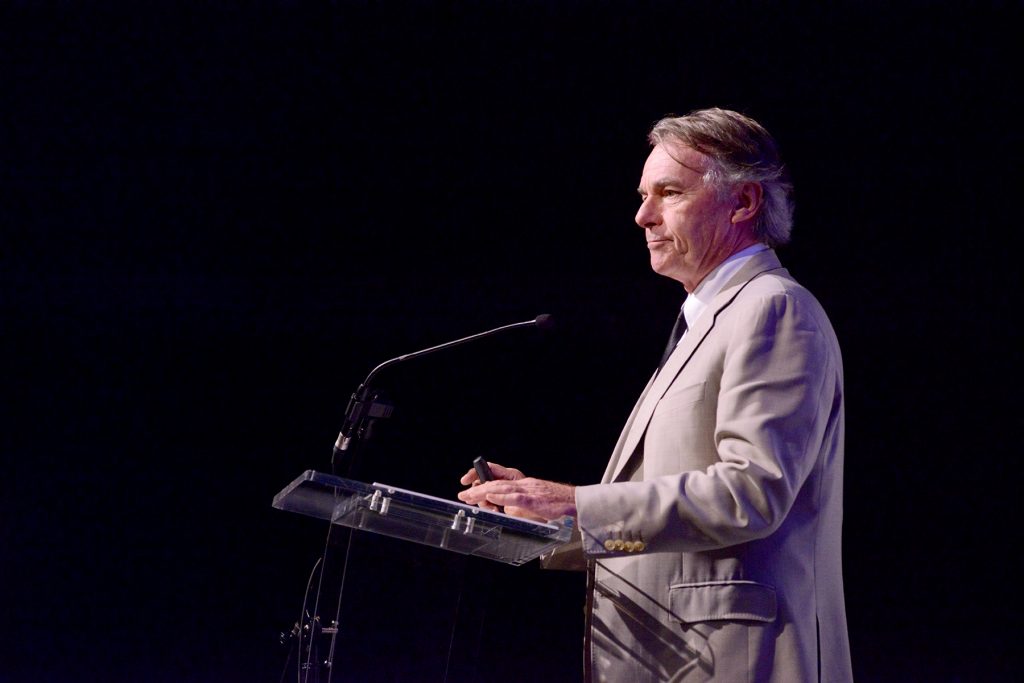 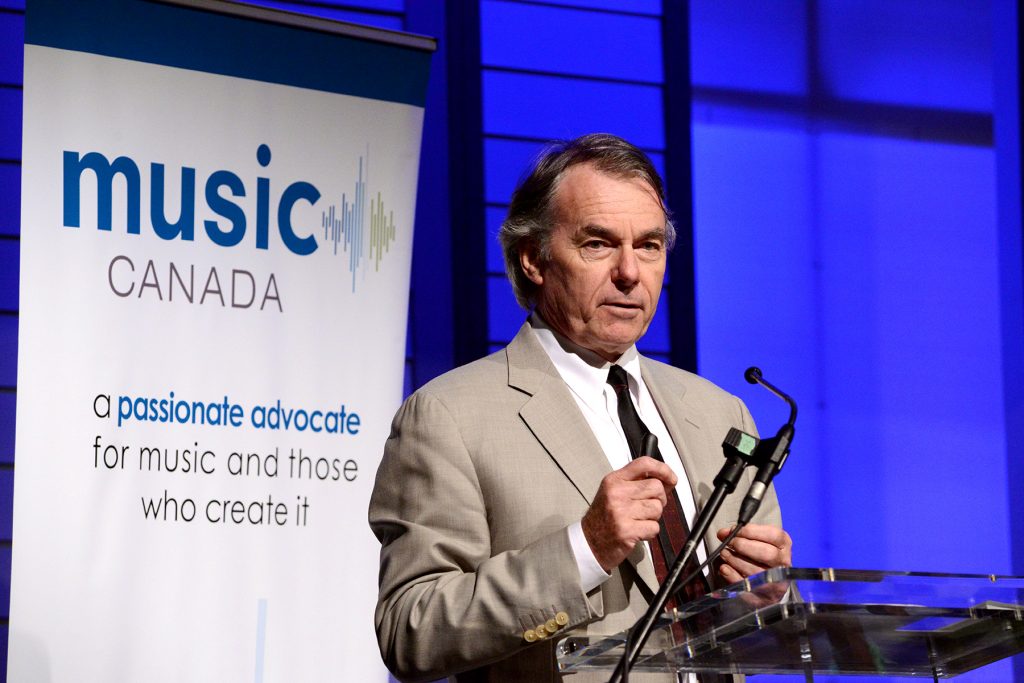 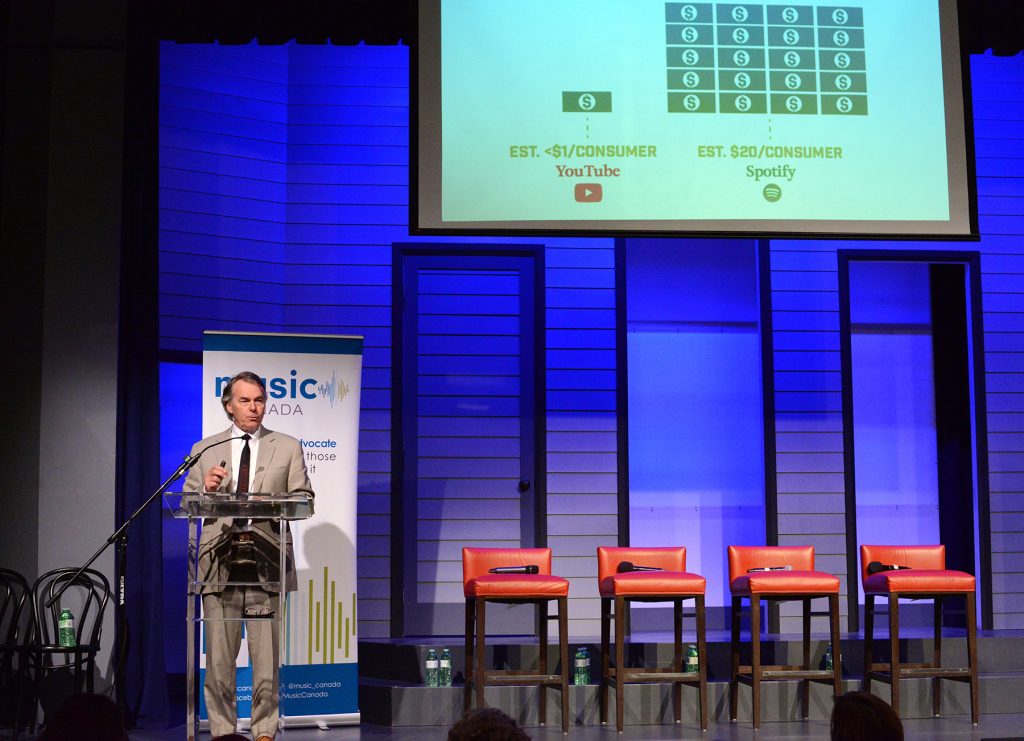 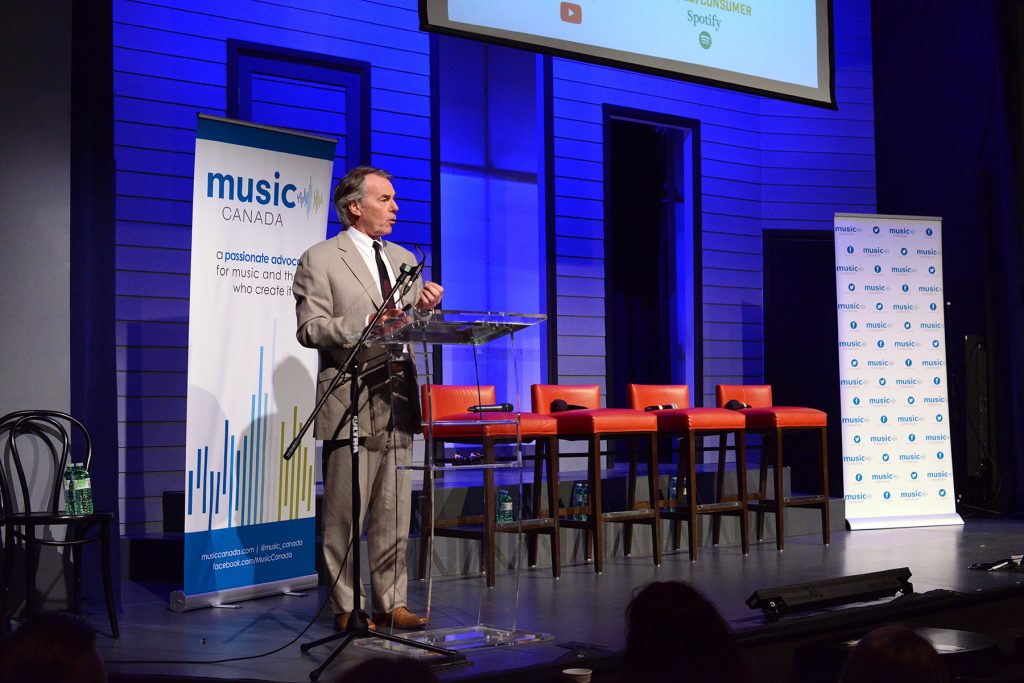 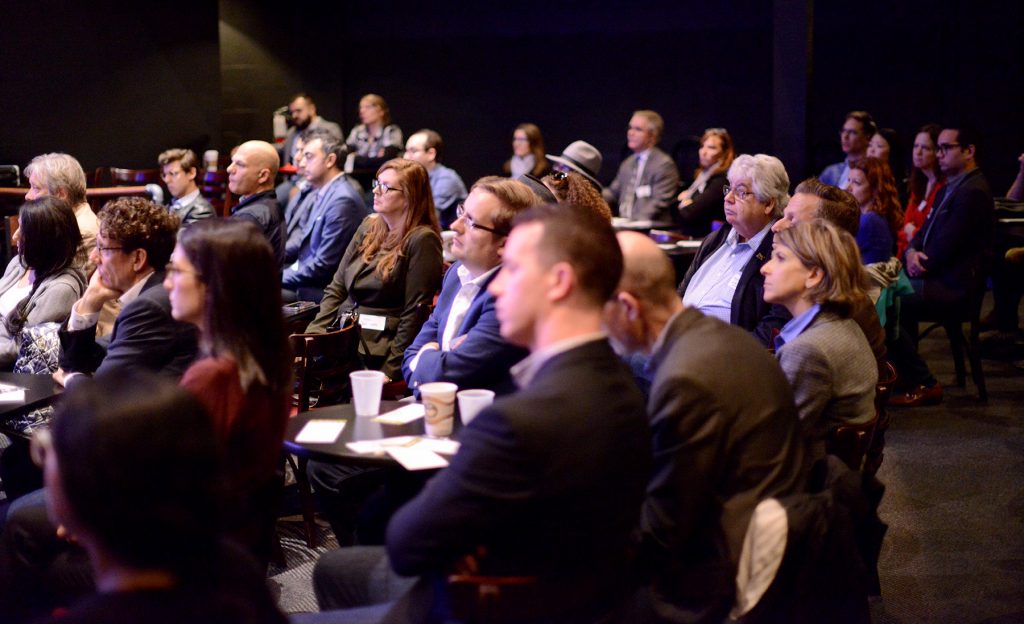 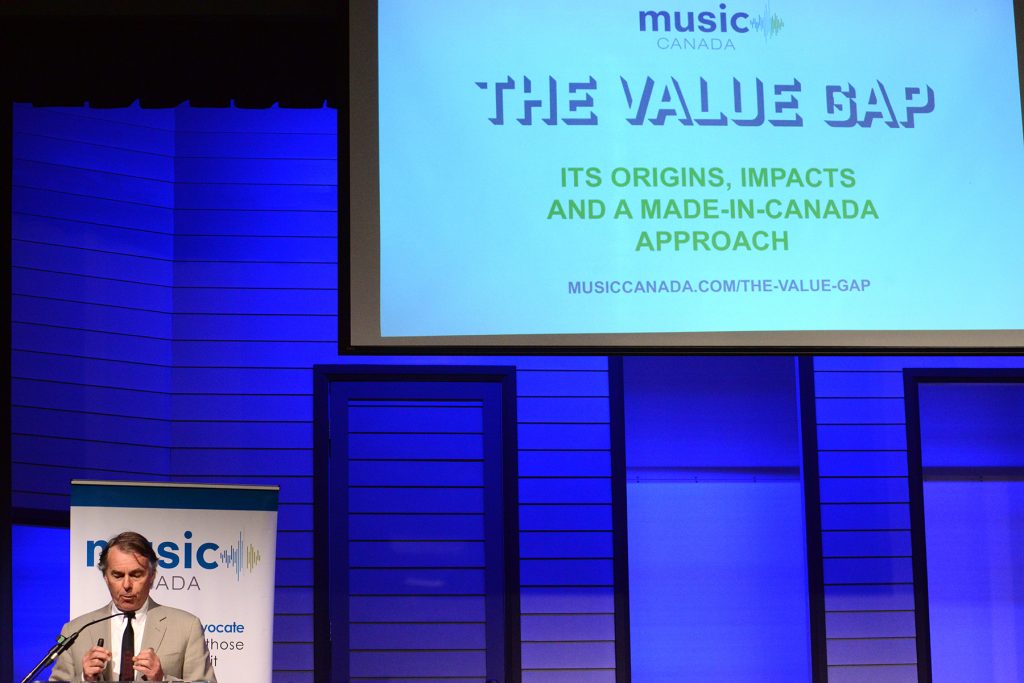 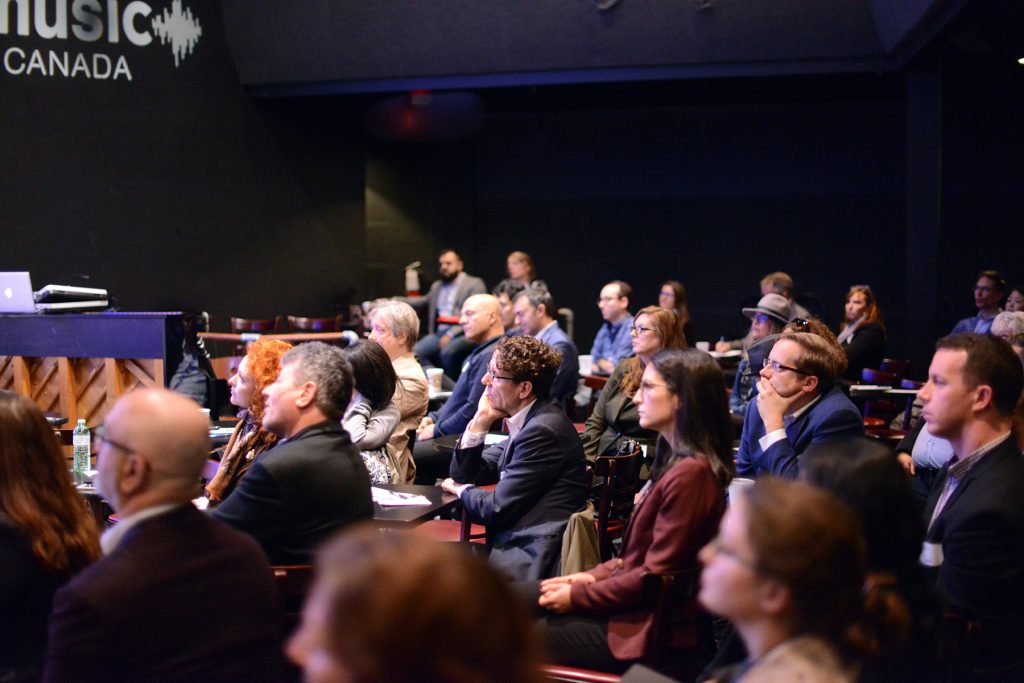